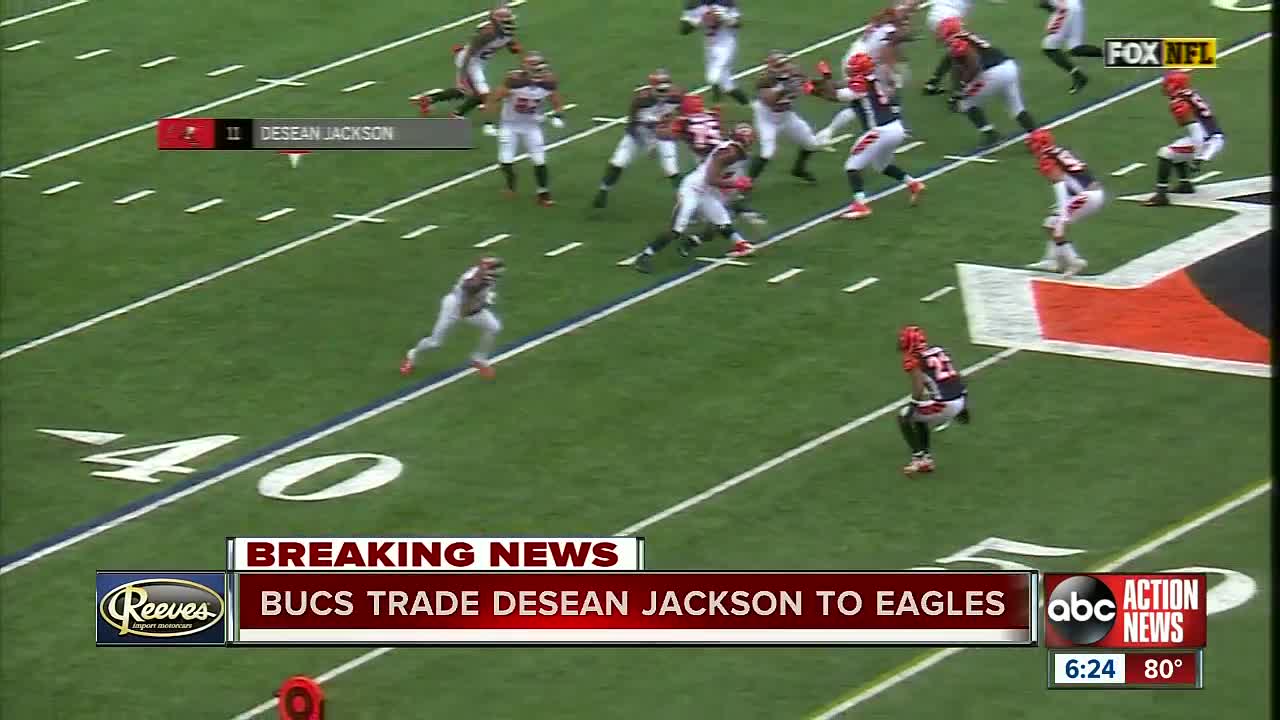 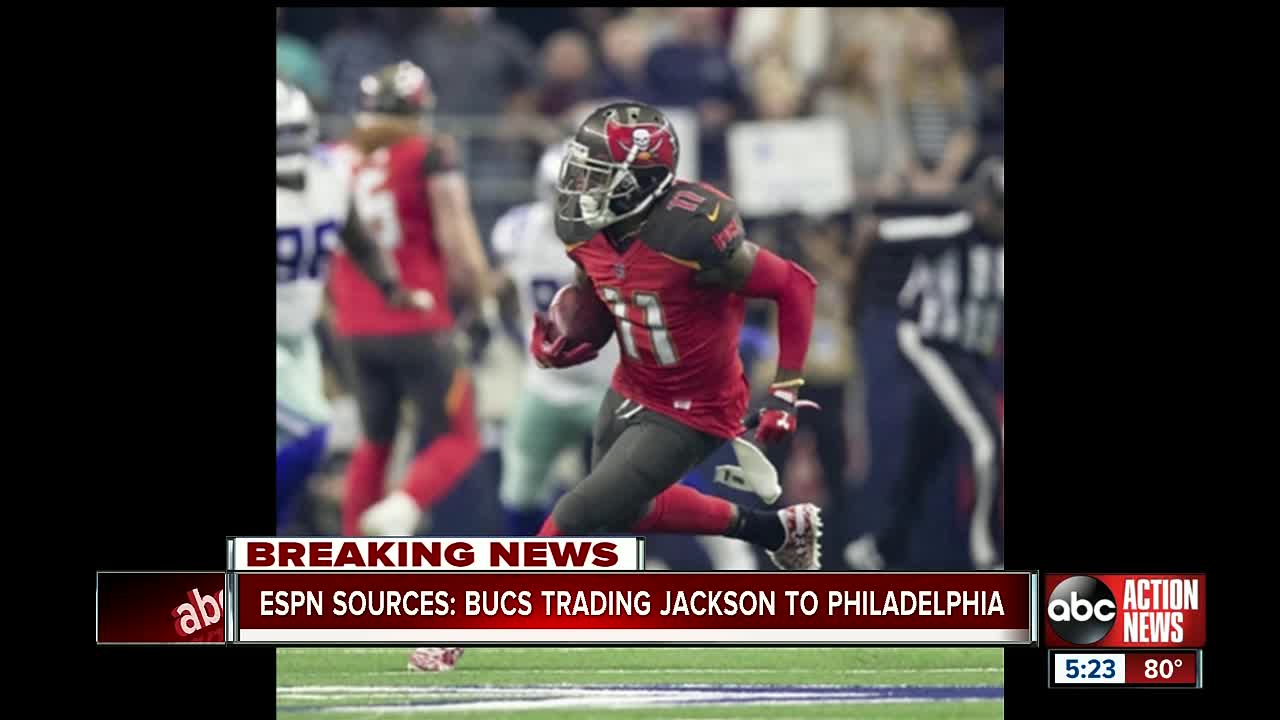 Reports surfaced back in 2018 that Jackson wanted out of Tampa Bay.

He said last season he wasn't happy, and sources said he wanted a fresh start with a different team.

This start is only somewhat fresh, as the receiver spent the first six years of his career in an Eagles uniform.

In the 2018-19 season in Tampa Bay, Jackson caught 41 passes for 774 yards and four touchdowns. That was good for fourth most receptions on the team, behind Mike Evans, Adam Humphries and Chris Godwin.

He is due to make $10 million next season.