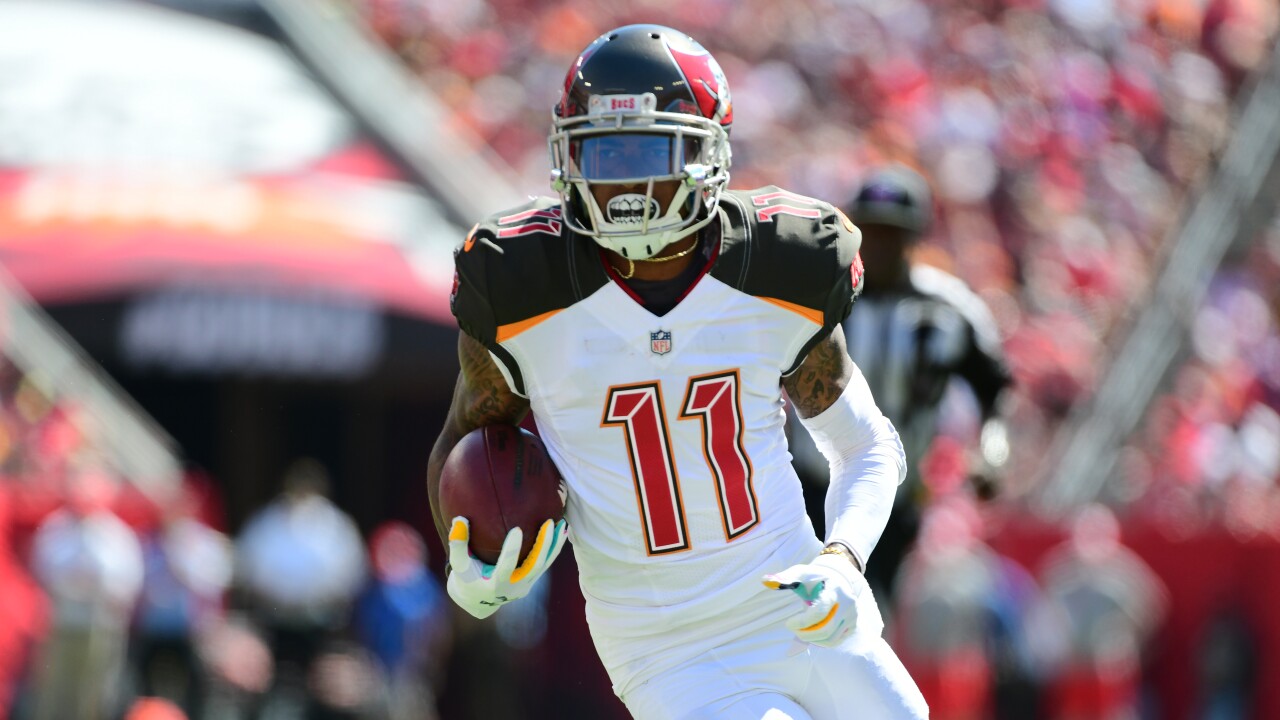 The report is further confirmation of what was already suspected. Jackson, 32, said earlier this year he wasn't happy.

This time, sources told ESPN Jackson wants a fresh start with a different team next season.

The deep ball threat is signed for next season with a base salary of $10 million, none of which is guaranteed.

Sources also told ESPN Jackson had a verbal exchange with coach Dirk Koetter about him not practicing with a hand injury the week after the game against the 49ers. Those sources said Koetter was frustrated over what he thought was a lack of effort from Jackson.

The receiver missed three games due to that injury, and caught just one pass for 24 yards in last week's game against the Cowboys.

According to ESPN, QB Jameis Winston and Jackson are 14-of-34 (41.2 percent, no drops), the lowest receiving percentage of all Bucs receivers, and one touchdown.

Jackson has nearly twice as many catches and 3 TDs in games Ryan Fitzpatrick started.

Jackson has the fourth most catches on the team behind Mike Evans, Adam Humphries and Chris Godwin.