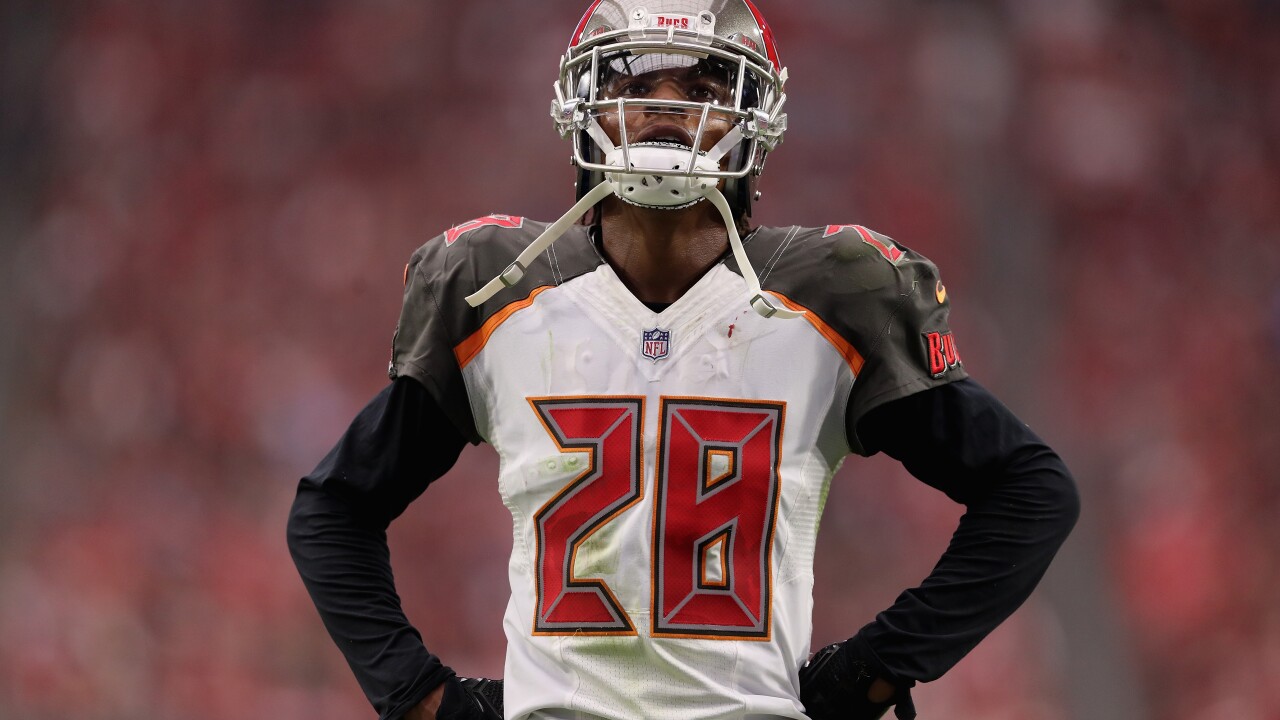 Christian Petersen/Getty Images
GLENDALE, AZ - OCTOBER 15: Cornerback Vernon Hargreaves #28 of the Tampa Bay Buccaneers during the first half of the NFL game against the Arizona Cardinals at the University of Phoenix Stadium on October 15, 2017 in Glendale, Arizona. The Cardinals defeated the Buccaneers 38-33. (Photo by Christian Petersen/Getty Images)

Hargreaves was taken #11 overall by the Bucs in the 2016 draft out of the University of Florida.

The cornerback was benched in Sunday's game against the Cardinals for what coach Bruce Arians called a lack of hustle, but later returned.

The Bucs benched former first-round cornerback Vernon Hargreaves for perceived lack of effort (Arians also sat him during the first OTAs for “not being mentally ready to practice”) https://t.co/ofytiyK5mB

Hargreaves was part of a secondary that allowed the most pass yards per game in the NFL at 298.9.

"After thoughtful consideration over the past few weeks, Coach Arians and I came to the conclusion that we needed to make this change. Decisions such as this are always difficult, but we felt it was in the best interest of our team to part ways with Vernon at this time and allow him to explore other opportunities. We are disappointed that it did not work out here for Vernon and we wish him continued success moving forward."

The Bucs will host the New Orleans Saints Sunday at Raymond James Stadium.