Bucs' Mike Evans was seen during walk-through at practice Tuesday 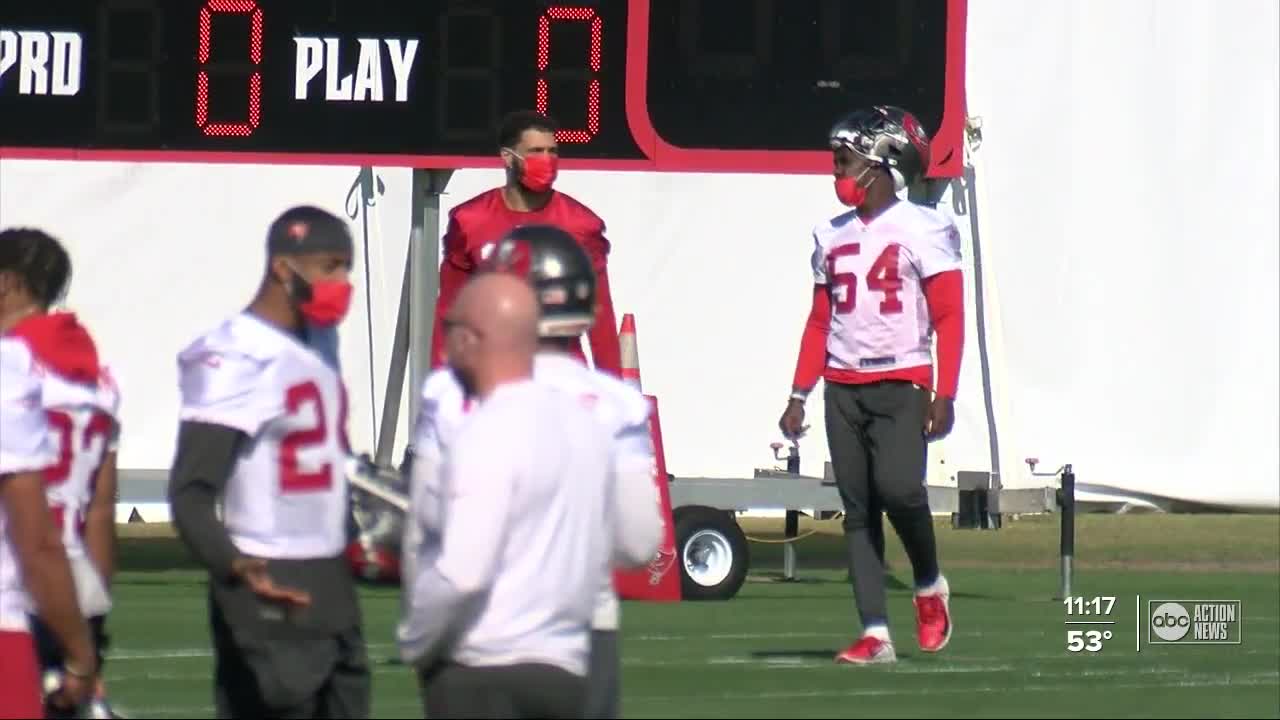 Mike Evans was seen during the walk-through portion of practice Tuesday after he hyperextended his knee in Sunday’s game. 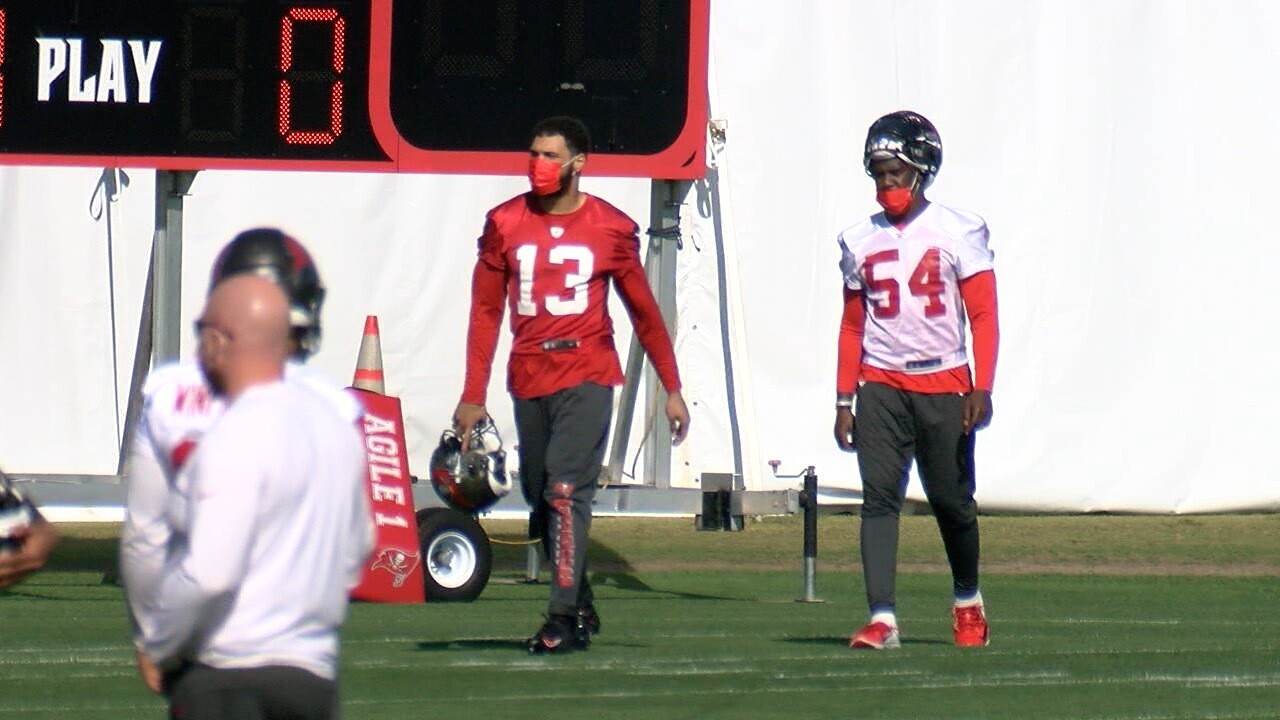 The Bucs star pass-catcher was seen during the walk-through portion of practice Tuesday after he hyperextended his knee in Sunday’s game.

Evans had no ligament damage, so there’s a chance he may play in Saturday’s first-round game at Washington.

Evans has waited seven years for an opportunity to play in the postseason. Fellow wide receiver Chris Godwin said he does not want to be the guy to tell Evans he can’t play.

“I would not want to be the one telling mike he can’t go,” Godwin said. “It will take some real convincing to convince him of that. But, I think at the end of the day Mike is going to do what is best for him. If he feels like he can go, he’s going to try his best to go out there. At the end of the day, whoever is out there we are ready to roll.”

An injury scenario is an exact reason that Bucs general manager Jason Licht brought in wide receiver Antonio Brown. It took several games for Brown to get up to speed, but now he’s scored four touchdowns in the last three games.

“He had a pretty long break off,” Godwin said. “Having him continue to get his legs underneath him and having to work harder in practice and that began to manifest in games, it’s been really cool to see.”

Arians is hopeful that Evans will be able to get back on the practice field by Thursday.