The Tampa Bay Buccaneers generated plenty of buzz last year en route to winning Super Bowl LV, and will stay in the national spotlight to begin the 2021 season.

The first NFL game of the season will be the reigning Super Bowl champions hosting the Dallas Cowboys on a Thursday night, ESPN's Adam Schefter revealed Wednesday morning. 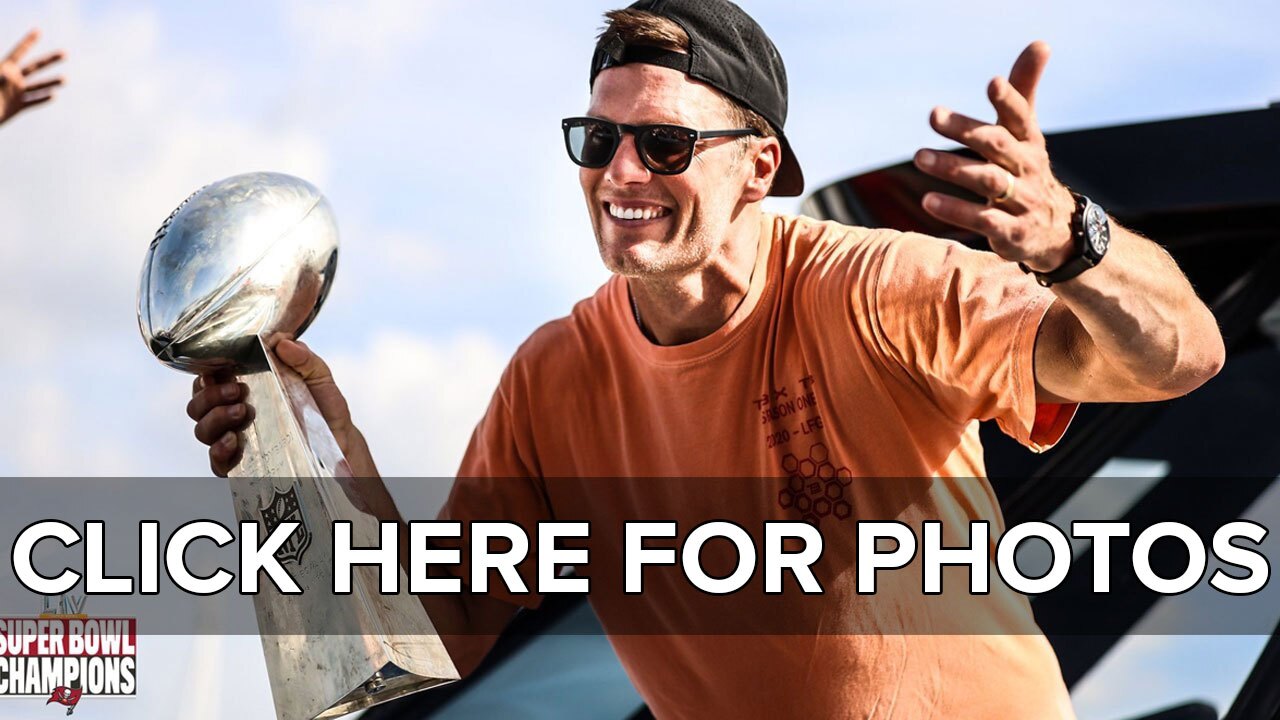 The game is set for September 9 at Raymond James Stadium in Tampa.

There aren't many matchups more marquee than this one, with America's team facing off against America's quarterback.

The game will feature the Bucs championship roster (of which every single starter is returning) as well as Cowboys franchise QB Dak Prescott in his first game back from an injury that ended his season last year.

ESPN's Field Yates also tweeted about the rest of the week 1 slate, highlighted by some other good games including Cardinals-Titans, Seahawks-Colts, Browns-Chiefs, and Packers-Saints. The week will be capped off by Bears-Rams on Sunday Night Football and Ravens-Raiders on Monday Night Football.

The full Week 1 schedule for the 2021 NFL regular season has now been announced.

A look at all 16 games: pic.twitter.com/mbhlkKAjwW

Tampa Bay's battle with Dallas marks the first in a 17-game regular season as the Bucs try to get back to the Super Bowl and repeat as world champions.

The rest of the NFL schedule will be released Wednesday evening.