Game One was the 4th longest game in NHL history 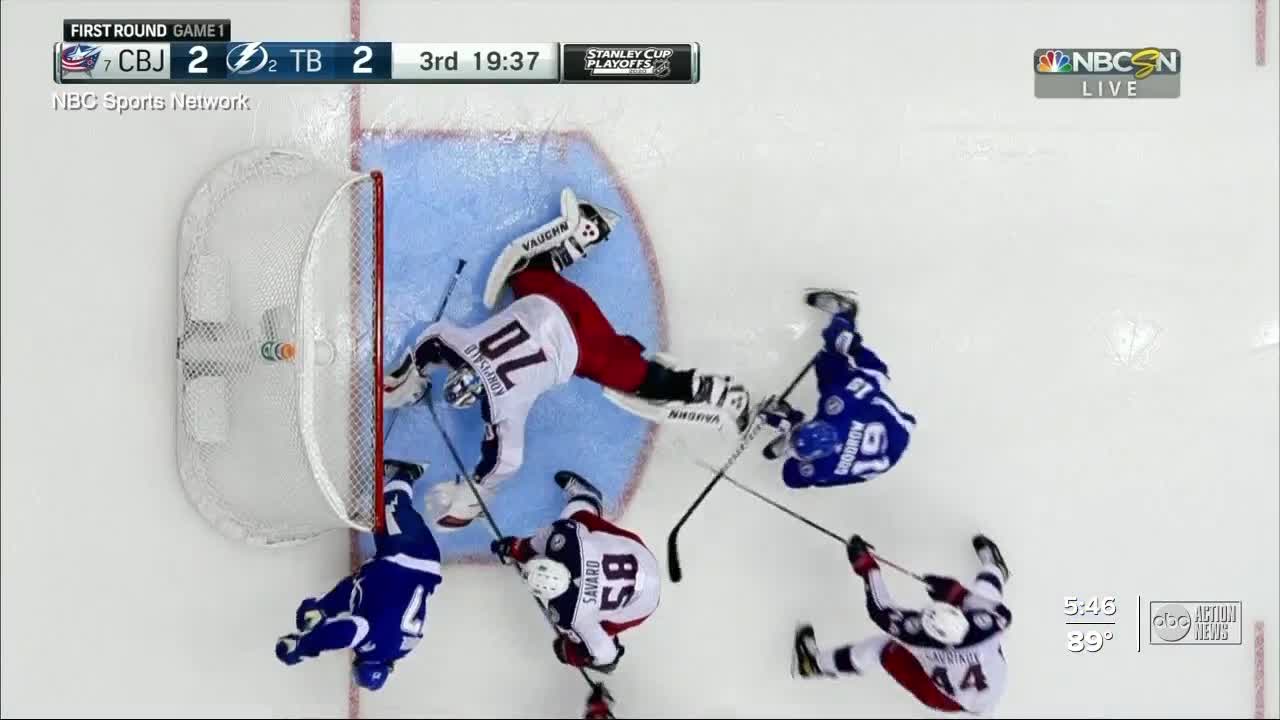 The Lightning had played more than six hours of hockey Tuesday afternoon into Tuesday night...and it will go down in the history books. 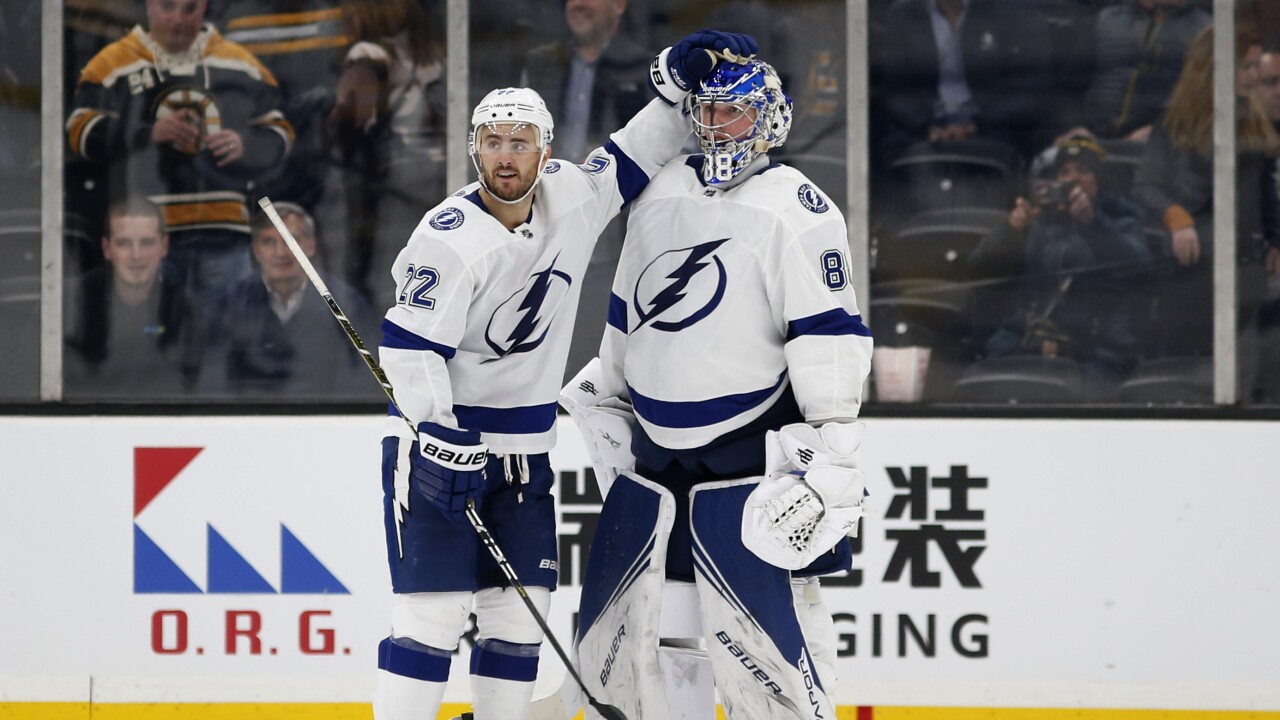 TAMPA, Fla. — It was the fourth-longest game in NHL history Tuesday night. Fortunately, for the Tampa Bay Lightning, they got the win in game one of the opening round of the Stanley Cup Playoffs against Columbus.

It was an exhausting win that earned them a day off from practice on Wednesday.

“I see a rolling puck come to me, I just throw one on net,” Point said. “I’m not even aiming. Just sling one there and lucky enough it finds a corner.”

The game ran more than six hours in clock time (150:27) — the longest in the history of both franchises.

“A lot of hydration, it seemed like every 15-minute intermission felt shorter as the game went on,” Bolts center Barclay Goodrow said. “Before you knew it, the next period was starting.”

“I don't think anybody can understand how hard it is on a player to go through that and still be able to make the plays they were making,” head coach Jon Cooper said.

The Lightning fired 88 shots on goal, that’s a playoff record. The 151 combined shots for Tampa Bay and Columbus is the highest single-game total by two teams.

Lightning netminder Andrei Vasilevskiy made 61 saves for a new franchise record for most in a game.

“You know the one sad thing,” Cooper said. “You have a game and an effort put out and there was actually nobody in the building to witness it.”

During the intermission before the fifth overtime period, the team grabbed a bite to eat in the locker room, except Cooper. He said he stared at his salmon salad, wanting to eat it, but “didn’t want to break-up the karma, so I stayed hungry.”

Tampa Bay will be hungry for another win over Columbus on Thursday.