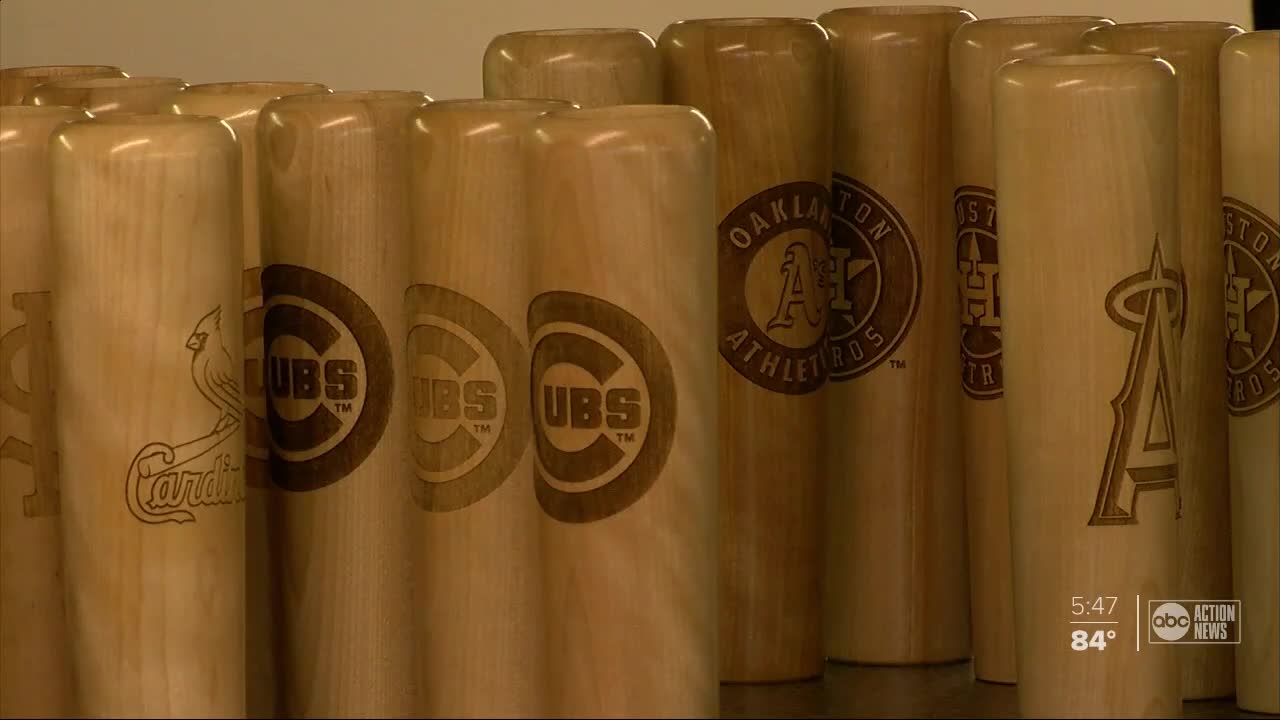 Founder Randall Thompson found his own unique way to leave his mark on the game even if it's not on the baseball diamond. 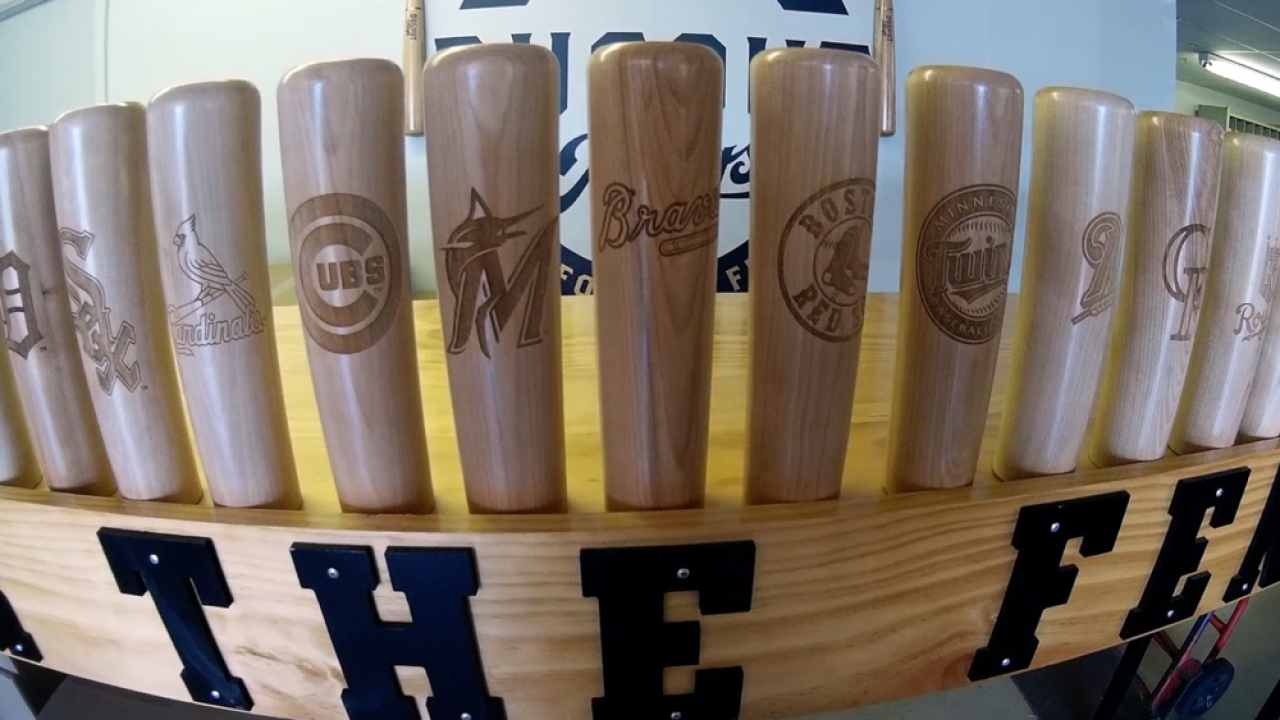 WINTER HAVEN, Fla. — Not every baseball-themed product is a home run — especially, in a world without baseball.

But Dugout Mugs is going strong and sales are still climbing.

“The concept in the very beginning was to take broken bats and turn them into drinking mugs,” Dugout Mugs founder Randall Thompson said.

Thompson’s life has always revolved around baseball. He even had a short professional career with the Blue Jays organization.

“I was a right-handed pitcher, threw in the low 90s,” Thompson said. “Those are everywhere in professional baseball.”

The Blue Jays told him to “get lost.” Just like that his playing career was over.

That’s when Thompson became a coach at Florida Tech, where he played college ball. That’s when he noticed a fellow coach cutting a bat in half—that uncorked his million-dollar idea.

“It just hit me. It was a light bulb moment maybe,” Thompson said. “I could drill this bat barrel out and drink from it.”

That was six years ago — since then he has a business partner, CEO Kris Dehnert, and a full staff that creates and sells officially licensed Major League Baseball products. The team can put anything and everything on their birchwood mugs — from MLB logos, players autographs to personalized messages.

The MLB mug holds 12 ounces, while the ‘Wined Up’ mug can hold six ounces.

Thompson found his own unique way to leave his mark on the game. Even though we don’t have baseball right now, Dugout Mugs is thriving.

“We hit the seven-figure mark in 2017. it’s doubled every year since,” Thompson said. “Selling things online has always moved the needle for us. We are sold in 28 of the 30 MLB stadiums. However, that never made up a large part of our business.”

As sales spiked, Dugout Mugs hired more employees to keep up with demand during a worldwide pandemic — the grandson of Yankees great Roger Maris included.

“The cool thing about working here most people love baseball, played baseball or were around baseball,” Blais Maris said. “It’s like a big team.”

A team not using bats to bash home runs, but for beverages.