Solo sessions continue while group practices are on pause

Coronavirus is not slowing down dock diving canine competition in Lutz. These athletes are still getting reps with solo practice sessions. 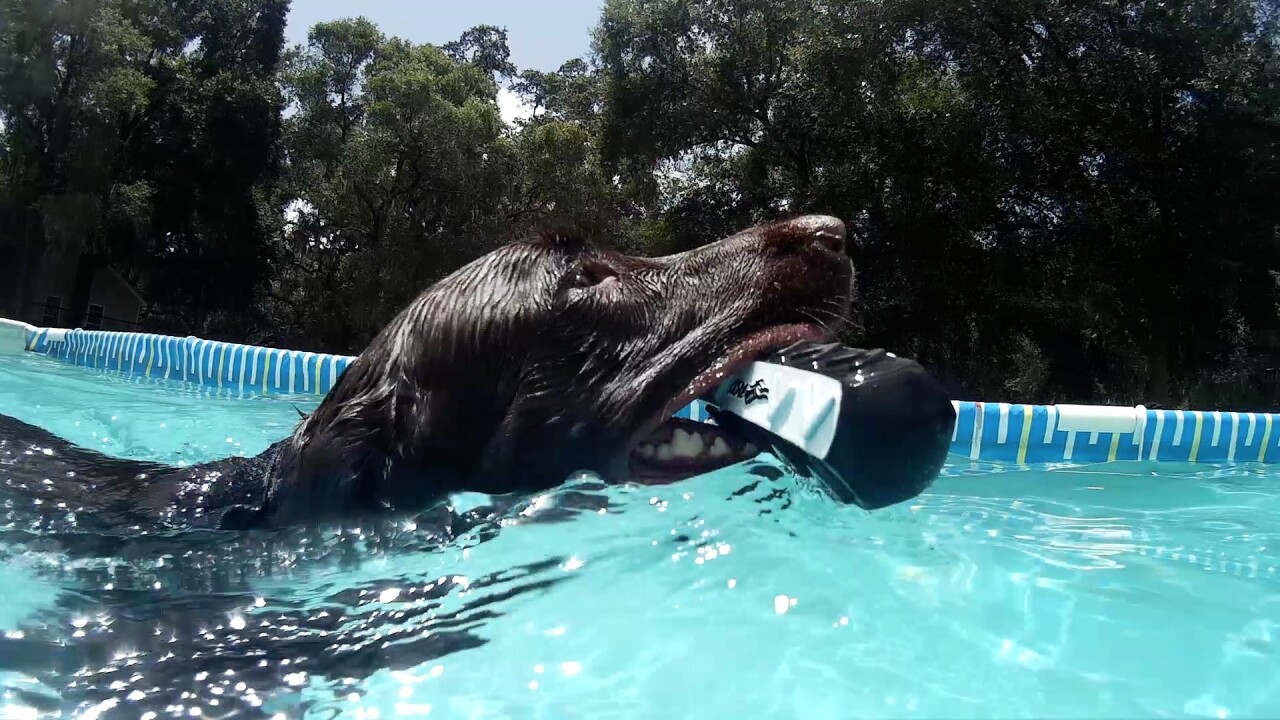 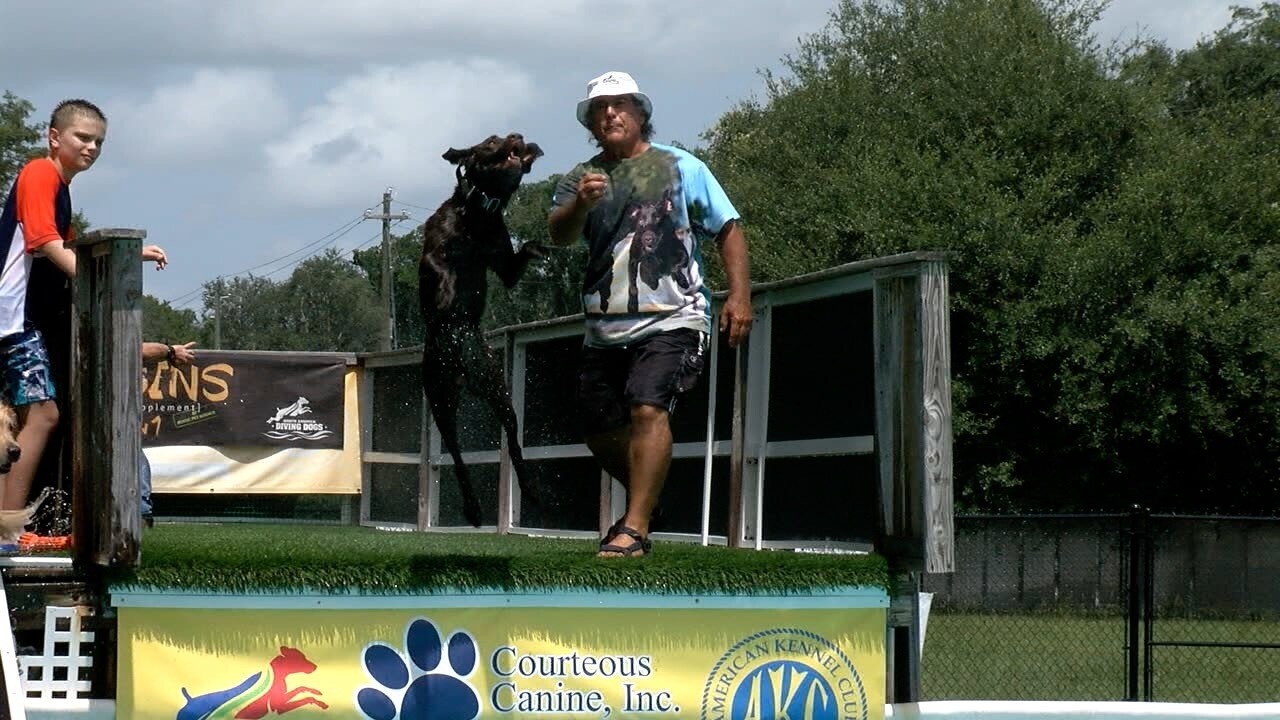 LUTZ, Fla. -- Dock diving for dogs is one sport that is not being slowed down by coronavirus.

“For us, it’s been a good thing,” Joe Souza, an instructor at Courteous Canine in Lutz, said. “Everyone is forced into doing private lessons.”

The canine competition is growing nationwide.

Souza’s facility has halted group lessons due to COVID-19, but welcomes solo practice sessions from advanced pups to beginners. A few times a month, he will host puppy swim lessons.

“We’ll send them down the ramp, watch them swim," Souza said. “We make sure they are comfortable around water. It’s very important they know how to get back out of the pool.”

Souza’s 4-year-old black Labrador Rusty is very comfortable in the water. In fact, he’s one of the top Labrador leapers in the nation, ranked number 11.

Some dogs take months to develop the courage to dive off a dock. However, Rusty was born with that courage.

“Rusty’s a nut. He’s been doing this about three years,” Souza said. “He loves it. It’s the reason he lives.”

Rusty jumps for joy in the North American Diving Dog Organization. Nationals are held every year in Orlando with local competitions also held at Courteous Canine.

“You’ll notice the color coding on the side of the pool, those are the different divisions,” Souza said. “A dog jumps in its division and works its way through the divisions. We have chihuahuas that jump and Great Danes that jump.”

The competition rules are simple. Each dog gets two jumps. The longest of the two is the qualifying score. The distance jump is calculated at the point where the base of the dog’s tail enters the water.