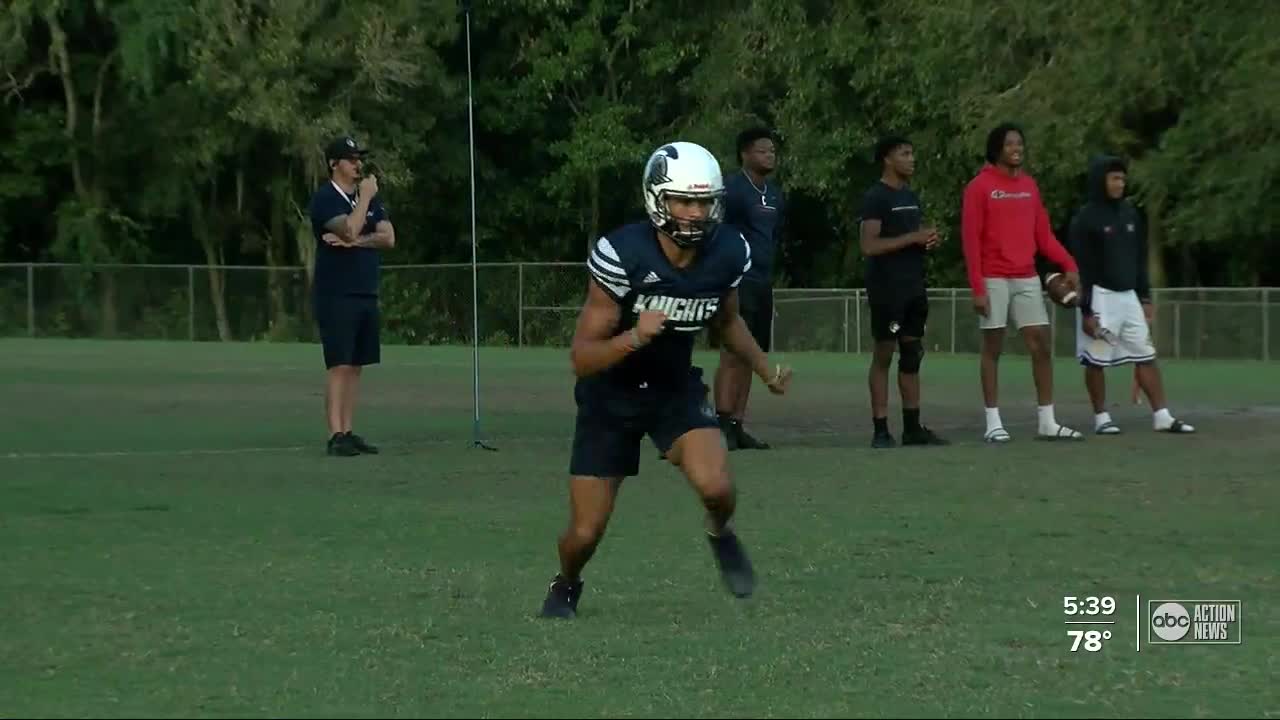 Seydou Traore arrived at Clearwater Academy International on September 12, a week into the season, to chase his dreams of landing a Division I scholarship. 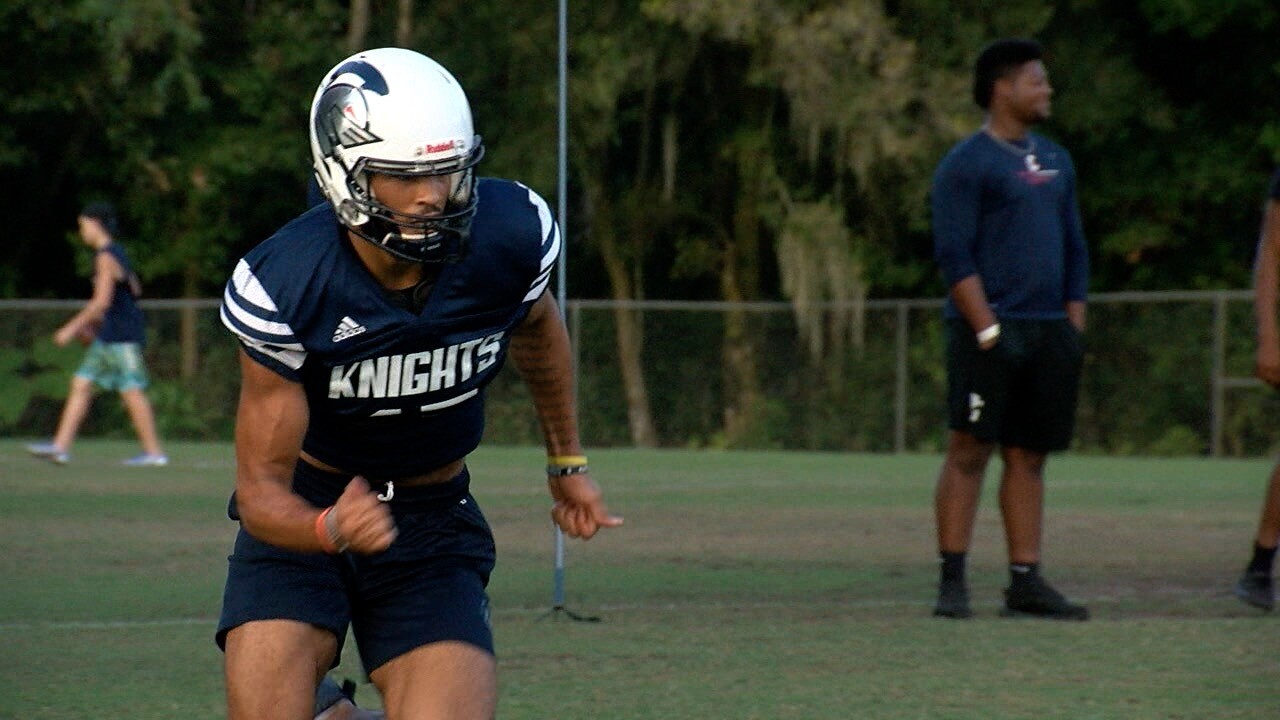 LARGO, Fla. — An international student from the United Kingdom is chasing his dreams of landing a Division I scholarship.

“The heat was something I was trying to deal with," said Seydou Traore.

Of course, it’s the Florida heat and humidity that was Traore’s biggest challenge when making the move from London to the United States.

“When I first came, I quarantined for five days and played the game the coming week,” Traore said.

He was part of the NFL Academy in the United Kingdom. He arrived at Clearwater Academy International on September 12, a week into the season, to chase his dreams of landing a Division I scholarship.

“I played soccer, I was quite good at it. I was a goalkeeper,” Traore said. “But, my passion was in football.”

At 6'3, 210 pounds, Traore has the size and strength. Even more impressive, is his natural ability to make acrobatic catches.

“You take something from every sport,” he said. “Soccer really helped with footwork. Kickboxing and karate, a lot of that was discipline.”

“He has a good ability to get in and out of his breaks for his size, he has really nice, natural route running ability, soft hands,” CAI head coach Jesse Chinchar said. "Add it up, that’s a dynamic playmaker.”

Traore wants his game to mirror three receivers in the NFL: Julio Jones for his size and speed combo, Keenan Allen’s route running ability and the athleticism of DK Metcalf.

Traore never played 11-on-11 football until this season, but still landed his first scholarship offer this week to Southeastern Louisiana.

“I obviously want more,” he said. “I do want to complete in the best conferences. I do want to reach that high level. but, to have an offer and to have at least one. That is what I have been working for. It was definitely the right move.”