Chris, brother of Rob Gronkowski, speaks on growing up with the Gronks 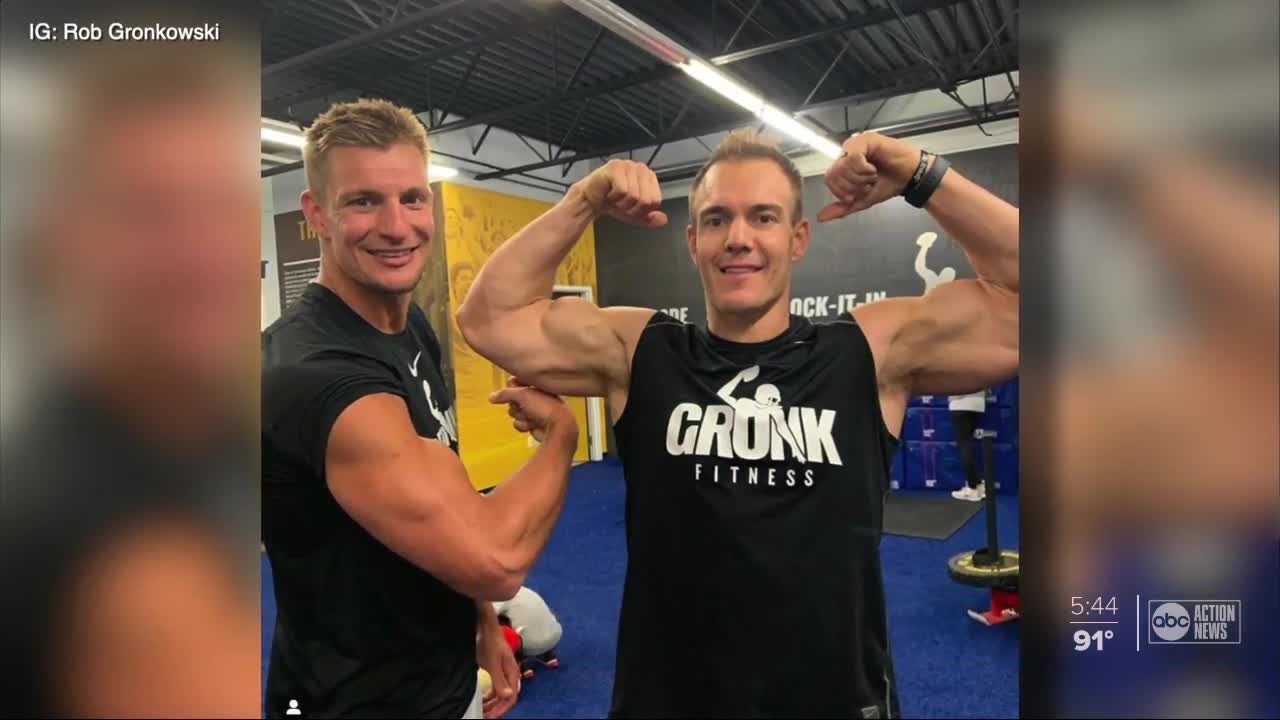 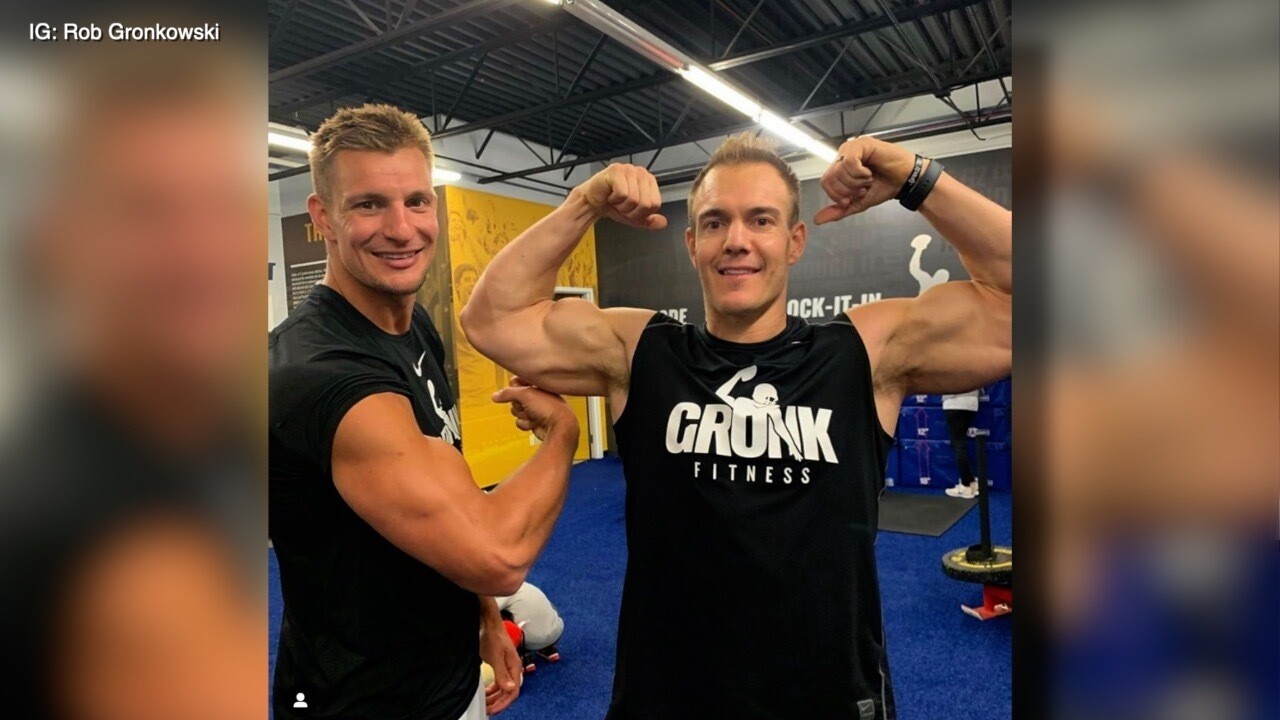 TAMPA, Fla. — There are five Gronkowski brothers, all having success in athletics or their business ventures. Credit goes to their mom and dad for raising five “Gronk-sized” boys.

Tampa Bay Buccaneers tight end Rob Gronkowski has created a following and image all on his own. But that “GRONK” nickname was originally meant for older brother, Dan.

“Rob always played with someone in our family,” Chris Gronkowski said. “He played with me in high school, with me in college. That wasn’t his nickname, you couldn’t call him that. There was more than one of us at all times.”

According to Chris, Rob wasn’t the best athlete in the family in high school.

“Probably my brother Dan,” Chris said. “Rob was younger than me, smaller than me up until high school. Shorter than me. He grew so fast."

“It took him a while to get his coordination as well. He was a good athlete, the first couple years it’s hard to control your body, growing that fast in a short time period," Chris said.

Chris, who played in the NFL for three seasons, is about two years older than Rob. Chris believes that Rob’s year of “retirement” will actually be beneficial.

“The weight was the biggest concern. He dropped some weight, but it’s back on,” Chris said. “He’s where he was before. What I like about it he had a year off and figured out how to fix himself. How to fix his body and get into good shape.”

Rob is familiar with the Tampa Bay area. He owned a house in the West Shore Yacht Club before selling in 2013.

“For him, it was really the first gift he bought himself. A vacation home for him. He didn’t use it that much,” Chris said. “We had some awesome parties there. The baseball players who had spring training. We threw a couple of house parties, one of them (New York Yankees pitcher) Joba Chamberlin came to. We had a water balloon fight. The most ridiculous remarkable party ever. Who has a water balloon fight with a starting pitcher? Just a terrible idea.”

But, Rob knows when to flip the switch and put in the hard work.

Watch the full interview with Chris Gronkowski below: