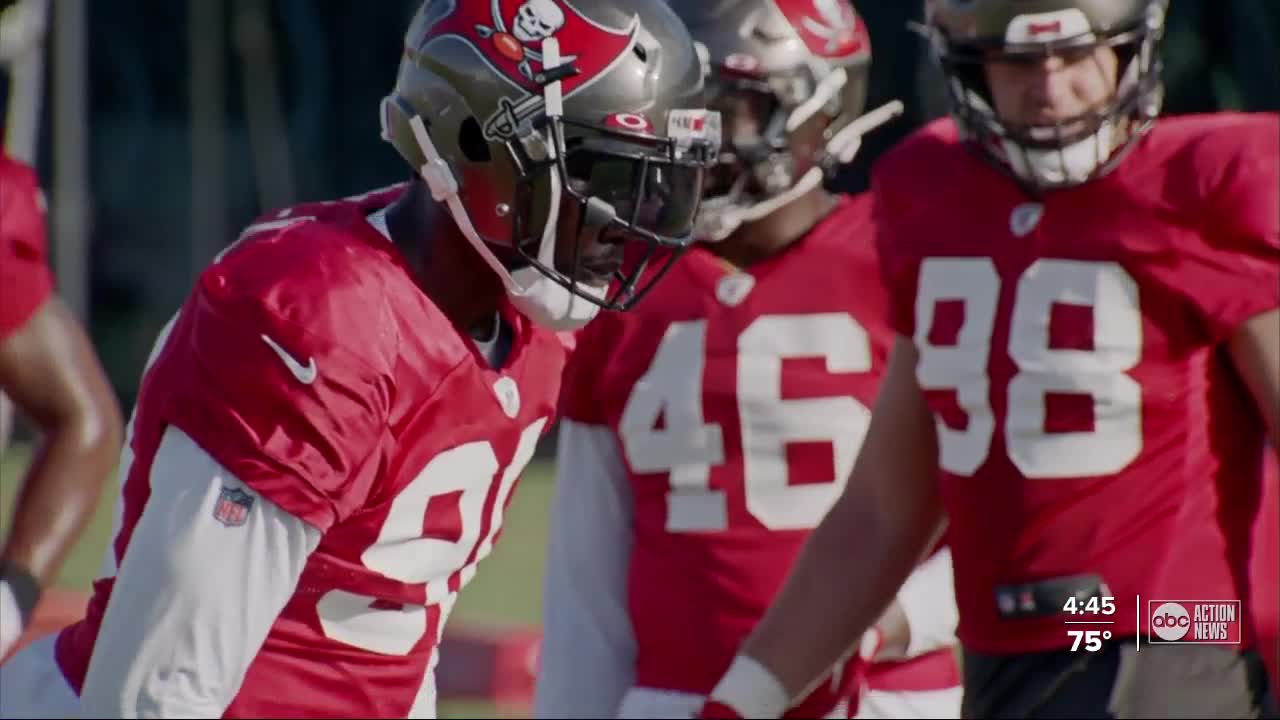 Bucs's pass rusher Jason Pierre-Paul has a warning for the Giants, the team that traded him to Tampa Bay just over two years ago. 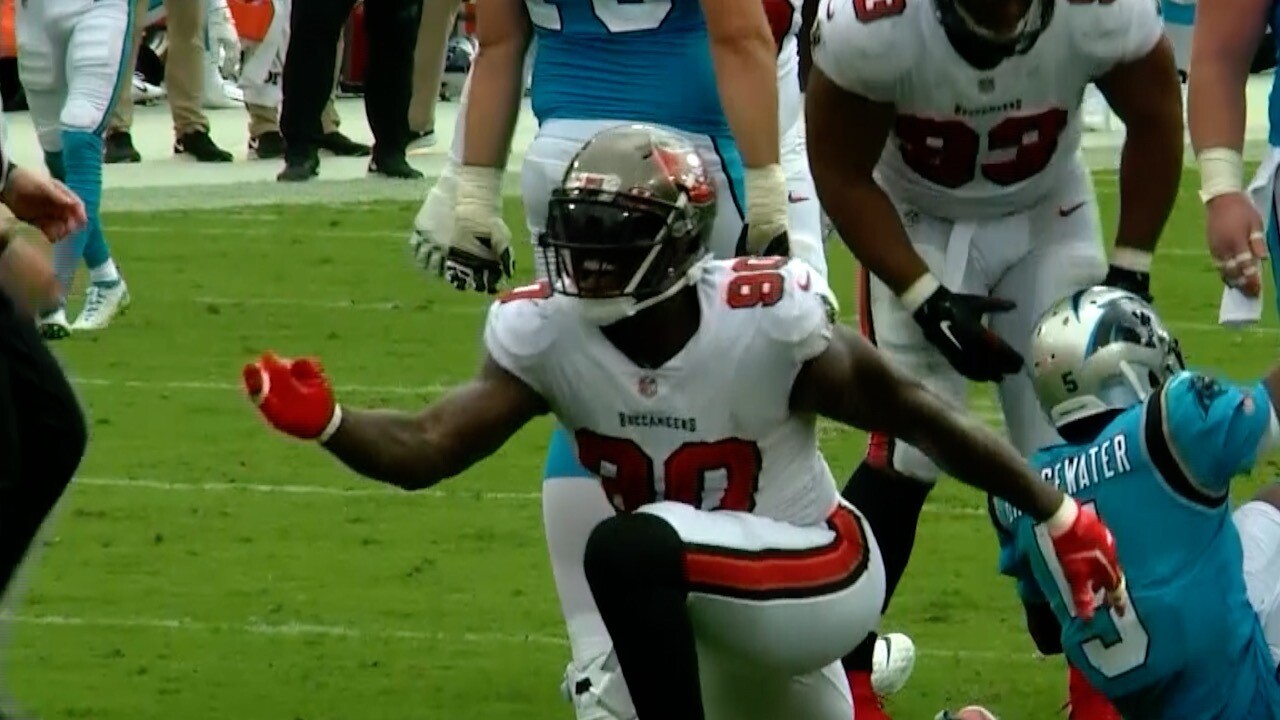 “This game definitely means something special to me,” Pierre-Paul said.

We often see players downplay meetings against their former team. But, Pierre-Paul has a warning for the Giants, the team that traded him to Tampa Bay just over two years ago.

“I’m coming for their necks, man. They know that. Jason Pierre-Paul ain’t going nowhere,” he said. “I’m going to Monday Night Football and going to destroy the Giants.”

Pierre-Paul played eight seasons with New York and won a Super Bowl in 2011. He missed last year’s meeting with the Giants due to his recovery from an off-season neck injury.

“He’s different,” Patrick Graham, Giants defensive coordinator, said. “You talk about the guys that are different. He’s a different human being walking among us.”

The Giants got a third-round pick from the Bucs in exchange for Pierre-Paul.

“Regardless there is no bad blood. This is a business,” he said. “I know how the business goes. Regardless of the fact, I am doing well. They’re not doing well. So at the end of the day you just hope that things work out for the best when you leave a team.

“Obviously it’s not going well for them. I hope the best for them,” Pierre-Paul said.

Hope for the best, while the Giants should prepare for the worst.

“You already know that they made a mistake,” Pierre-Paul said. “When I left there I got 12.5 (sacks) that year. When I came back from a broken neck I got 8.5 that year.

“I am having an amazing season this year. It’s not that I am trying to show that they made a mistake. It’s that I know that I wasn’t washed up or finished up. I have to show them. It’s my old team. We have to show them the new Tampa Bay Buccaneers.”