Bucs getting healthier in time for tough stretch of games ahead 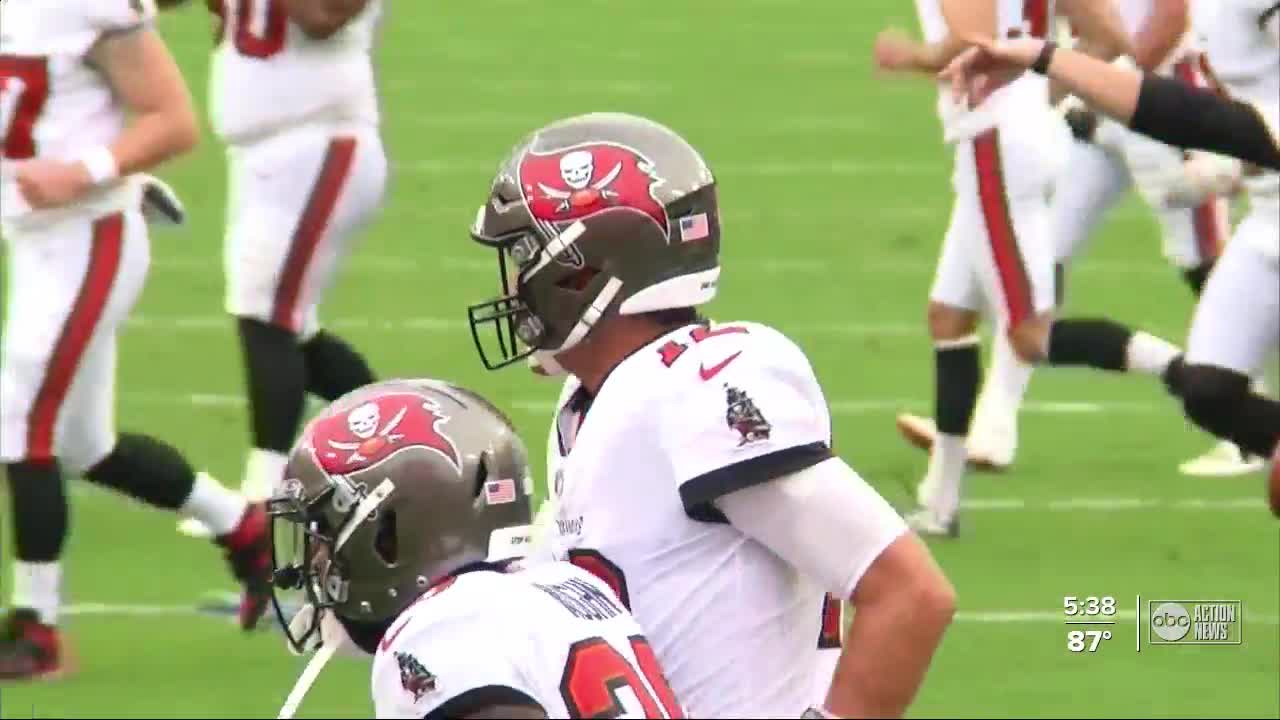 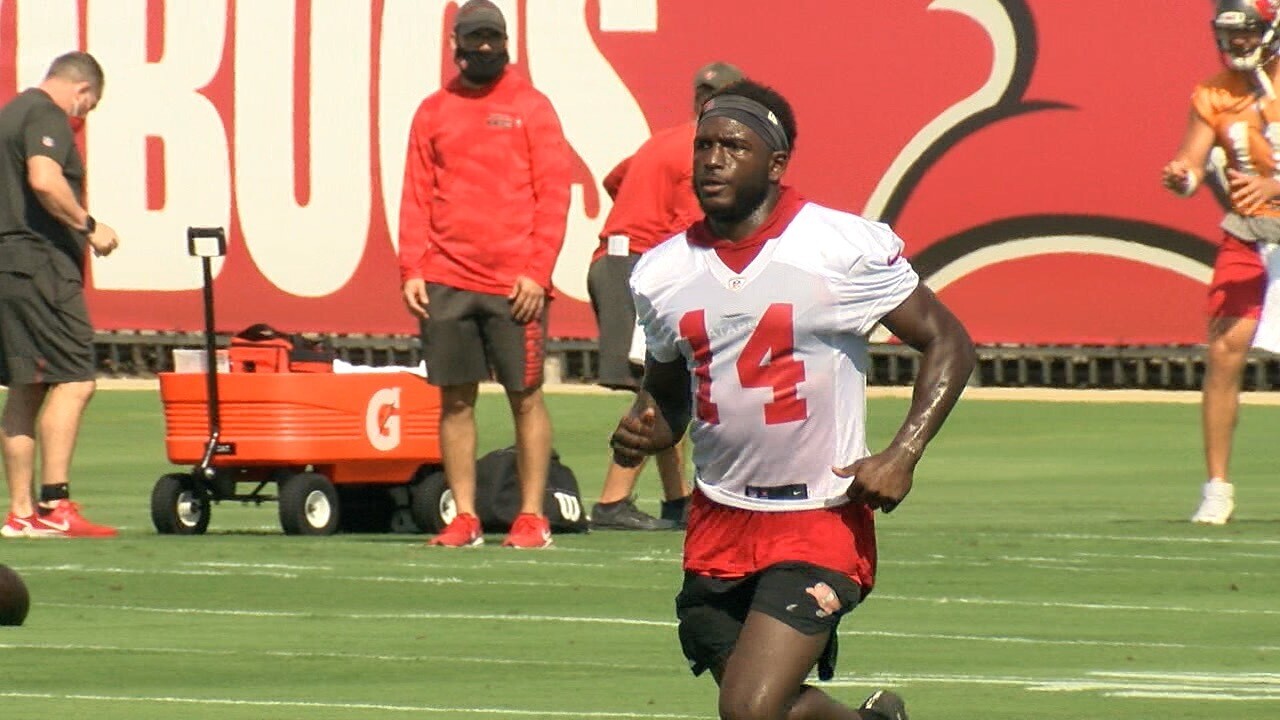 They look to rebound this week with a home game against the Green Bay Packers.

But first, the Bucs need to clean up the penalties. Just like last year, they are among the best teams in the NFL at beating themselves.

Secondly, they need to get healthier. A nine-day layoff between games should help that, even though tight end O.J. Howard and defensive tackle Vita Vea are lost for the remainder of the season with injuries.

Receiver Chris Godwin, who missed the last two games with a hamstring injury, returned to practice. The extra time should also help receiver Mike Evans and his hurt ankle, and a return to health for running backs Leonard Fournette and Lesean McCoy.

That will be a welcomed addition for quarterback Tom Brady, who, by the way is not a fan of all those penalties. Last Thursday, the Bucs were whistled for five during one 10-play drive and Brady voiced his frustration.

"Just be yourself. I don’t have any problem with it,” Arians said. “At least I don’t have to go back there and cuss them out. They already got an earful by the time I get over there. Tom has to be Tom. He’s not going to be someone different. He does a good job of patting them on the back, too.”

The Packers game this Sunday is at 4:25 p.m. ET is just the beginning of a tough stretch. After that, they play three straight night games: at Raiders, at Giants and home against the Saints.