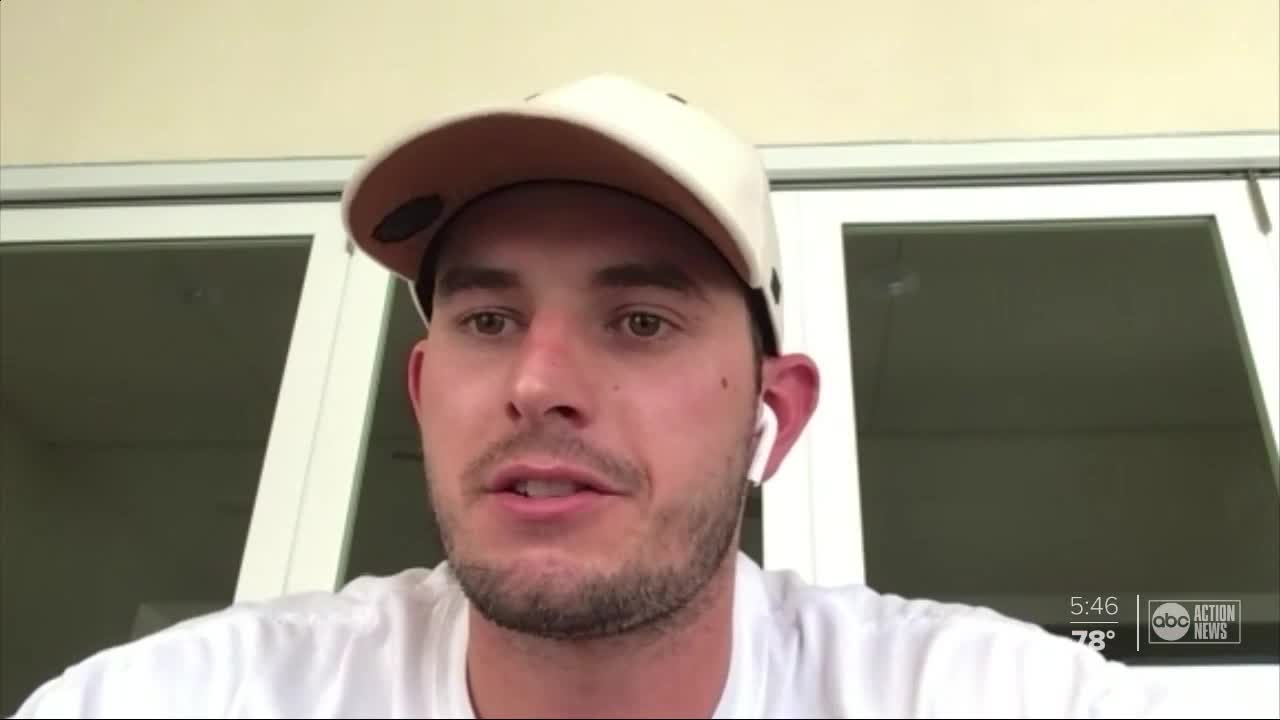 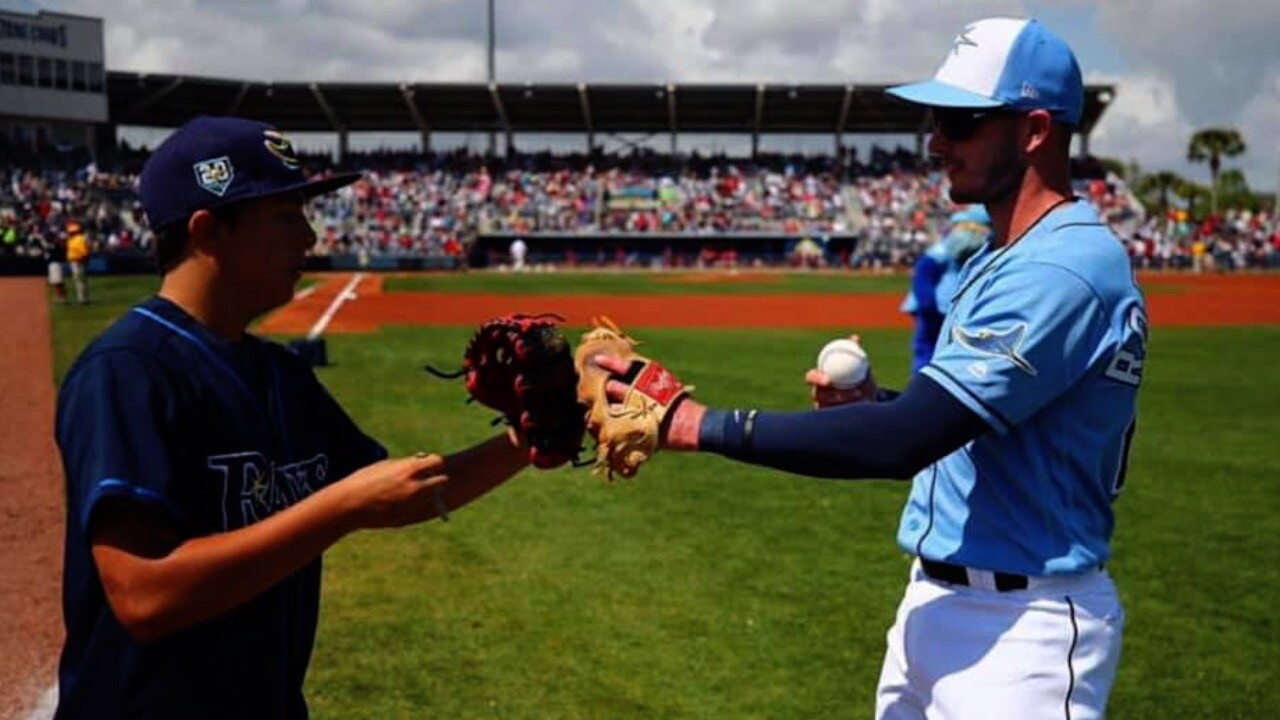 BRADENTON, Fla. — “I couldn’t image my high school season getting disrupted in this fashion. So, for that I am sorry,” Manatee High School senior pitcher Brandon Ogle read from a handwritten letter.

For high school athletes, the frustration of losing their senior seasons due to coronavirus runs deep.

“It’s tough. We were starting to get hot and it ended over something we could not control,” Ogle said. “Just not how we thought it would end. We thought we would get to play at least one more game together on our field.”

It hit hard for Ogle.

Ogle continued reading his letter, “but if there is something you can control, it's your attitude and desire.”

Ogle’s mom, Sharon, noticed a change in her son.

“It was really hard for him,” Sharon said. “On top of losing prom, graduation. I knew that baseball was going to hit him the worst.”

Ogle lost the motivation to get his school work done online and to simply get out of bed.

“We were planning a graduation party for him,” Sharon said. “That didn’t happen because of social distancing. So I thought one morning, I’m going to see if I can get my friend’s families to send cards, anything. Chrissy (Brandon’s sister) and I had the idea to message Daniel Robertson and see what happens. Thankfully we did.”

“I end up making a bet with him, give him a hug real quick,” Robertson remembered. “If I hit a homer or go off, you better be in this same spot for good.”

Robertson did hit a home run during that game. The two would cross paths several times before games. Ogle even went on the field before a spring training game to play catch with Robertson.

Sharon knew that her son looked up to Robertson. In an attempt to cheer up her son, she sent a message.

“I didn’t know what to expect,” Sharon said. “I think my first words were 'you may not ever read this but it’s worth a shot.' He responded to both of us. We’re going to get a signed picture. That’s not at all what we got.”

Then one day a letter from Robertson came in the mail addressed to Brandon.

“I open it. I just read the first sentence,” Ogles said. “’Hey Brandon, this is your friend and current Tampa Bay Ray Daniel Robertson.’ Um, okay, I wasn’t expecting this. But, I’ll take it.”

“It was something out of my heart that I wanted to sit down and one paragraph turned into a page, three pages later I am mailing it off to him,” Robertson said.

Words of encouragement during a difficult time from a Major League Baseball player.

“I was touched. As a mother, I couldn’t ask for more. A picture would be great, but we got those,” Sharon said. “This is something he can hold on to forever. To have him hand write it in pencil mind you. It meant a lot.”

“Baseball comes and goes,” Robertson said. “To have a fan for life, whether on the field or off the field is what means the most.”

“His words, they meant a lot to me,” Ogle said. “It was more than me being a fan of him. I can call him a friend.”