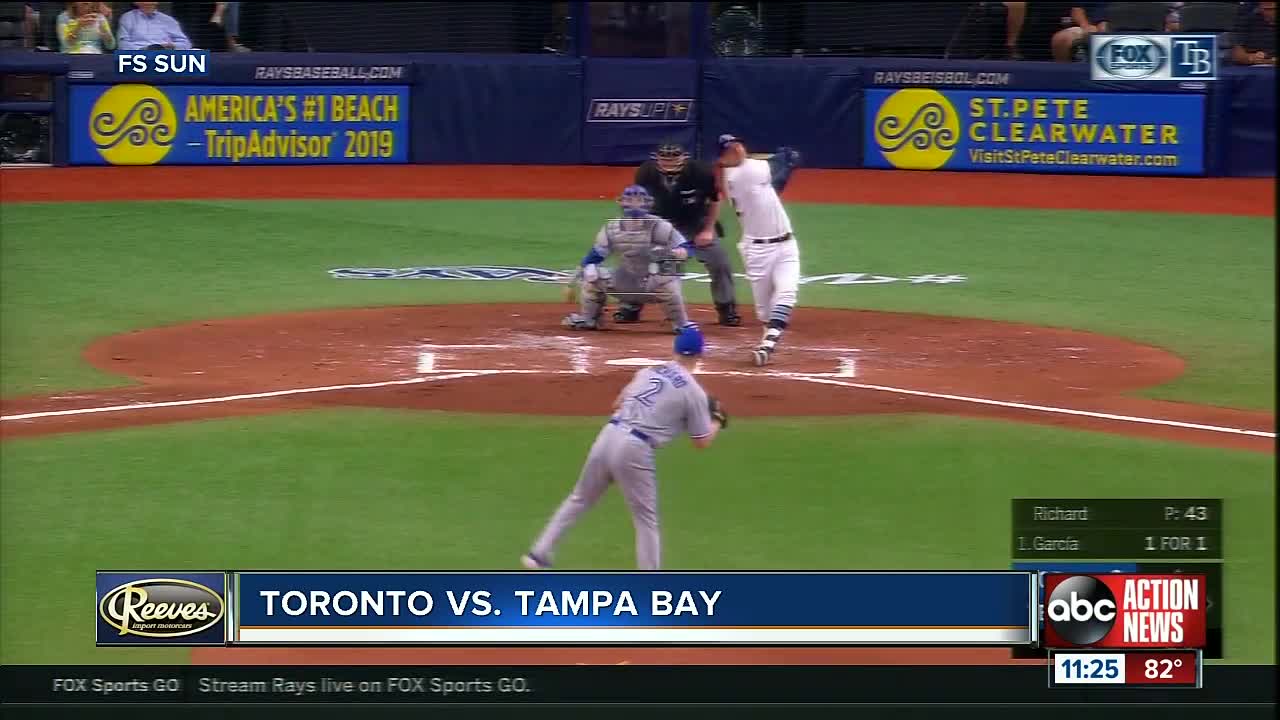 The Tampa Bay Rays keep winning — and drawing sparse crowds at home. Austin Meadows homered for the third straight game and five Tampa Bay relievers combined to throw a six-hitter and beat struggling AL East rival Toronto 3-1 on Tuesday night. The second-place Rays have won fourth straight, improving to a season-best 14 games over .500 before an announced crowd of just 5,786 — smallest ever for a Rays home game at Tropicana Field. 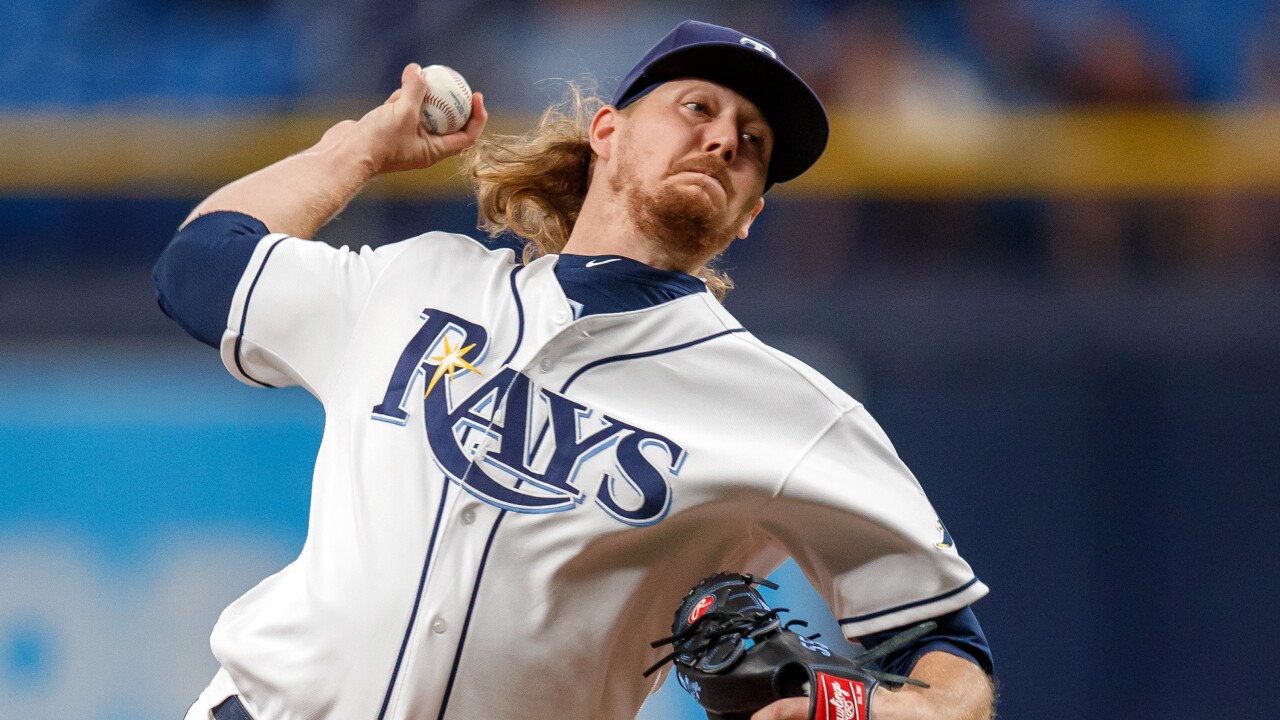 The Tampa Bay Rays won their fourth consecutive game Tuesday night, but did so in front of the smallest crowd ever for a Rays home game at Tropicana Field.

The announced attendance was just 5,786 — the smallest for a Rays home game in the 22-year history of the franchise.

Tampa Bay has the second worst attendance in the league this season, topping only the Miami Marlins. The Rays have averaged 14,240 fans per game this year, which includes three sellout crowds (Opening Day and two games vs. the Yankees).

The Rays boast the fourth-best record in baseball and sit one game behind New York for the A.L. East lead.

“I noticed it during the anthem, and I was like: ‘Oh it’s still early, maybe people will still file in,’” opener Ryne Stanek said after Tampa Bay’s sixth win in seven games moved them within one game of the division-leading New York Yankees.

The team cut back on seating this season, eliminating the upper deck to create a more "intimate, entertaining and appealing" experience for fans.

Questions remain about the future of the team and where it will play after plans for a potential Ybor City stadium fell through. The Rays are under contract to play at Tropicana Field in St. Petersburg through the 2027 season.

“We appreciate the support of our fans, and we believe that St. Petersburg, Tampa and the entire Tampa Bay region will rally around this exciting and compelling Rays team.”