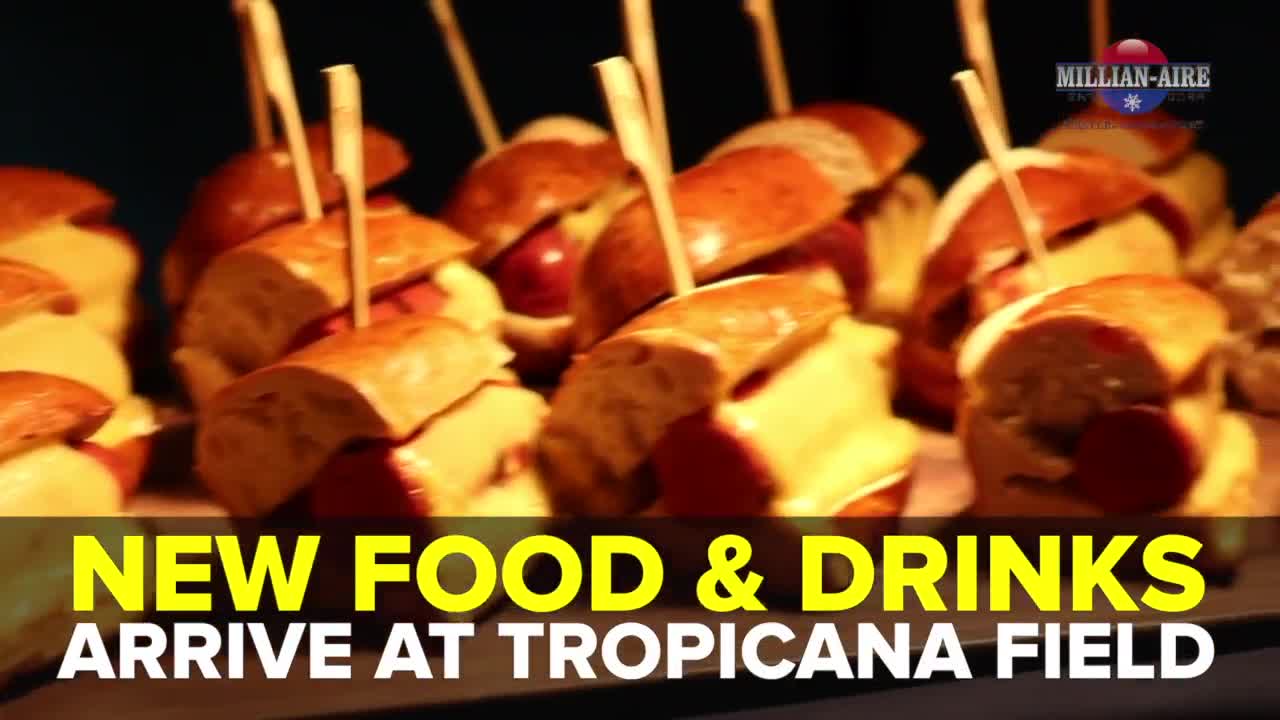 The Tampa Bay Rays released an entirely new lineup of food for the 2019 season! 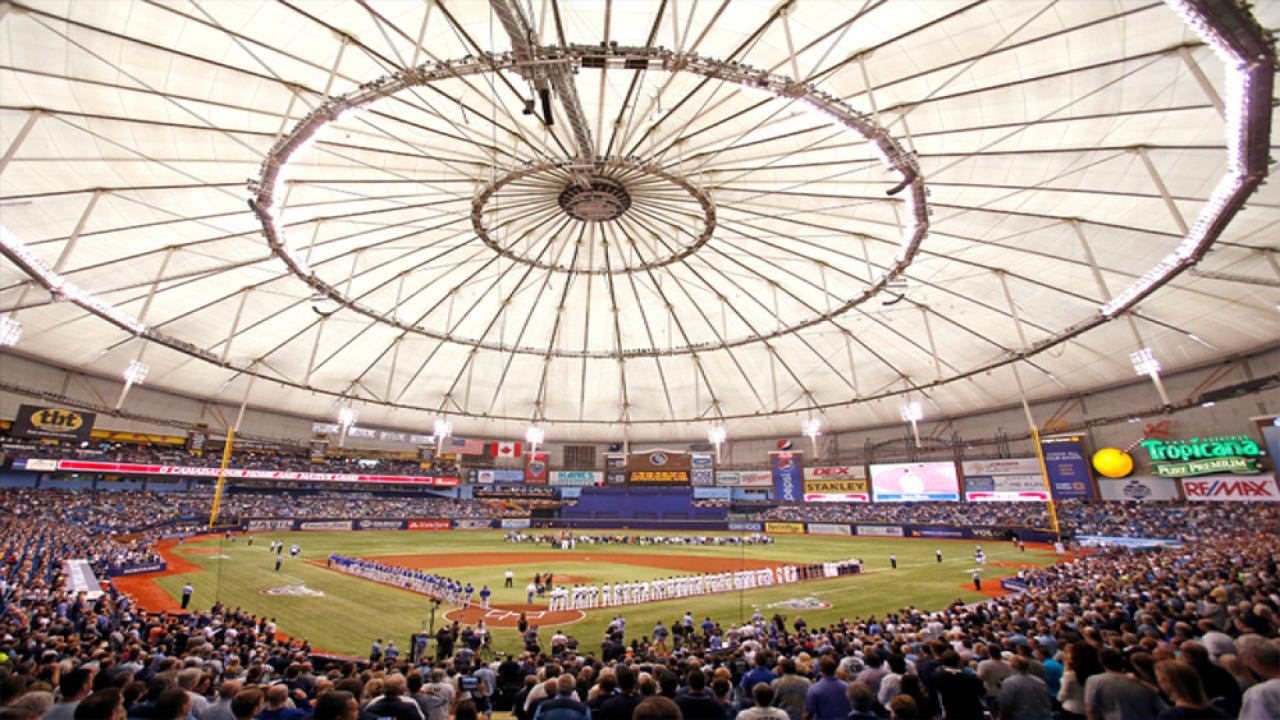 The Tampa Bay Rays have announced plans for improvements and renovations for Tropicana Field, including reducing their seating capacity to create a more "intimate, entertaining and appealing" experience for fans visiting the park to take in a baseball game.

The seating capacity will be reduced to an estimated 25,000 to 26,000 with the elimination of the upper deck level, according to a news release.

RELATED | Rays 'not close at all' to Ybor City stadium, will likely play at Tropicana Field through 2027

The renovations also include the creation of the Left Field Ledge which will consist of a new area in the lower seating bowl featuring premium seating for small groups and social spaces with views of the playing field. LED lights will also be installed throughout the stadium and concourses.

"These renovations mark our continued commitment to providing a first-rate fan experience at Tropicana Field," said Rays President Matt Silverman. "Together, in concert with the reduction in seating capacity, these investments will help create a more intimate, entertaining and appealing experience for our fans."

Since 2005, the Rays have invested more than $50 million in Tropicana Field renovations, including more than $15 million in the last two years.

Season ticket holders will get to check out the renovations at Fan Fest on February 9, 2019. If you are a season ticket holder who purchased seats in the upper level for the 2019 season, you'll be able to relocate to an upgraded section, according to the press release.