Rays fan with Down syndrome surprised with World Series tickets

Ellis Allanson's parents surprised him with tickets at work 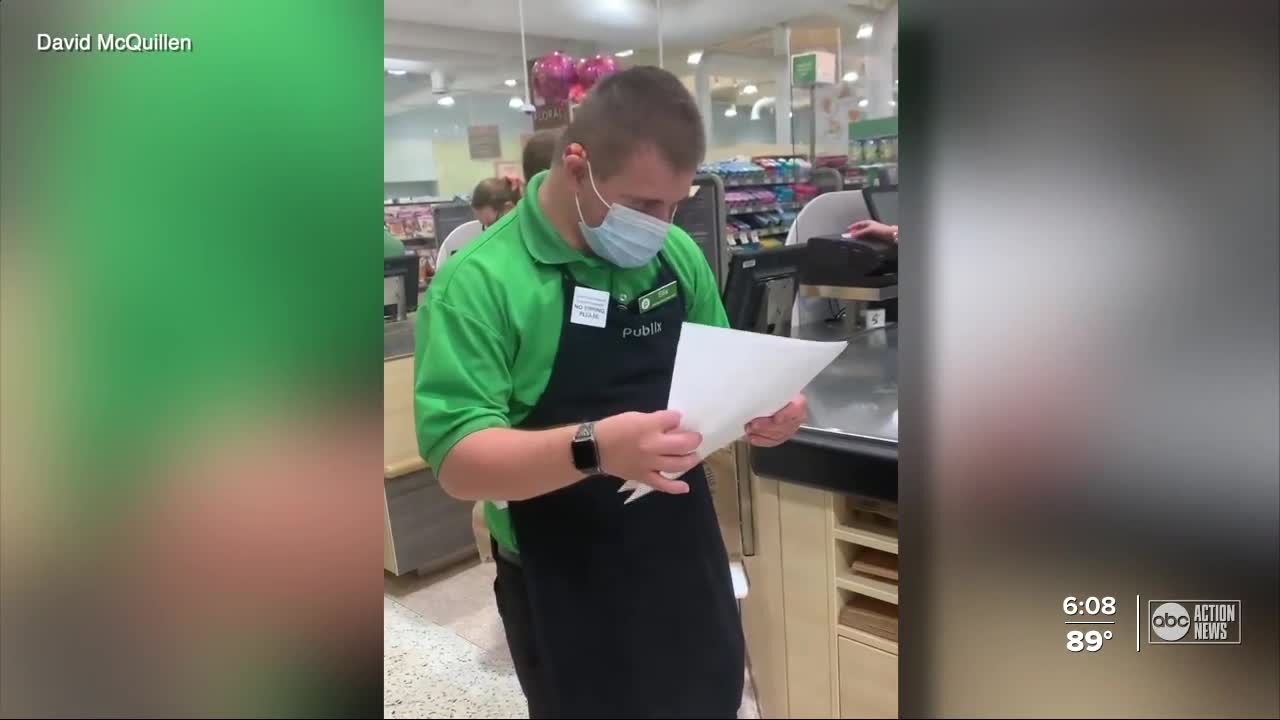 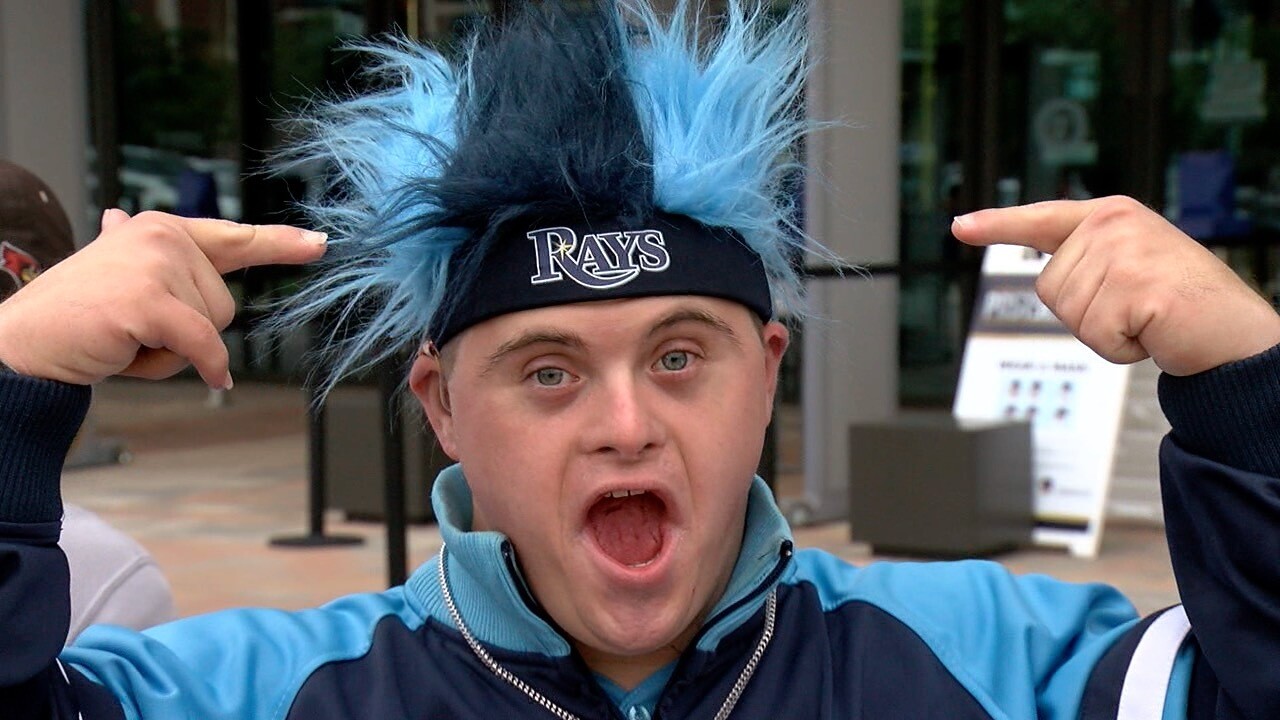 ARLINGTON, TX — Ellis Allanson might just be the biggest Tampa Bay Rays fan in the world. The 21-year-old with Down syndrome has been going to Rays games all his life.

“Forever,” Ellis’ father David McQuillen said. “We probably started going to Rays games when he was 7-8 years old. He just loves it.”

His favorite player on the team is second baseman Brandon Lowe.

There’s no way his dad was going to let his son miss the Rays playing in the World Series.

“We haven’t been able to go to games,” McQuillen said. “We decided we were going to bite the bullet and go.”

His parents surprised Ellis at Publix, where he works.

That moment that Ellis learned that he was coming to the World Series is something he and his family will never forget.

“It’s amazing. As parents, that’s what we try to do, give our kids what we can,” McQuillen said. “Him being a special needs kid, it’s been an amazing opportunity for him to experience something that he loves.”

The surprise didn’t end there. Before first pitch of game four, the Rays made his day even better by giving the family Rays World Series merchandise and Ellis a baseball signed by the entire team.

Before the series started, Ellis predicted that the Rays will win the World Series in seven games.