How much has the state of Florida spent on the coronavirus? 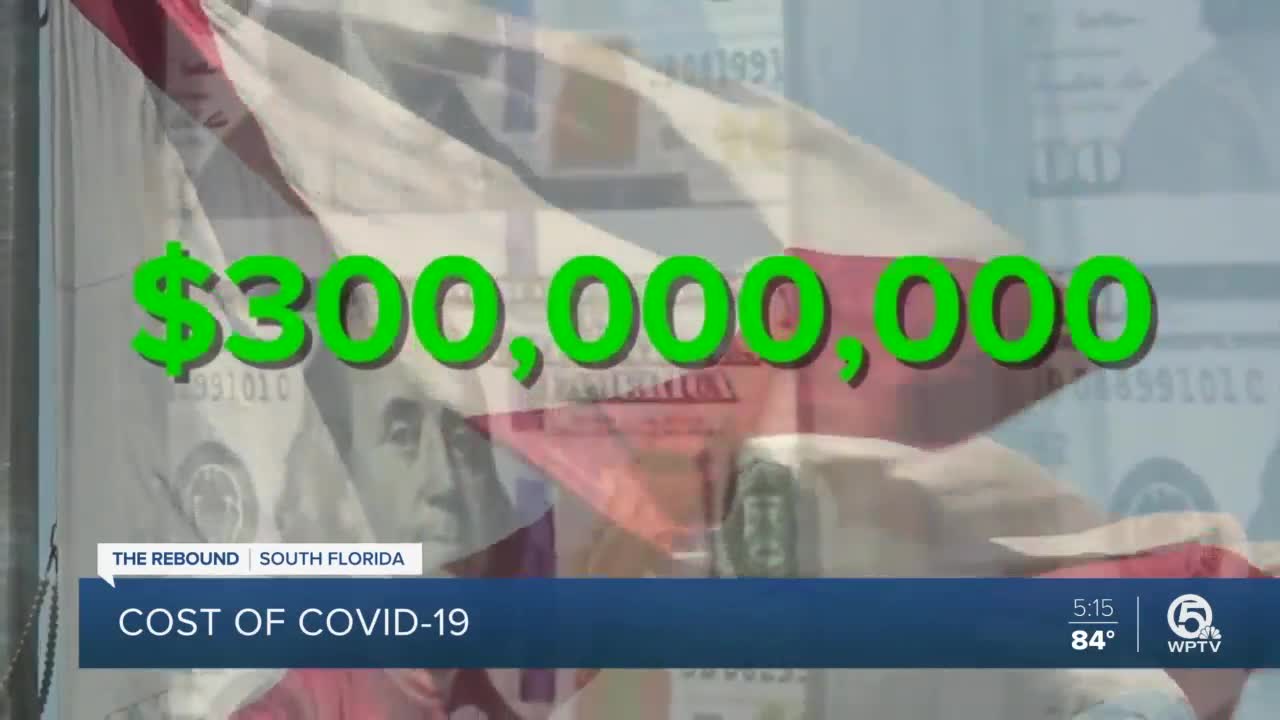 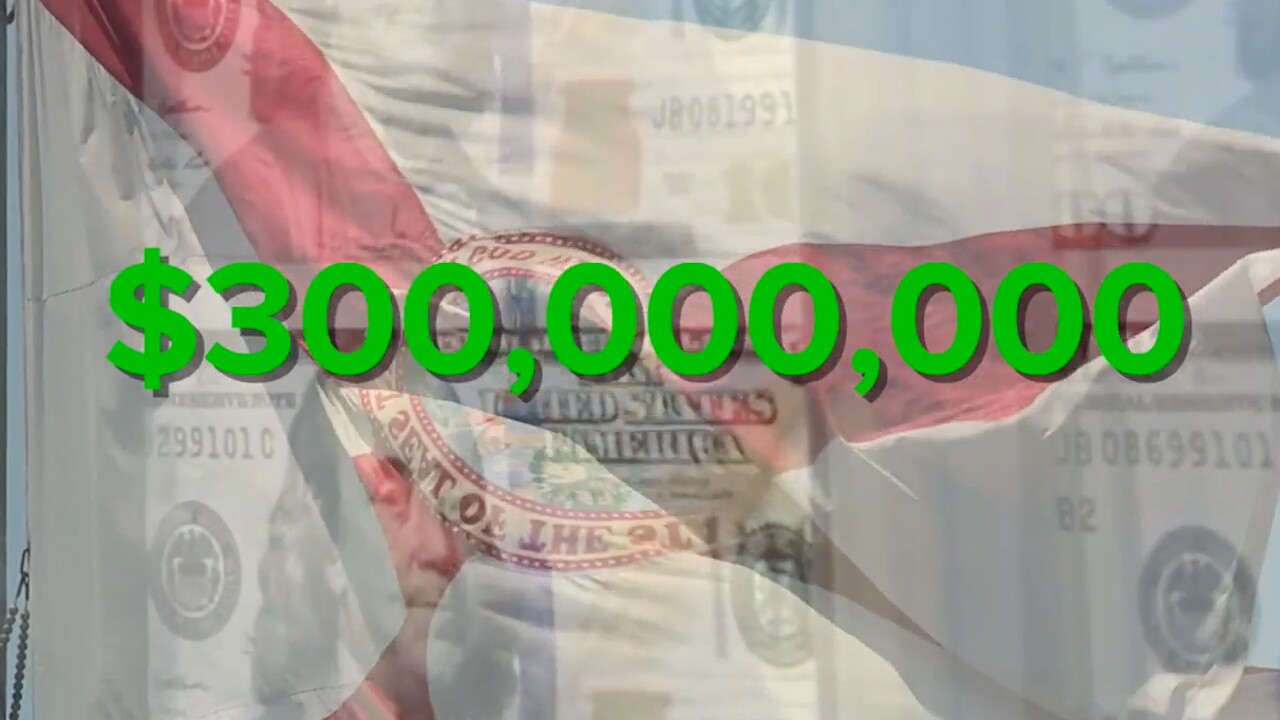 As the state of Florida rebounds from the coronavirus, how much has been spent to fight the pandemic?

The estimate doesn’t include a reported $100 million used to fix the Department of Economic Opportunity after its unemployment website and small staffing failed to handle a tidal wave of unemployment claims.

A billion more in COVID-related expenses are coming out of state and federal trust funds. The bulk, about $600 million, is from the U.S. government to ease the state’s $900 million Medicaid cost. Remaining dollars are a mix of state and federal funds covering elder assistance, food bank aid and other categories.

Florida has also received authorization to spend up to $5 billion in federal money for unemployment benefits.

The full depth of the pandemic’s cost isn’t yet known. Expenses are still growing by the day. Eventually the state’s emergency management department hopes to recoup about $700 million from FEMA as disaster dollars.

Democrats have grown uneasy over the expenses. For weeks now, the minority party’s lawmakers have pushed for a special legislative session to address cost and expected revenue losses for this and next year’s budget.

“Governor, do the right thing and call your Legislature back to work,” said future Senate Minority Leader Gary Farmer. “We’re now seeing reports and forecasts that our revenue shortfall may now be as much as $10 billion. That’s over 10 percent of our budget.”

The GOP majority is against the idea of returning, for now.

Sen. President Bill Galvano’s staff said the Republican believes Florida is still on a solid financial footing but will reevaluate when new general revenue estimates are available next week.

Here are the big takeaways on Florida’s budget:

Below is the full COVID-19 spending budget by the state: