'We don’t know if we’re at the tip of the iceberg,' says doctor 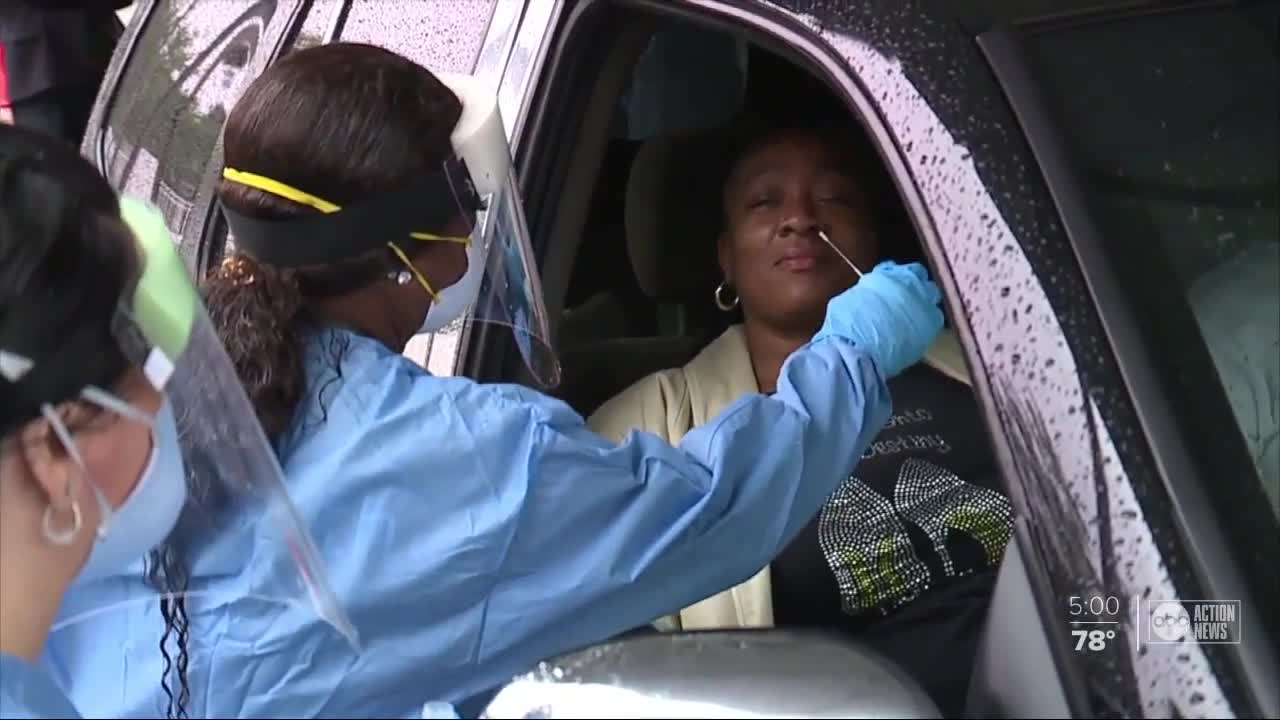 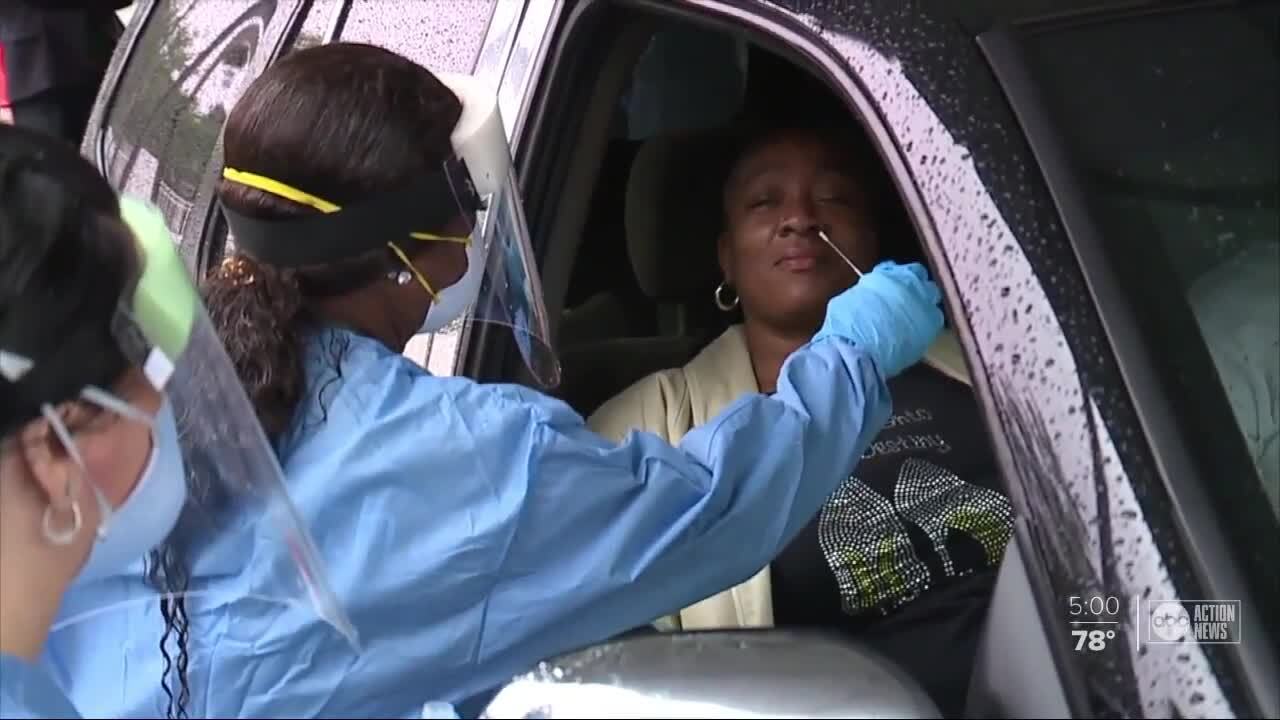 Is Florida ready to reopen?

Days away from the first phase of the governor’s plan , critics say COVID-19 testing isn’t where it should be. They worry Florida doesn’t yet have a clear picture of its health.

State Democrats have raised the red flag, citing data from health watchdog The Kaiser Family Foundation. The nonprofit’s numbers show Florida is doing well in overall testing, ranked third in the nation. It drops to 22nd, however, for testing per 1,000 people.

Daily averages for testing results also aren’t where reopen opponents would like. They’re hoping for rates at least twice the current level, which equates to more than 13,000 results a day over the last two weeks.

Part of the concern, doctors on frontlines at field testing sites are struggling to get their hands on enough testing kits to meet demand. The head of Bond Community Health Center in North Florida says short supplies likely mean medical officials are only seeing a part of COVID-19’s spread.

Dr. Temple Robinson, who runs a coronavirus testing site in North Florida, is concerned the state may be opening too soon.

The head of Florida’s Association of Community Health Centers Andrew Behrman says state officials are currently triaging testing supplies and PPE. Health care providers in most need coming first. Others, getting what they can when they can.

“We cannot get enough testing kits for the need out there,” Behrman said. “We may have to go out and find our own [supplies]. We have people that are showing up for testing every single day.”

Even so, Gov. Ron DeSantis plans to slowly reopen some parts of Florida, Monday.

Phase One will allow restaurants and retail to reopen with 25 percent indoor capacity. Bars, salons and movie theaters will remain closed for now. Miami-Dade, Broward and Palm Beach counties are also excluded from the loosened restrictions until conditions there improve.

The Republican governor said in a news conference Wednesday a big factor in his decision to move forward with reopening was not the number of tests conducted, rather the rate of positives. DeSantis noted the rate has been decreasing recently after peaking at 15 percent earlier this month.

“We’ve been in the 4.5 percent, 5 percent, 6 percent,” DeSantis said. “Just to put that in perspective, look at New Jersey. I think 40 percent to 50 percent of all their tests test positive.”

The governor has promised to continue to boost testing numbers, regardless, saying he hopes Florida will reach 30,000 to 40,000 tests a day by next week.

DeSantis says more field testing sites will be coming online in the next few days and through an executive order, pharmacists are allowed to test as well.

Whether there will be enough testing supplies to meet that demand remains to be seen.