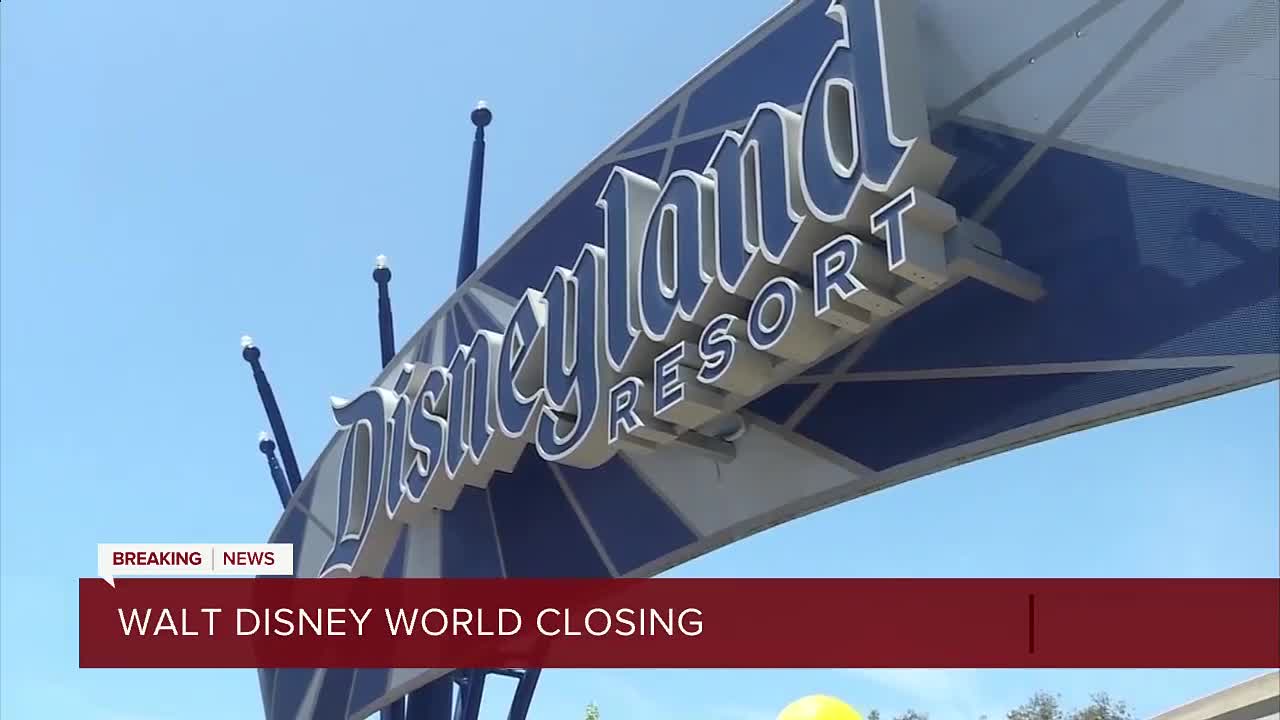 Walt Disney World Resort is closing its doors as the rest of the world remains on edge over the coronavirus outbreak. 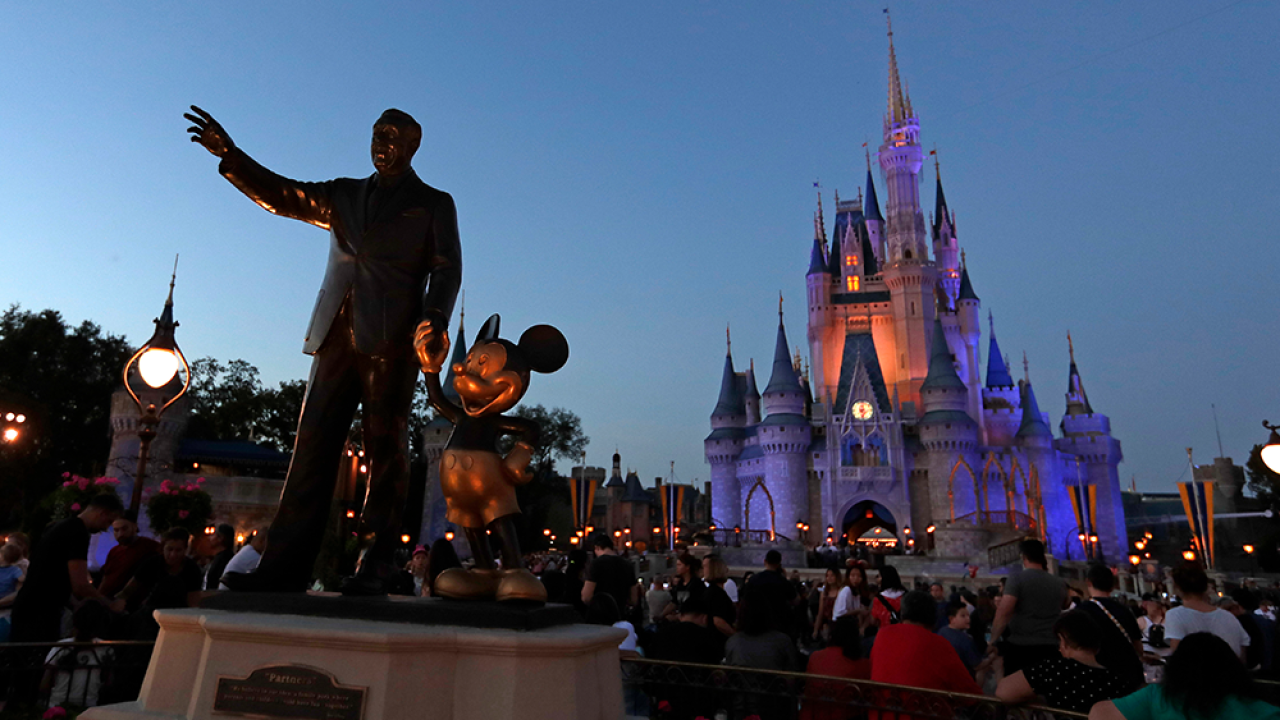 ORLANDO, Fla. -- Walt Disney World Resort is going to continue to close its doors as the rest of the world remains on edge over the coronavirus pandemic.

Officials did not say when it is expected to reopen.

The announcement comes just hours after closures were announced for Disneyland Park and Disney California Adventure Park in Southern California.

The company will pay its hourly cast members through April 18.

Coronavirus closings and cancellations in the Tampa Bay area

Disney said on its website that those who originally planned to go to the two California parks can head over to the "Esplanade between Disneyland Park and Disney California Adventure Park for the latest refurbishment information."

Earlier in the month, Vice President Mike Pence said it is safe for healthy Americans to travel. The vice president even added, "one of our favorite places to go when my children were young and even before my children came was in Orlando."