'It is a time for all hands on deck' 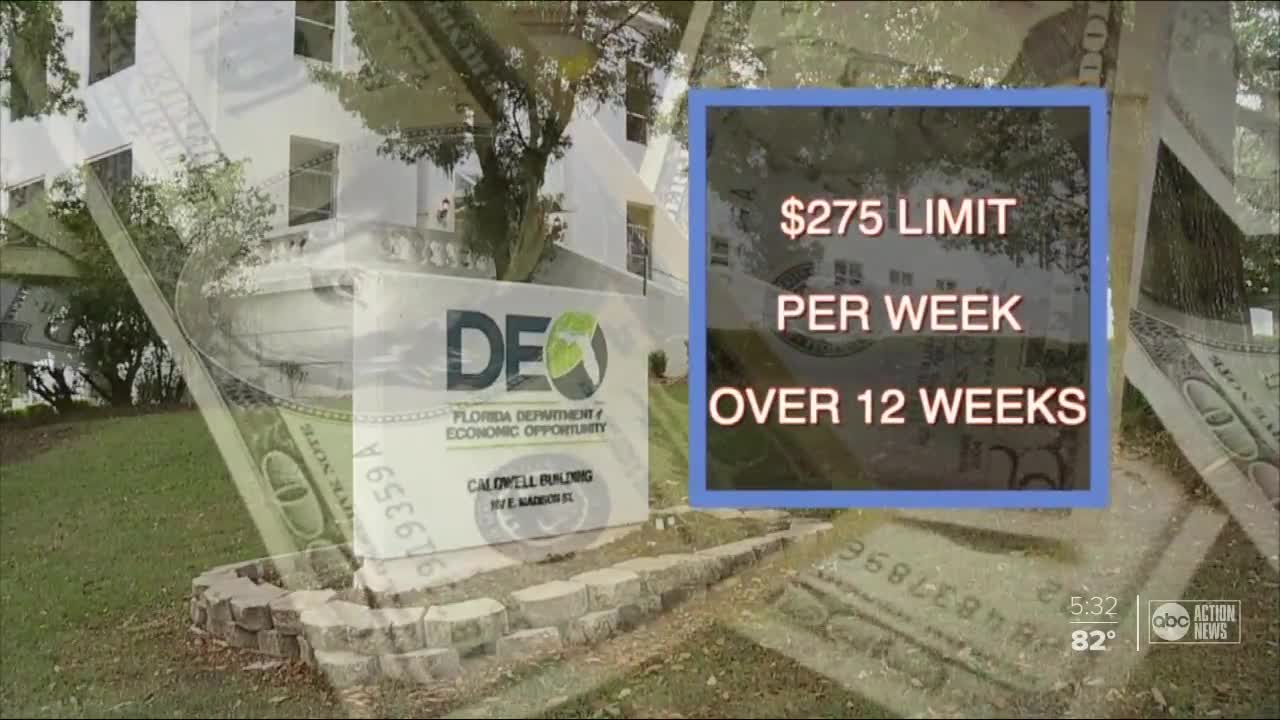 Push for a special session over unemployment 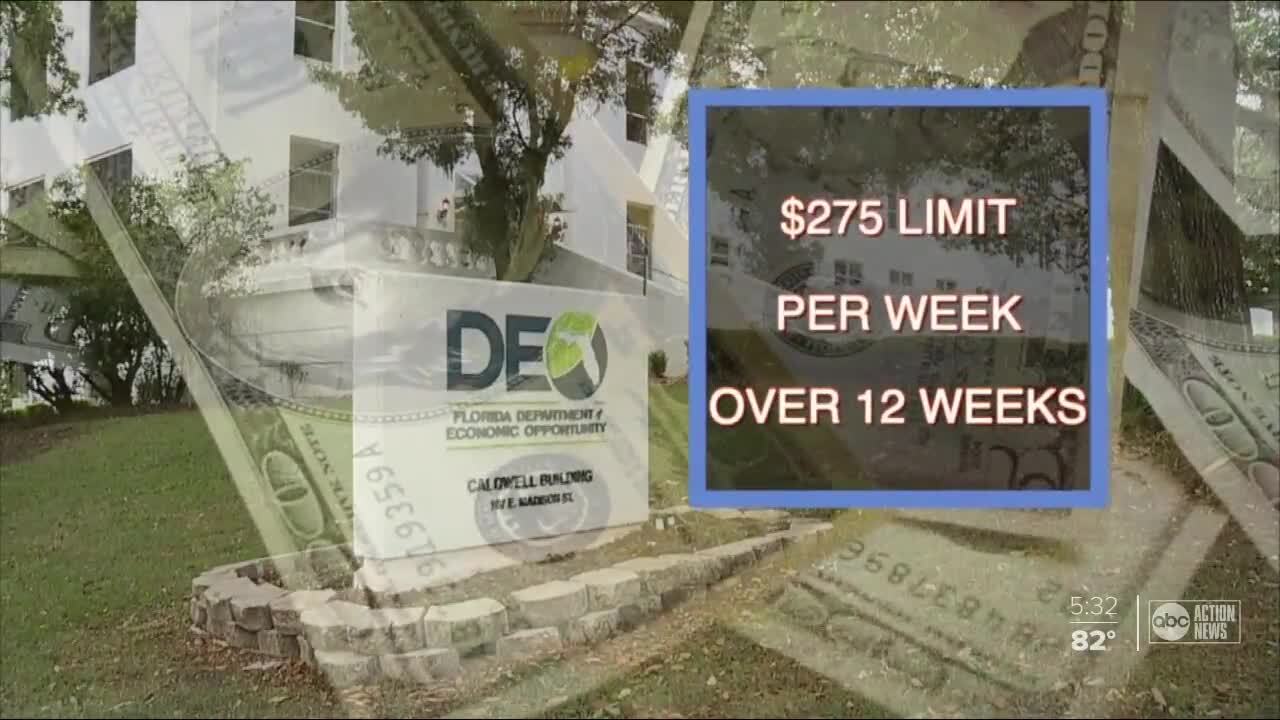 TALLAHASSEE, Fla. — Some Florida Democrats are calling for an early return to the capitol to boost the state’s unemployment system.

According to legislative aides, a few House caucus members are crafting a letter requesting a special legislative session.

Deputy Leader Rep. Margaret Good, D-Sarasota, is one of them. She said Florida’s current max of $275 for 12 weeks isn’t enough. Most other states offer more money for longer.

“We’re only one of nine states that does not have 26 weeks of unemployment,” Good said.

The Democrat wants to use the session to expand benefits, offer retroactive pay and find legislative solutions to the state’s crippled claims website.

“I believe this is going to require a Herculean effort,” Good said. “It is a time for all hands on deck.”

The improvements would help Tallahassee resident Lee VanPelt. She doesn’t qualify for Florida’s unemployment benefits after maxing out her payments this year.

VanPelt had secured a new job but lost it when virus protections started.

“I don’t know how I’m going to pay next month’s rent,” she said. “My utilities. I’m still waiting on a stimulus check— it’s getting kind of hairy right now.”

The expansion of benefits by lawmakers could ensure she receives further assistance.

“Those people, that’s their job,” VanPelt said. “They’re here for us. In times like this— they need to step up to the plate.”

Gov. Ron DeSantis wasn’t too keen on the idea of bringing lawmakers back. He said Thursday, the focus right now should be on the immediate improvements possible without the House and Senate.

“Look, we need to do this now,” said DeSantis. “What are you going to do, come up and debate and pass a bill that’s effective in July?”

Unemployed who qualify will soon be getting federal unemployment checks from the CARES Act, the governor said. This week alone, DeSantis estimated officials had sent about 24,000 to Floridians.