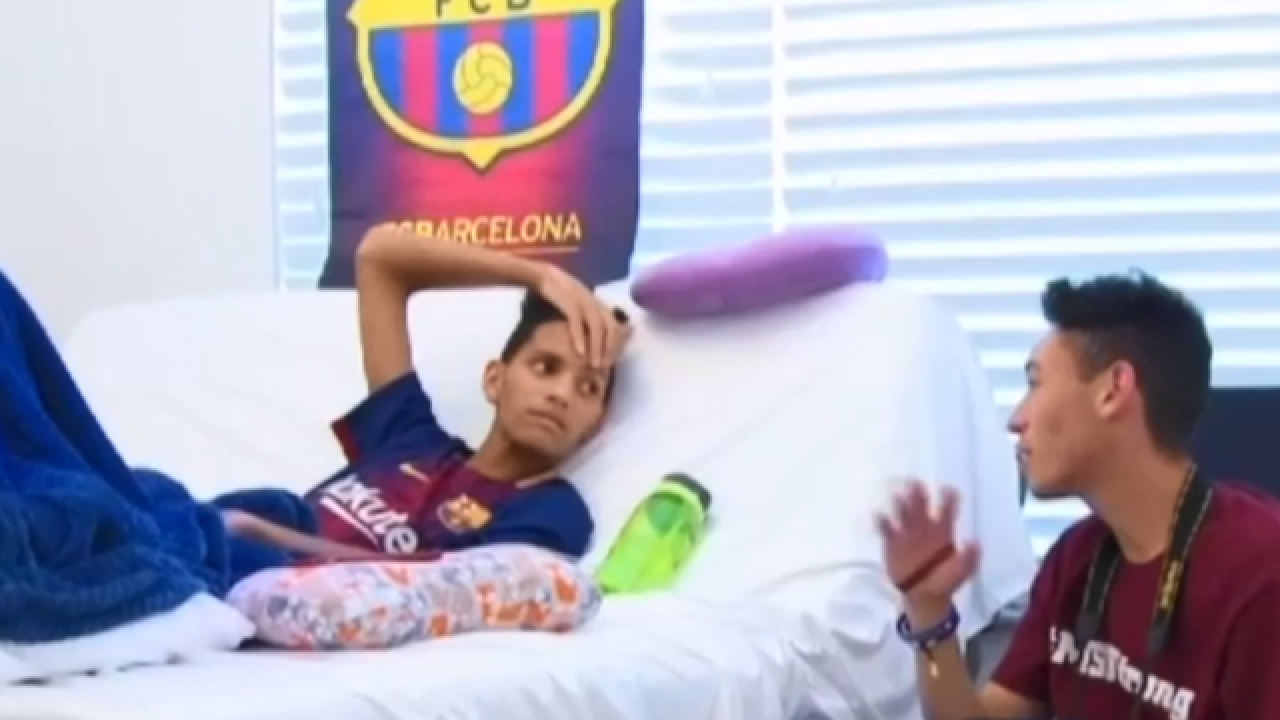 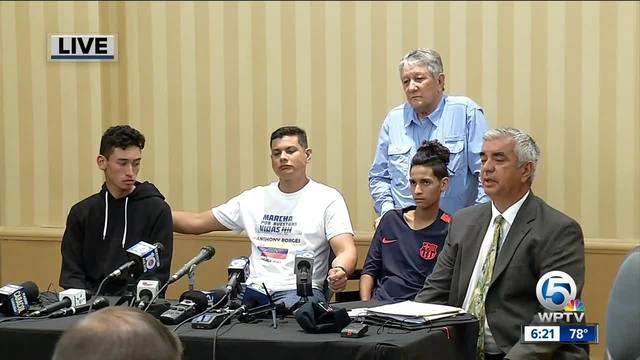 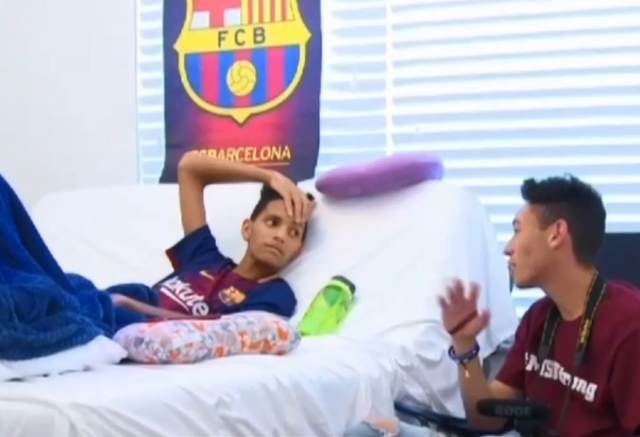 They're especially thankful to have 15-year-old Anthony back home now from the hospital. His parents said doctors wanted him to be more comfortable.

Anthony Borges: Parkland shooting hero may have had last surgery

"Just for the mental health," Borges said. "Not because he’s allowed to walk or something like that."

But Anthony didn't return home to the same house he left for school from the morning of February 14. That was a fourth-floor apartment. Anthony is still in a wheelchair and facing physical challenges from his injuries.

“The most shots that he got were in the legs and back," said his mom, Emily Delfin. "He doesn’t walk right now.”

His parents can't work now because they have to take care of him.

The non-profit No More Tears stepped in to pay for a year of rent in a one-story house in Coral Springs for the family. They also collected $37,000 in donations for other expenses.

“The house is empty because where they were staying before everything was rented," said Somy Ali, founder of No More Tears.

El Dorado is donating what the family needs to furnish their new home. Borges and Delfin picked out furniture Friday afternoon, including a new bed for Anthony that will help accommodate some of his challenges.

“For him to stay in just one position is hard and it’s painful for him," Delfin said. "It’s a challenge for him to even sleep.”

With the support of the community, the Borges family hopes their new house will soon feel like home.

They’re most grateful for what the community could never donate to them, their son.