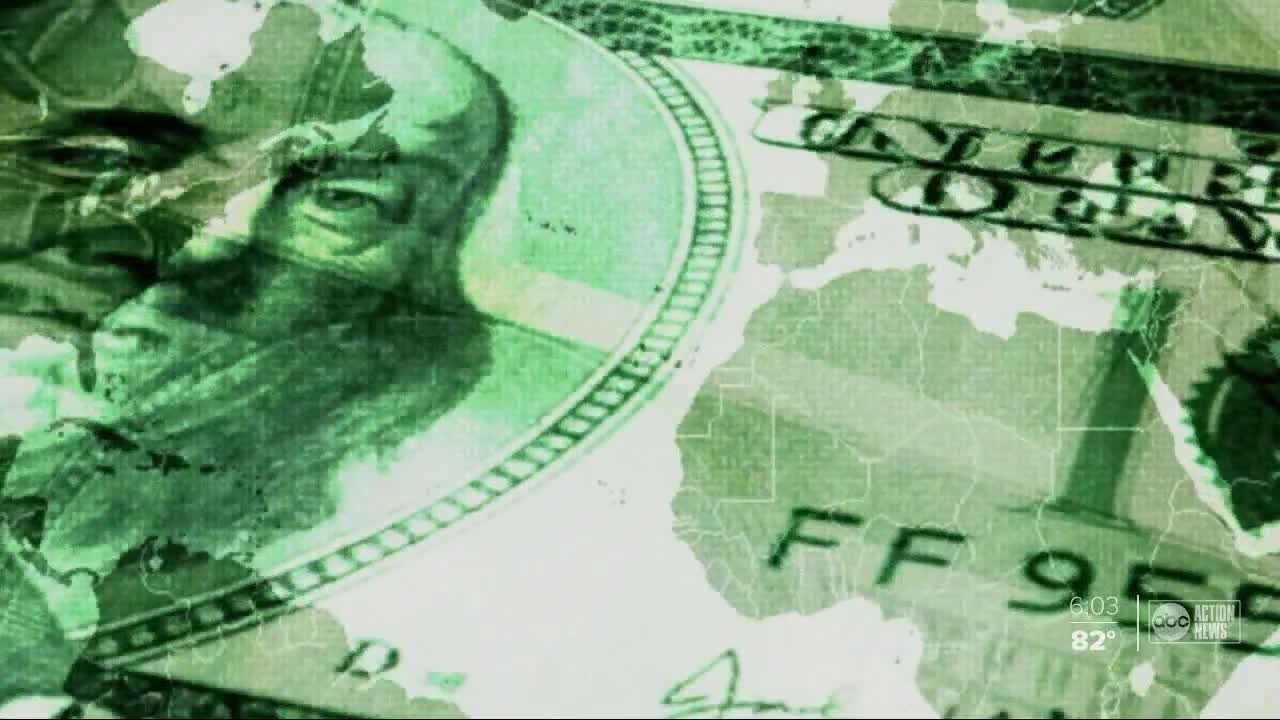 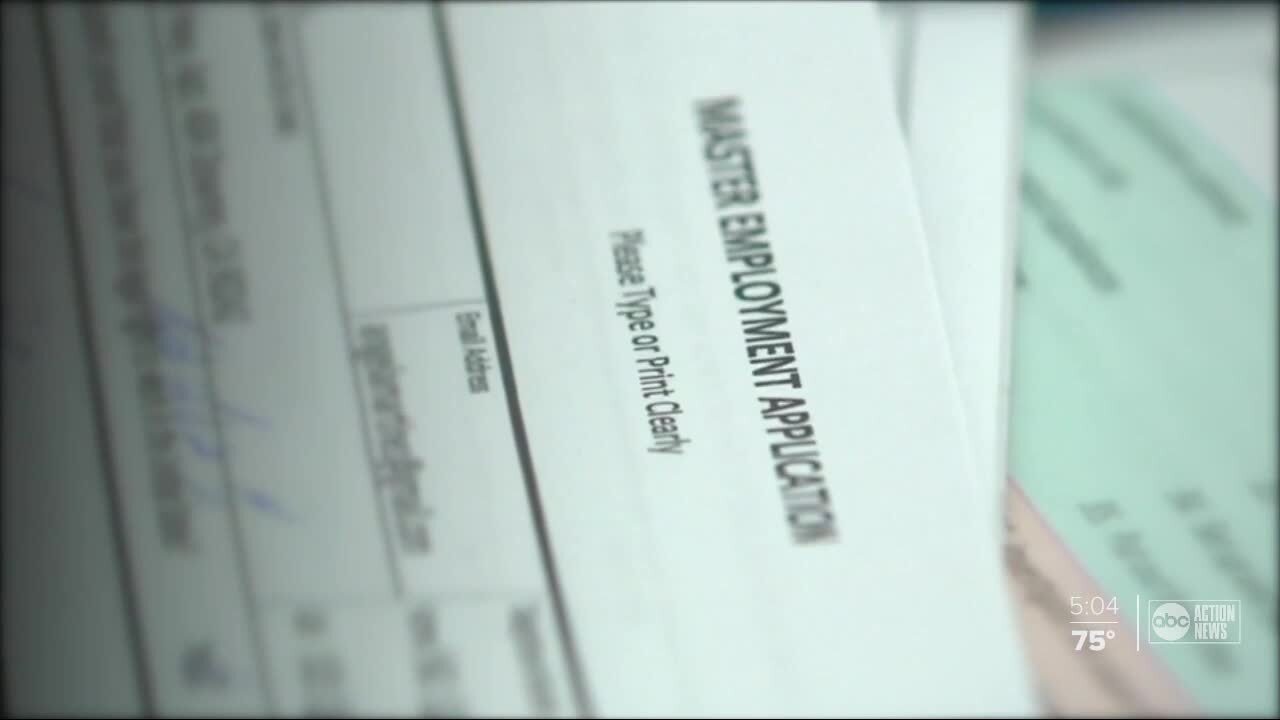 They say it’s the lowest payout in the country, averaging about $251 a week right now, more than a hundred dollars below the national average.

They are calling on him to use his emergency powers to lift the unemployment cap of $275 a week.

“This is a crisis. It is an emergency. That’s why the emergency authorities are there," said Castor.

They also want the amount of time someone can get unemployment extended from three months.

“This has nothing to do with right versus left. This is exactly on point a matter of right versus wrong. And not helping people particularly in a time of need that we are experiencing in this crisis is dead wrong," said Crist.

The representatives say Florida should at least raise it’s unemployment to the national average of $366 a week.

That would be coupled with the $600 a week coming from the federal stimulus package.

"This matters to everyone. Whether you’ve lost your job, you’ve been furloughed, you are suffering in your small business because we will be less able to bounce back from this economic emergency because we won’t have those dollars circulating," said Castor.

It’s been difficult for many Floridians to get any kind of unemployment because of glitches in the online system.

Crist said the state should work to create a mobile app to improve the process.