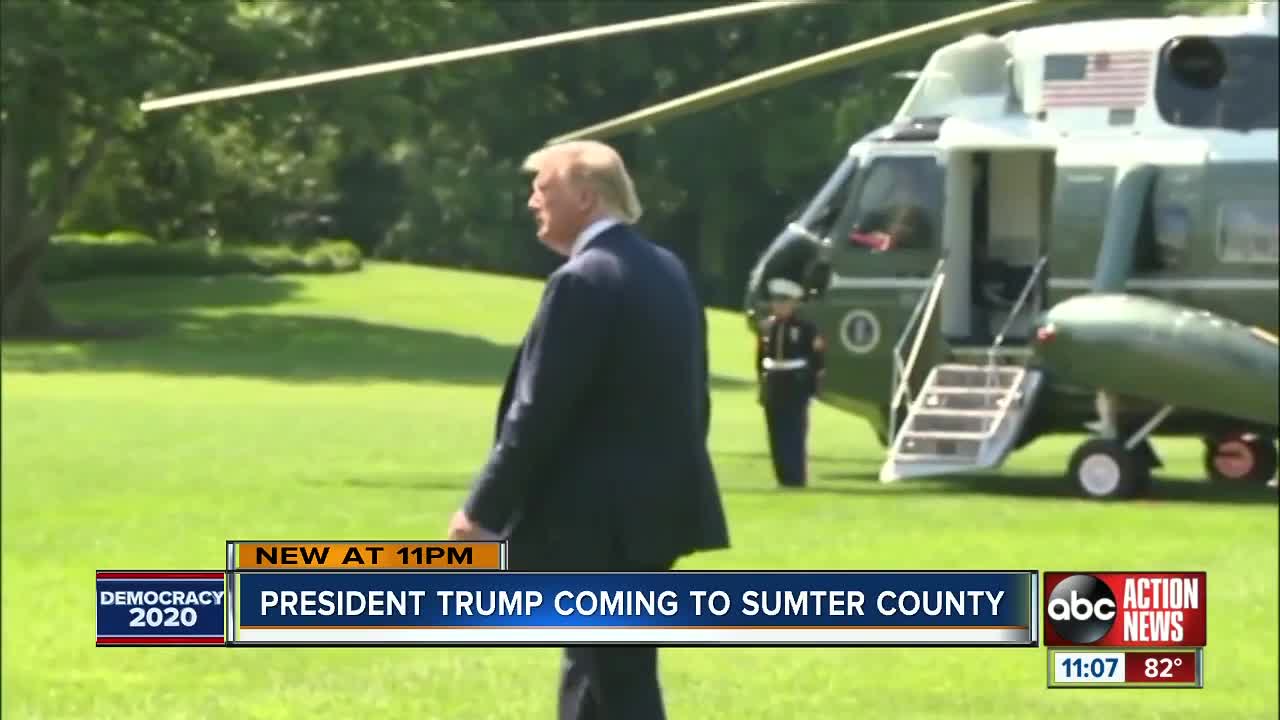 President Donald Trump is planning a trip to Central Florida next week, according to reports. 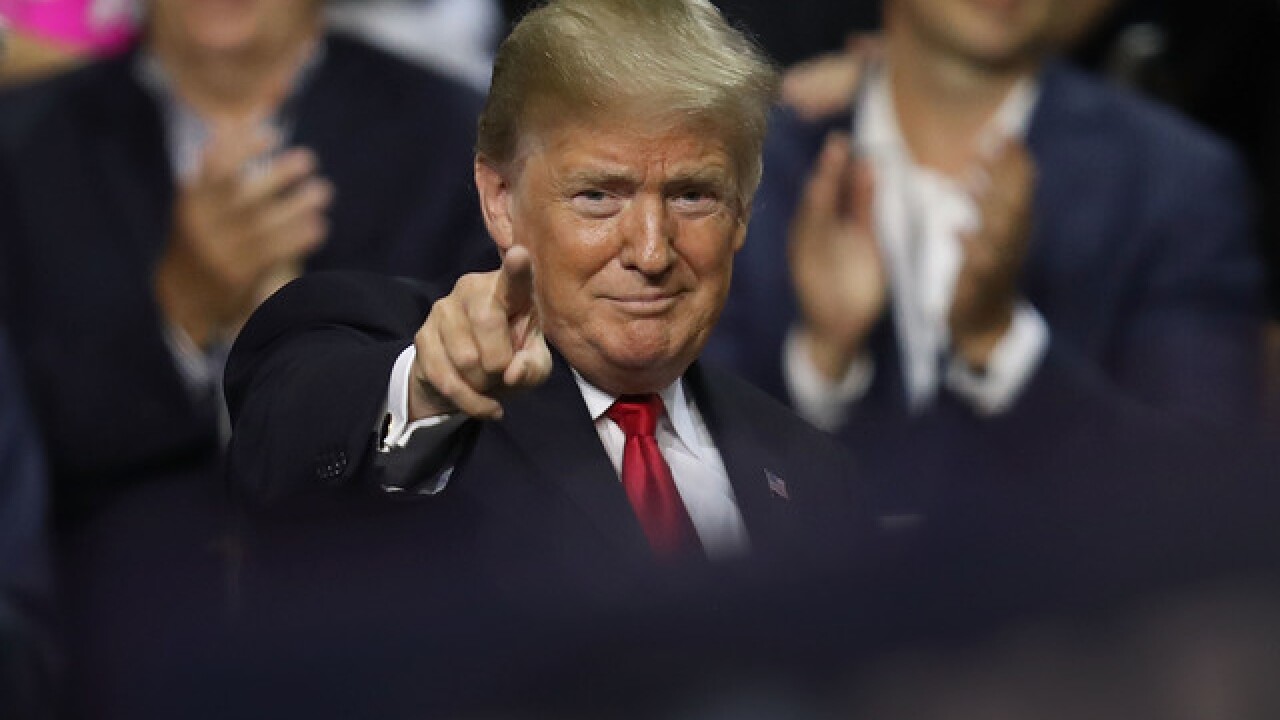 President Donald Trump is planning a trip to Central Florida next week, according to reports.

According to the Tampa Bay Times, President Trump is making a stop at The Villages for a "Medicare-focused event" on Tuesday, August 6.

President Trump's visit comes weeks after he announced his re-election bid at a rally in Orlando.

According to the president, they received more than 130,000 requests for tickets for the June event. It was held at the Amway Center and First Lady Melania Trump, VP Mike Pence and Second Lady Karen Pence were all in attendance.

The scheduled event is expected to be for "official White House business," the Tampa Bay Times reports.

President Trump has not publicly addressed Tampa Bay Times' report on his upcoming visit to The Villages.