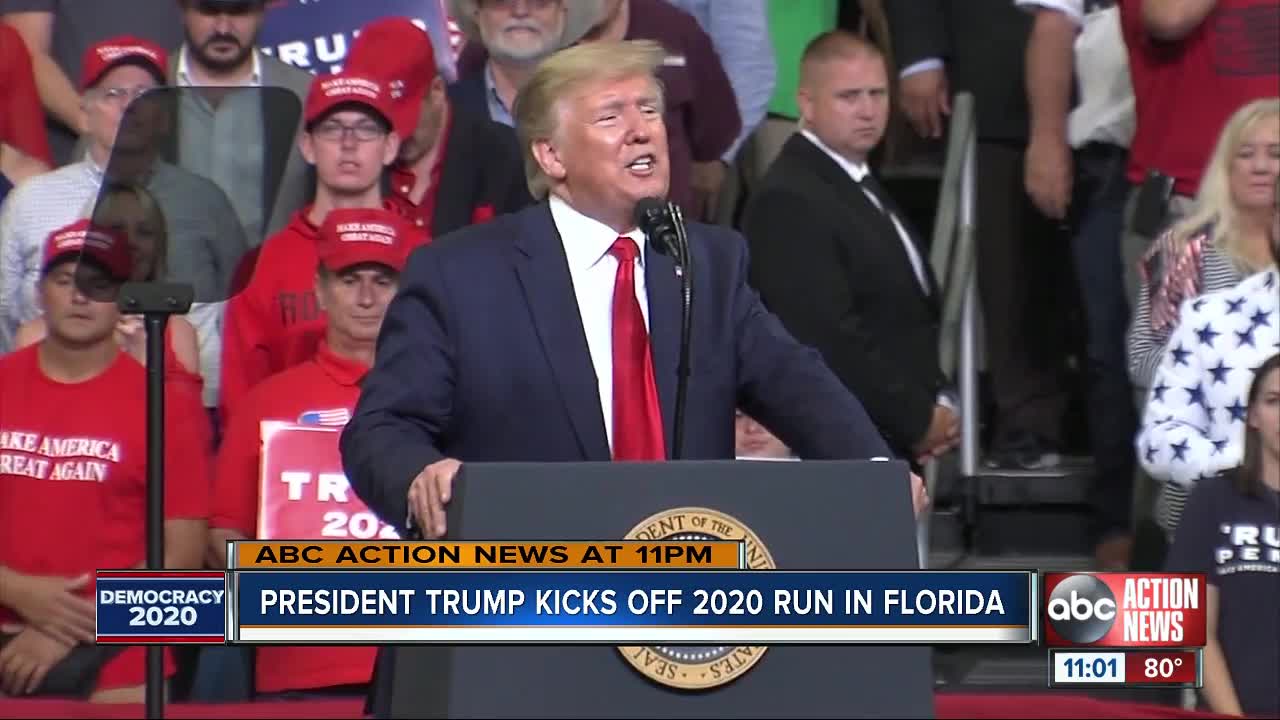 President Trump was in Orlando on Tuesday to announce his official run for re-election in 2020 at what he says was a record setting rally. Story: http://bit.ly/2Iqioj0 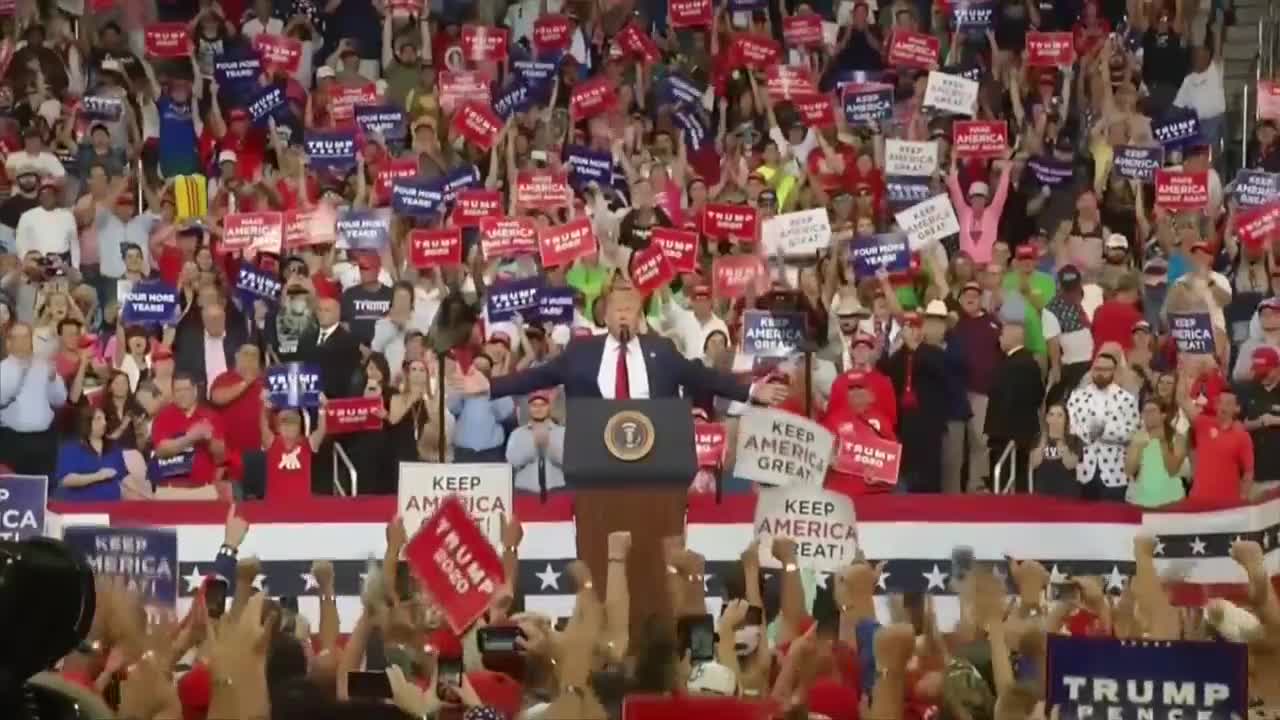 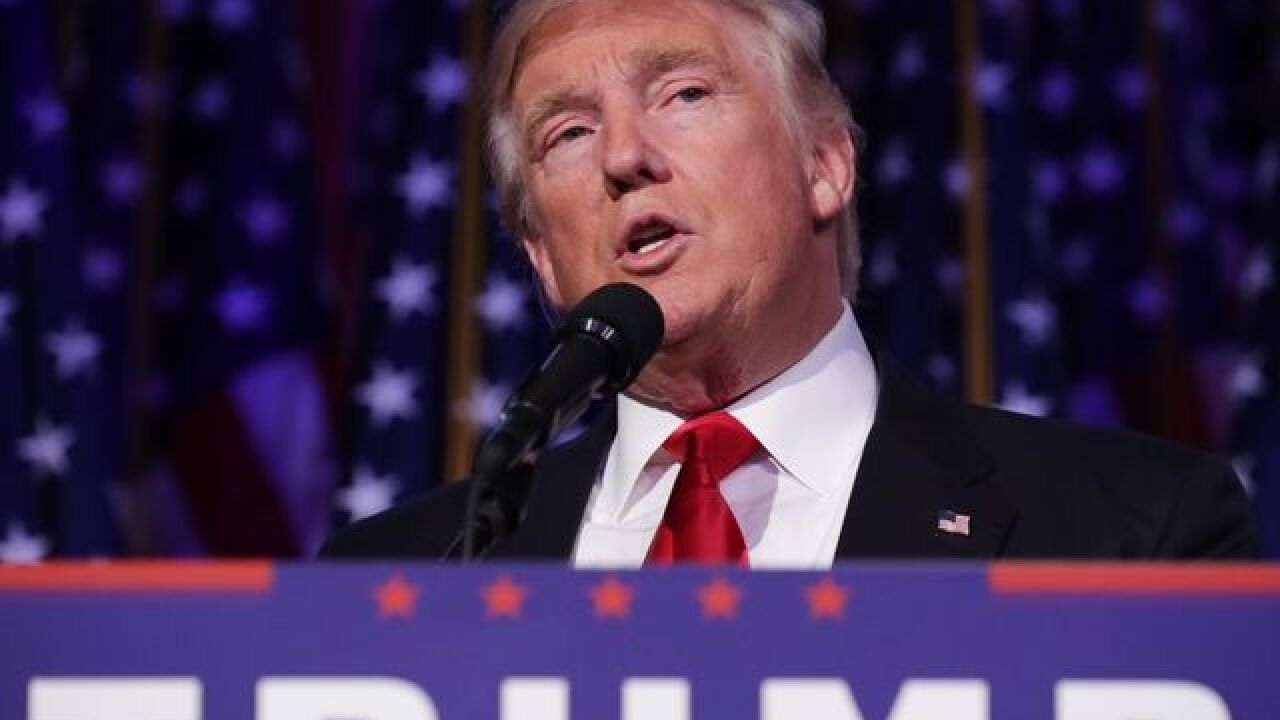 President Trump was in Orlando on Tuesday to announce his official run for re-election in 2020 at what he says was a record setting rally.

Together, we are breaking the most sacred rule in Washington Politics: we are KEEPING our promises to the American People. Because my only special interest is YOU! #Trump2020 pic.twitter.com/bYyK6sOrak

According to the president, they received more than 130,000 requests for tickets for the event. It was held at the Amway Center and First Lady Melania Trump, VP Mike Pence and Second Lady Karen Pence were all in attendance.

Florida Governor Ron DeSantis was also at the rally along with his wife, all of Trump's children and their spouses.

Doors opened at 4 p.m. but before the rally the campaign hosted 45 Fest, which started at 10 a.m. It featured food trucks, live music courtesy of "The Guzzlers" and big screens to see President Trump's speech and more.

The city of Orlando began preparations for the rally early Monday morning.

Dozens of Trump supporters set up chairs and tents Monday to claim their spots in line outside the arena.

According to WFTV, the first supporters said they got in line at 4 a.m. Monday.

There were also protest groups outside the rally, including several Latino groups.