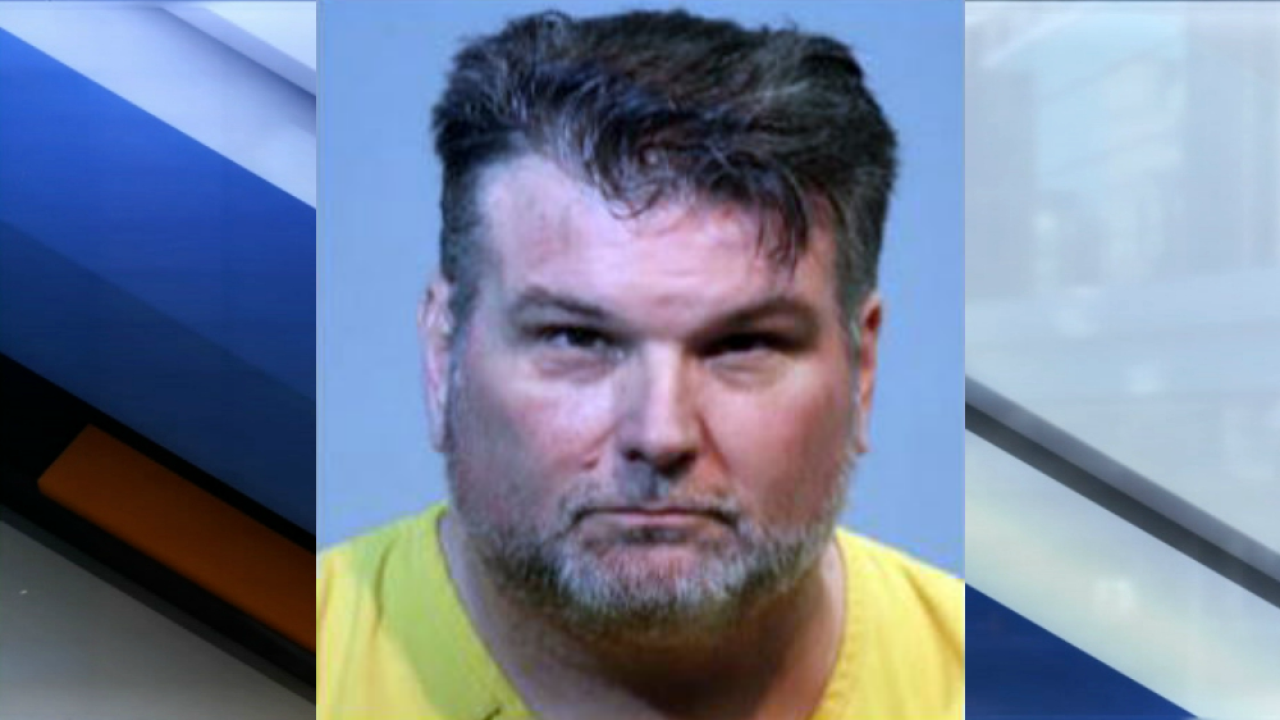 WINTER PARK, Fla. (AP) — A popular Christian radio show host is being held without bail in Florida on allegations that he sexually abused a child numerous times over five years.

The Orlando Sentinel reports that 59-year-old Bryan Fulwider was arrested Wednesday. A warrant says he faces 30 counts of sexual battery of a person younger than 18 by a person in position of custodial authority.

A Winter Park police statement says a person told investigators Tuesday the abuse happened repeatedly from 2005 to 2010, when Fulwider was senior minister at the First Congregational Church of Winter Park.

Along with a rabbi and an imam, Fulwider co-hosts "Friends Talking Faith," broadcast weekly on WMFE.