Parents of Lane Graves, the toddler killed by an alligator at Disney World, welcome newborn son 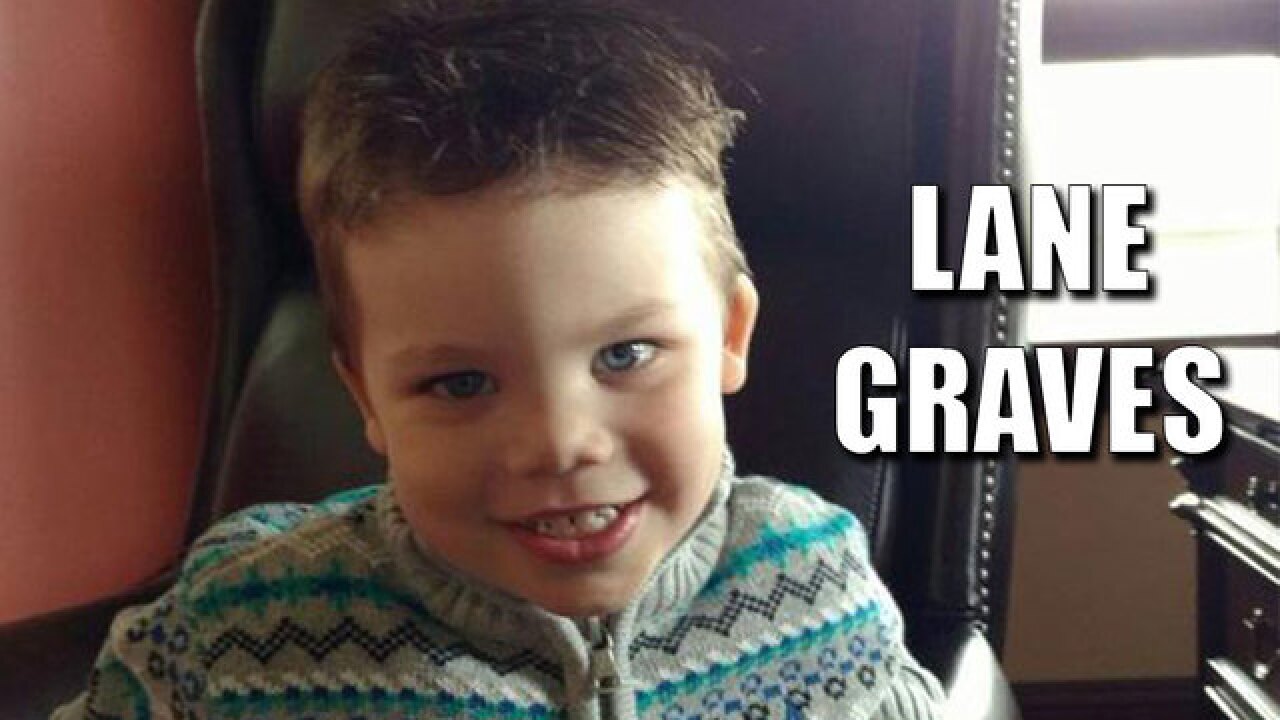 ORLANDO, Fla. (AP) — A Nebraska couple whose little boy was killed by an alligator at a Walt Disney World hotel have welcomed a new child into their family.

Matt and Melissa Graves on Wednesday announced the birth of Christian Lane Graves.

In 2016, an alligator grabbed 2-year-old Lane Graves as he was playing along the Seven Seas Lagoon beach outside Disney’s Grand Floridian Resort and Spa. The child’s father jumped into the water to try to free his son, whose body was found 16 hours later. His death was ruled an accident.

"Although we know the pain of losing Lane will never go away, we feel God has blessed our family with this precious miracle of life," said the Graves in a statement. "We know Ella and Christian have their brother, Lane, watching over them as their guardian angel."