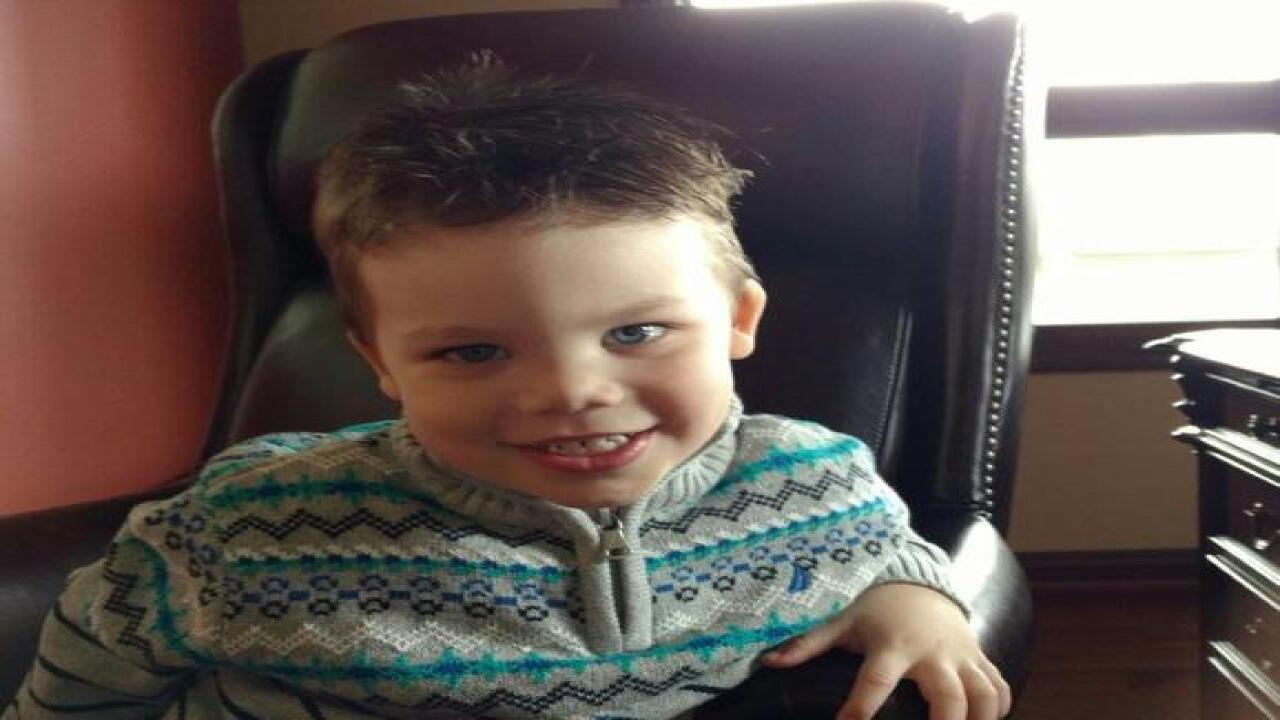 Walt Disney World will honor the little boy who was killed by an alligator at the resort last year with a sculpture.

Lane Graves, 2, was killed when an alligator grabbed him as he played along a lake shore at Disney's Grand Floridian resort on June 14, 2016.

After Graves's death, Walt Disney World put signs out warning visitors of the danger of alligators. Now, the resort is keeping his memory alive in another way.

A sculpture of a lighthouse will be erected on Disney property, in honor of Graves, according to Orlando's WFTV .

"We've commissioned an original sculpture of the lighthouse the foundation uses as a symbol of love and hope, to be installed on our property this summer," said Walt Disney World Resort President George Kalogridis in a statement, according to WFTV.