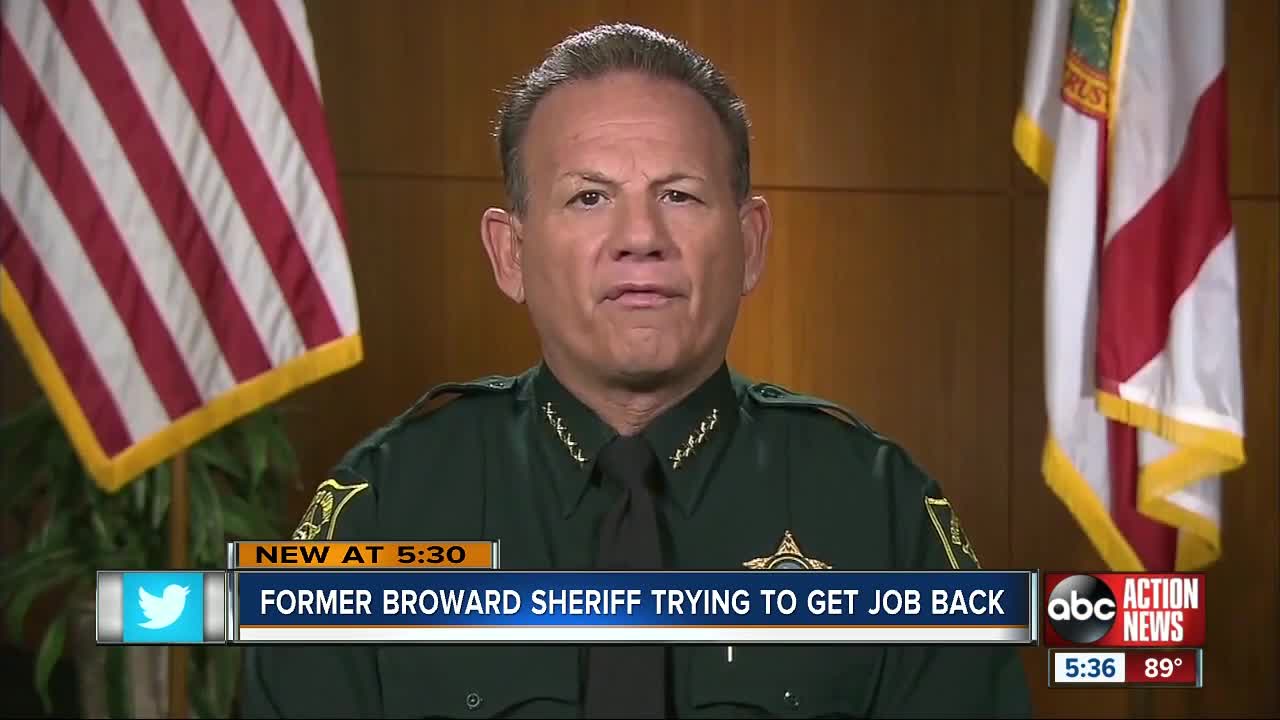 Former Broward County sheriff tries to get job back 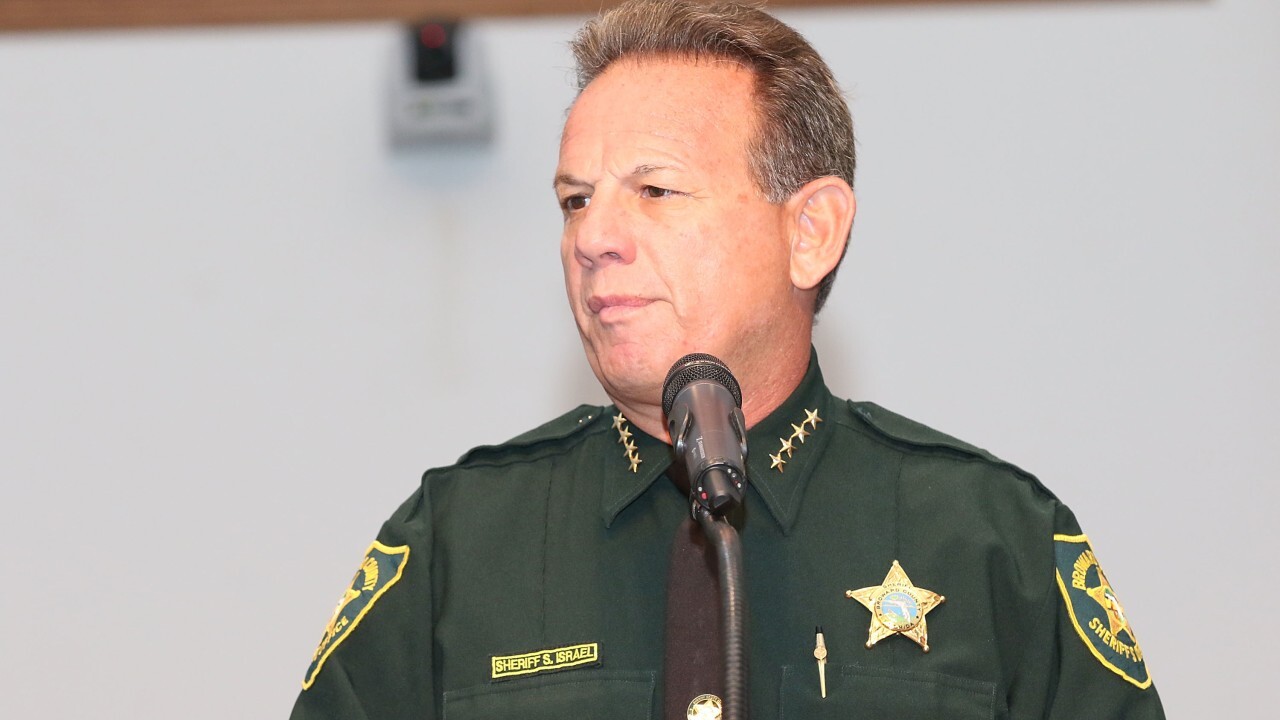 TALLAHASSEE, Fla. — It was all politics, that’s what lawyers for a suspended Florida sheriff said Tuesday in an appeal hearing as they fought to return Scott Israel to his post.

Governor Ron DeSantis suspended the former Broward County official earlier this year, saying Israel was “incompetent” and neglected duty when it came time to the handling of mass-shootings at Parkland and the Fort Lauderdale airport.

Israel’s attorneys characterized the suspension as a “a brutal political ploy.” The lawyers alleged DeSantis, a Republican, only called for the removal of the sheriff, a Democrat, to gain favor with voters during the 2018 election.

“To wrest voters in Democrat-rich Broward County,” said Ben Kuehne, an Israel attorney, during opening remarks. “Yes, it sounds unbelievable, but that is the truth.”

Kuehne said the removal came before Florida’s top law agency had the chance to finish a report reviewing response to the shooting at Marjory Stoneman Douglas High School that left 17 dead. He also pointed out his client had tried repeatedly to brief the governor on the shooting before being suspended.

Israel was slated for three hours of testimony during the hearing. He used it to defend his actions during the shootings and his career in law enforcement.

DeSantis’ attorneys attempted to paint a much different picture.

“The facts of the evidence will show that Scott Israel failed in his paramount statutory duty to protect the peace in Broward County,” said Nick Primrose, an attorney for the governor. “The events giving rise to Governor Ron DeSantis suspending Scott Israel are so obvious, it’s a shame Scott Israel is even fighting.”

“During his tenure as Sheriff,” Primrose said, “Scott Israel has failed to properly prepare and train his deputies for real-life active shooter situations which ultimately results in a failure to protect lives.”

The hearing was expected to conclude Wednesday, following continued testimony from Israel.

Instead of a judge presiding, the appeal uses something called a “special master,” a position held by Dudley Goodlette, who was appointed by the head of the Florida Senate. After it’s over, he’ll write a report and make a recommendation to the Senate. It’ll have final say in whether to uphold the suspension.