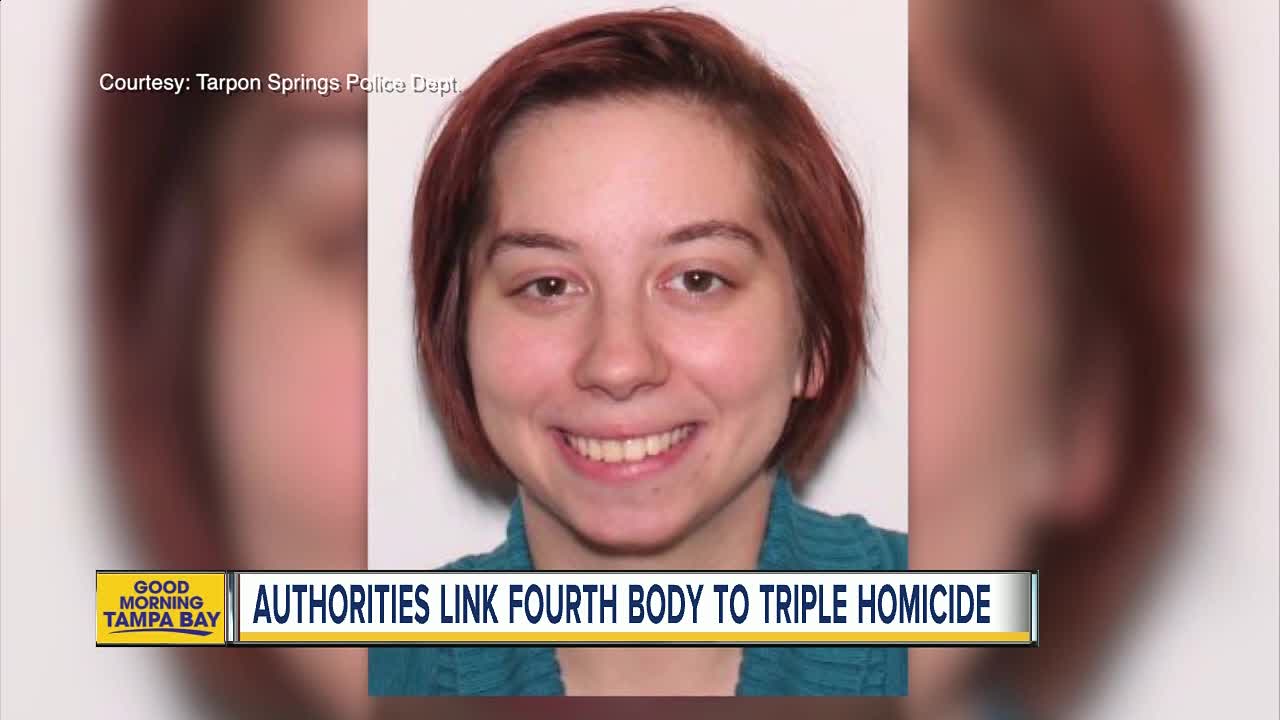 Police in Ohio arrested a man who they say admitted to killing his wife's family in Tarpon Springs. The bodies of three people and three dogs were discovered inside a residence on New Year's Day. 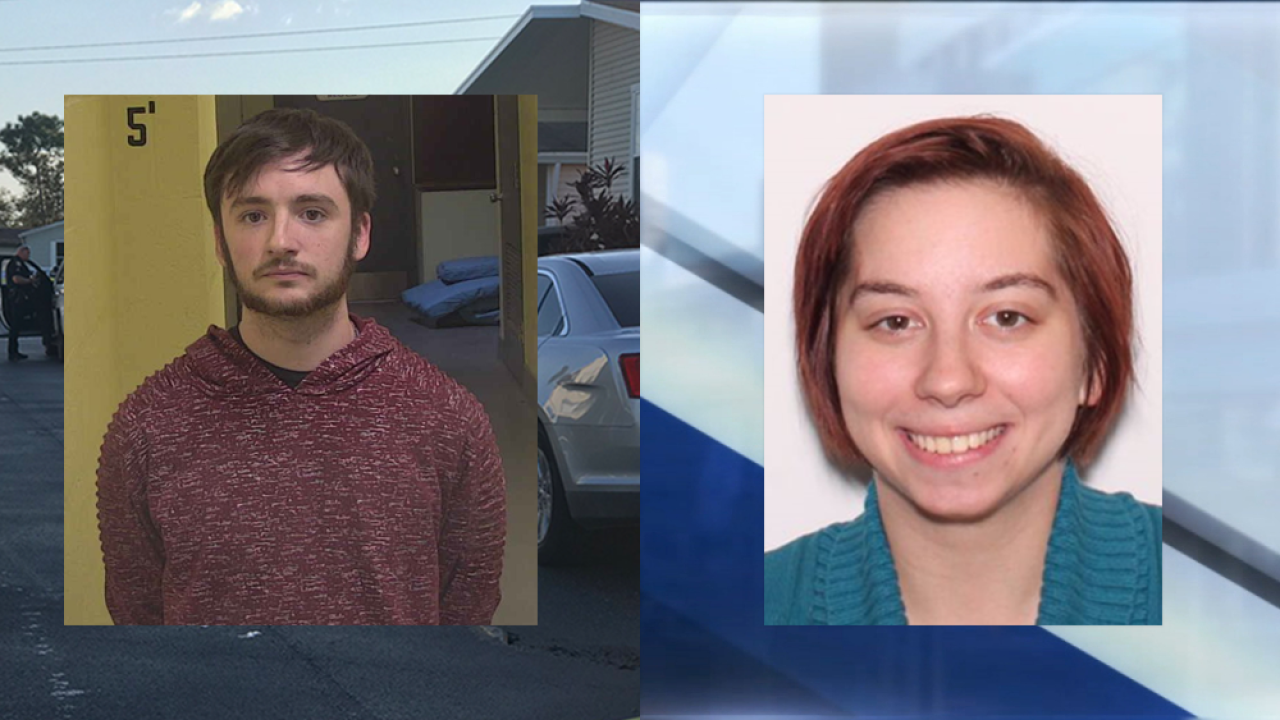 Police in Ohio arrested 25-year-old Shelby Nealy Friday after they caught him with a car stolen from a Tarpon Springs home where a couple and their son were found dead. Their daughter — the man's wife — was initially reported missing. Nealy remains in an Ohio jail.