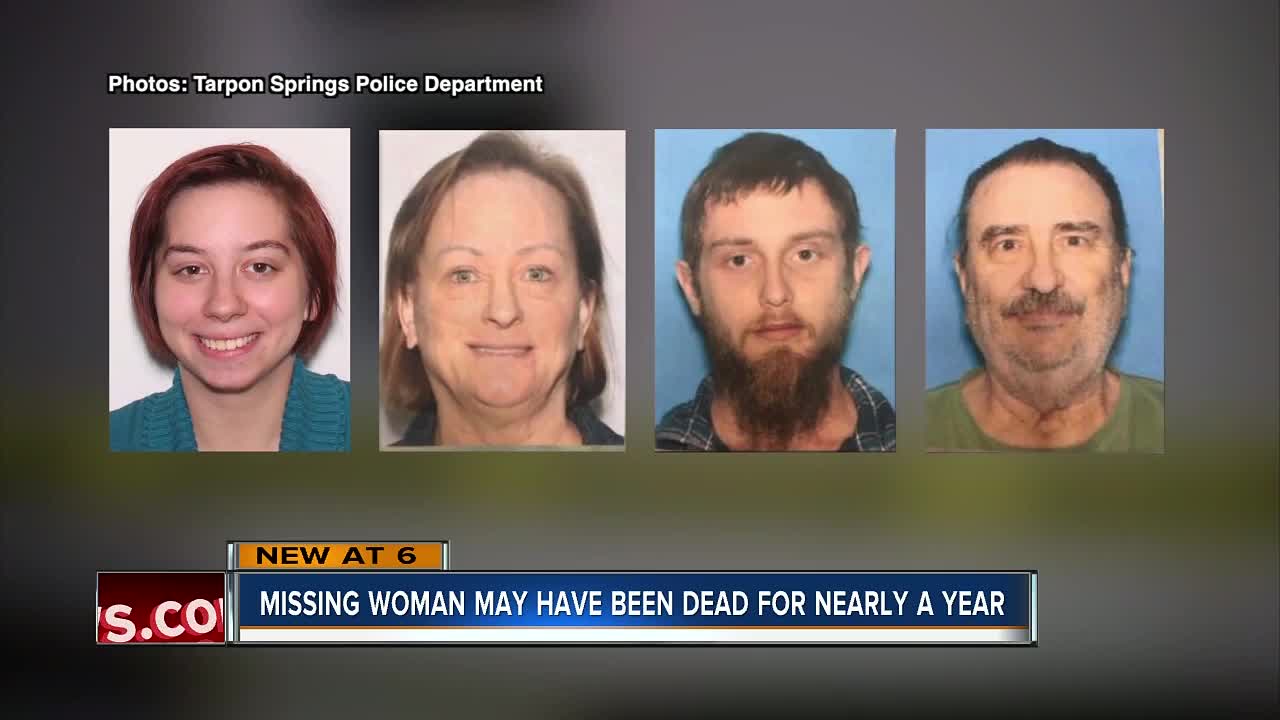 The remains found outside a Pasco County home have been identified as Jamie Ivancic, wife of triple murder suspect Shelby Nealy. 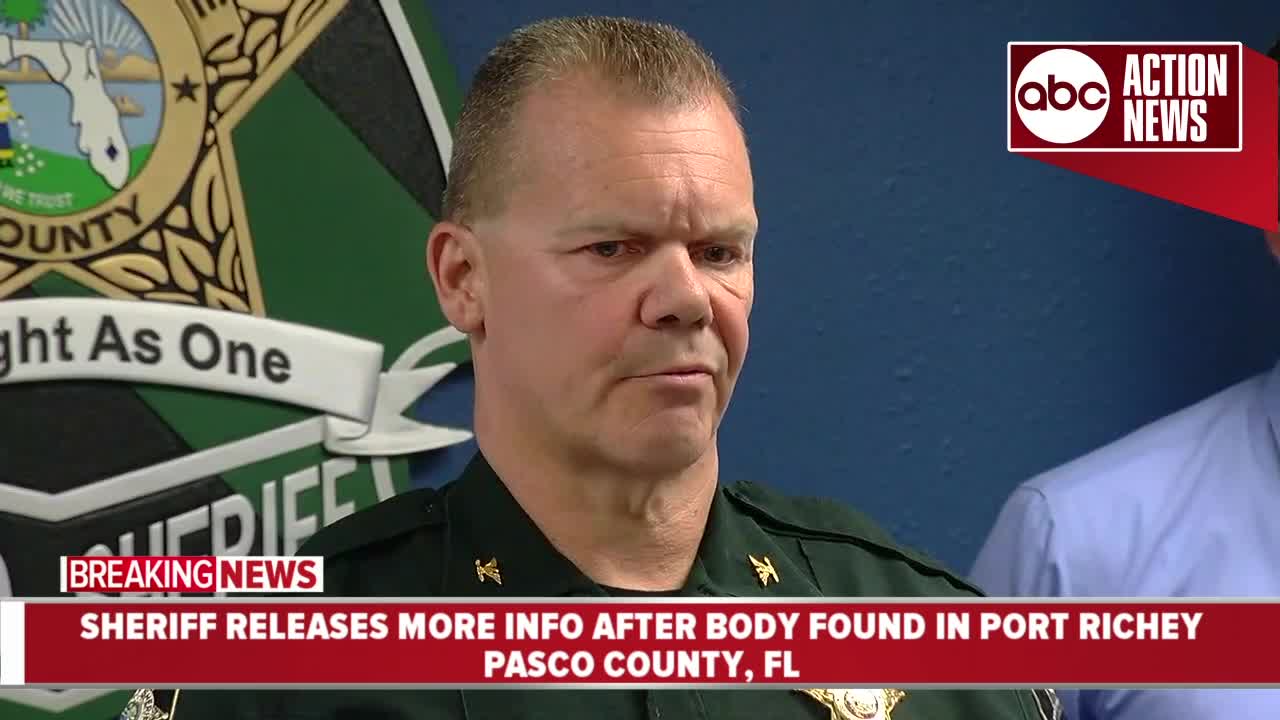 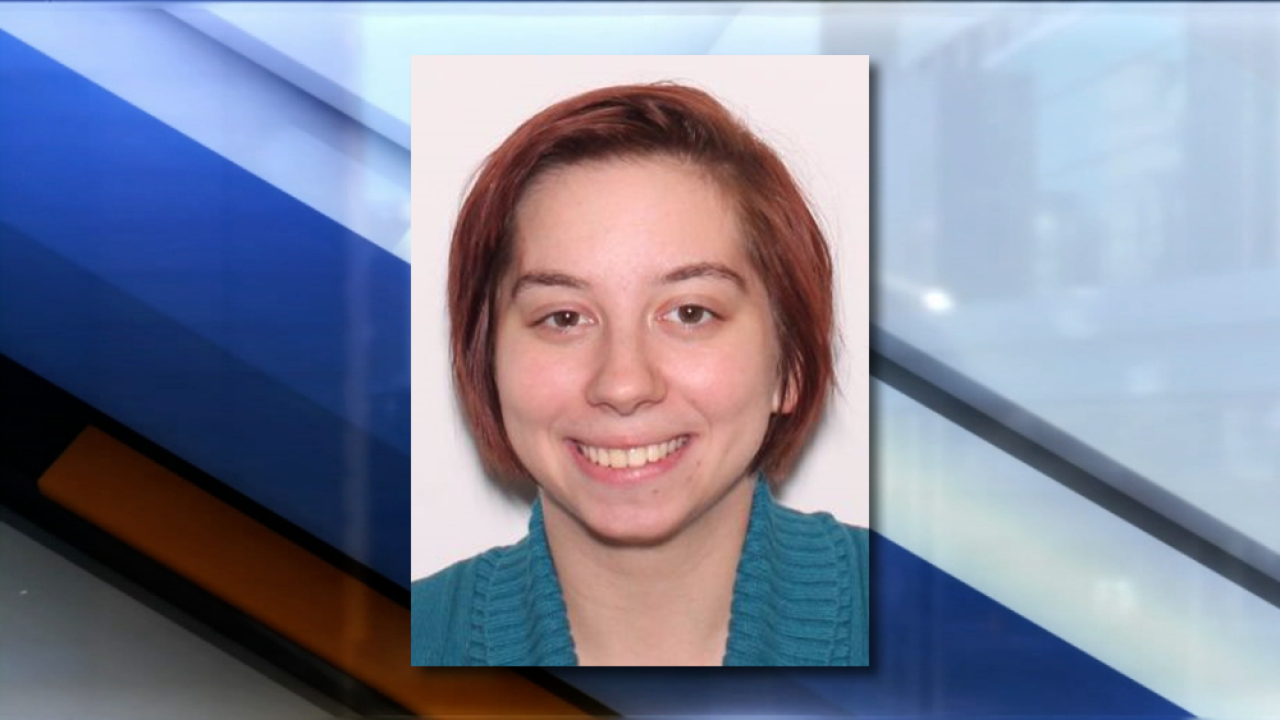 She had been missing under "suspicious circumstances," according to police.

Nealy has confessed to killing four people; his mother-in law, father-in-law, brother-in law and his wife. He is currently in an Ohio jail.

Authorities say that in all this time in between now and then, Nealy either tricked people who were asking about her into thinking she was unavailable to talk, or posing as her through some other means. That information is still under investigation.

Family tell us Jamie's mother, Laura Ivancic, had been trying to get in touch with her for months.

"My sister, Laura, was very concerned about her daughter Jamie and she had contacted them a number of times and was never able to communicate with Jamie," said James Zindroski, Jamie's uncle, “If in fact Shelby is guilty of all this I just hope justice is served.”

Nealy is in custody in Ohio. Pasco County deputies say they intend to charge him with homicide and are working out details of specific charges with the State Attorney's Office. They also plan to extradite him to Florida.

Watch the entire press conference below: