'About all of them needed some level of repair' 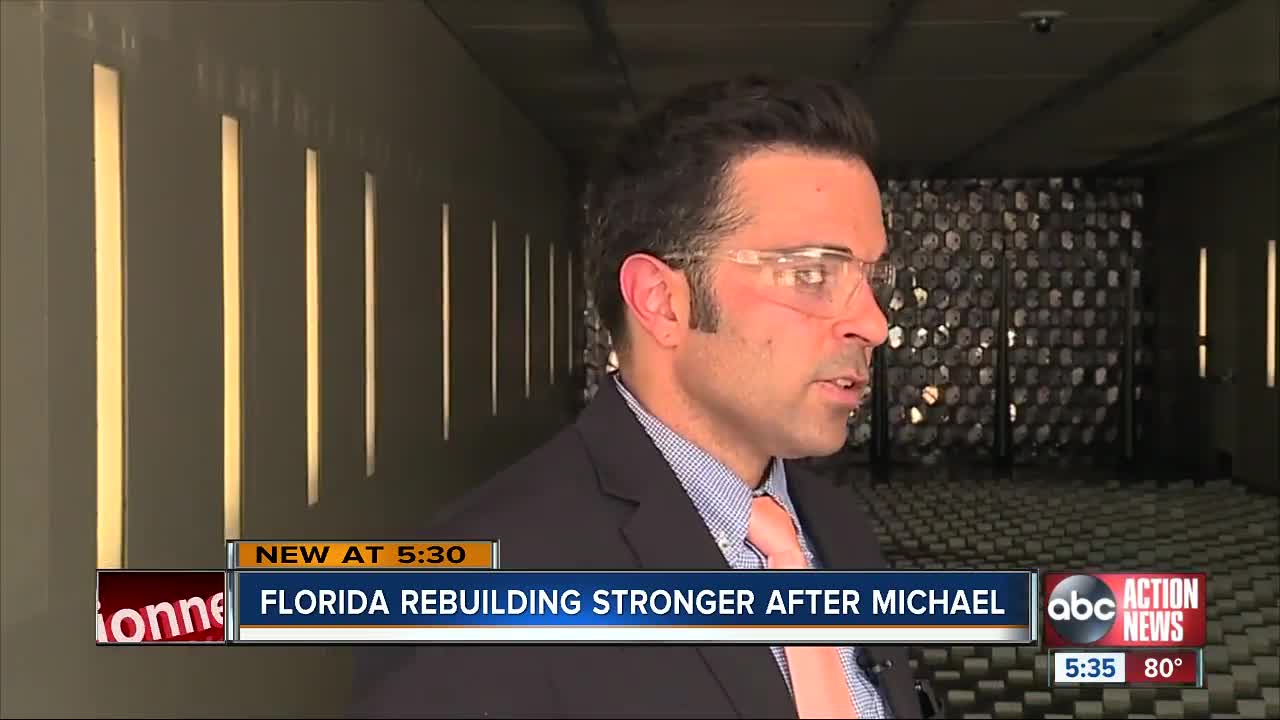 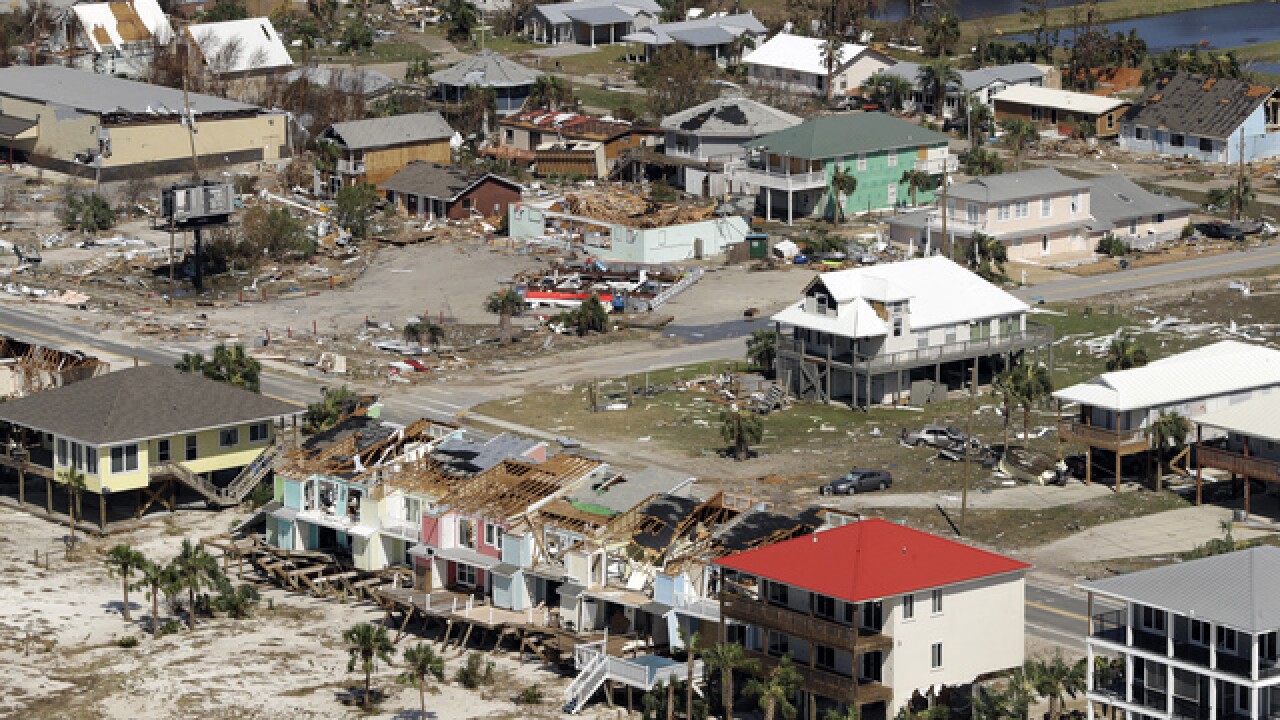 PANAMA CITY, Fla. — The scars of Michael are all over Tyndall Air Force Base near Panama City in Florida's panhandle.

When the category five storm slammed into the area October 10 of 2018, it brought sustained winds of 160 mph. A destructive force that ripped through the place.

“Every building on base needed a close look," said Col. Brian Laidlaw, the base commander. "About all of them needed some level of repair.”

Despite months of cleanup and reconstruction, Laidlaw said only half of the structures can be used. It's put a strain on the remaining 80% of the base's staff, still managing to complete 90% of their missions.

“We are really, in effect, rebuilding a base almost from scratch," said Brig. Gen. Patrice Melançon, Tyndall's reconstruction director.

Melançon felt it was also a chance to rebuild stronger. She said her team had been traveling the state, consulting with experts to create a base that could weather storms that exceeded Michael’s power.

“We want some level of assurance the next hurricane that comes through will not do the same thing,” she said.

Everyone rebuilding is likely to consider the same. Florida already has one of the toughest building codes in the country-- instated in 2002 following a devastating strike from Hurricane Andrew. But storms like Dorian last month were stronger. The near-miss now has state officials pondering a code update.

Florida's Emergency Management Director Jared Moskowitz said last month it wouldn’t need to be a code overhaul but suggested tweaks could be made to improve safety.

With the changes would come more expense, a big worry when hurricane proofing. It can add thousands to a home’s price tag.

At the University of Florida, experts are working to fix that. People like Ryan Catarelli, a research assistant scientist, are using a state of the art wind tunnel to find ways to build stronger for less.

“That’s where the rubber meets the road for this type of research," said Catarelli.

The group frequently tests new building materials or cutting edge designs with the hope of discovering what works best by testing them against simulations of real hurricane gusts.

“I think we are making progress," said Catarelli. "But, there is always more progress to be made.”

Some new research already suggests weatherizing is worth the cost. Austin College, based in Texas, studied years of data from across Florida and discovered every dollar spent on protection equals about 6 dollars in reduced damage.

The upgrades at Tyndall’s new base won’t come cheap. Officials estimated a $4.25 billion expense for what was expected to be a state of the art facility hosting the latest fighter aircraft and communication technology. Although — money invested now may mean savings later.

As Melançon pointed out, it's not if a hurricane will strike the area again, but when.