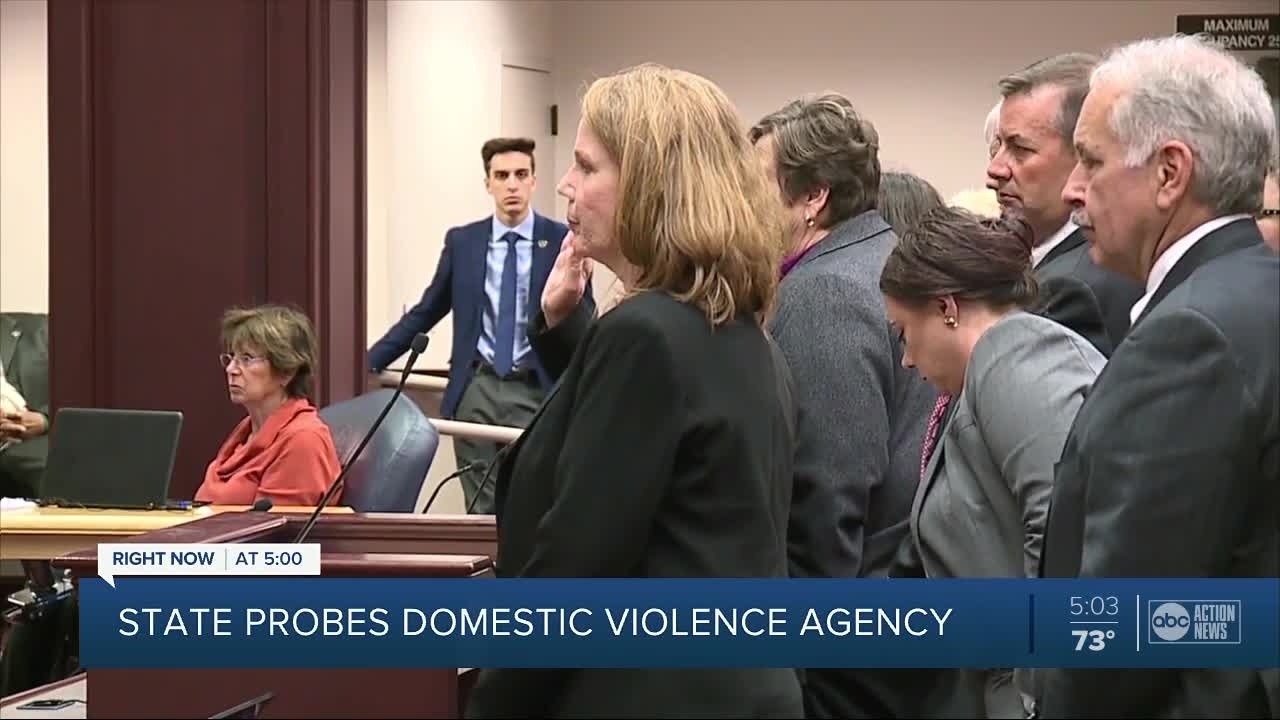 The Florida House is grilling leaders of a state-funded domestic violence support agency to figure out if it committed financial fraud after its former CEO was paid millions in public funds as its shelters struggled. 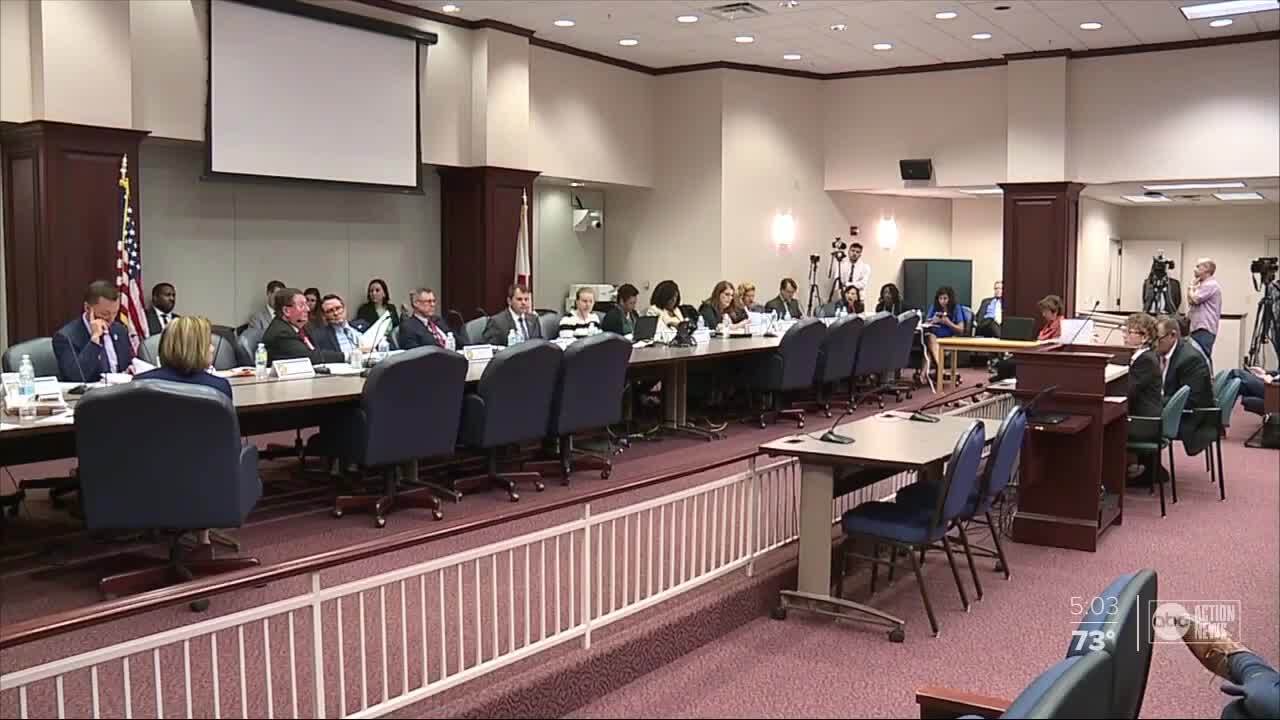 It spawns from revelations the former CEO, Tiffany Carr, was paid more than $7 million in public funds over three years while victim shelters under the coalition struggled for money.

“How is it that you have shelters that need more beds and at the same time you’re paying an executive director that kind of money?" said Rep. Tom Leek (R-Daytona) before the House Ethics Committee meeting. "That’s what I want to know.”

Subpoenaed board members testified for six hours in front of committee members. Questions largely focused on why the board gave Carr hundreds of days of PTO, equivalent to millions of dollars, to fight a severe illness. Records showing 465 days were approved in 2017 alone.

Coalition board chair Melody Keeth struggled to justify the amount.

“That was obviously a typo,” Keeth said. “It was a problem. We miscalculated.”

While serving as board chair, Keeth also served as a leader at a group the coalition helped fund. The relationship has raised conflict of interest questions. The chair testified a formula was used to appropriate dollars, though other nonprofit leaders say that wasn’t always the case.

Meanwhile— in light of the scandal— Gov. Ron DeSantis has ordered state agencies to review their private contracts to avoid future issues. DeSantis saying more state authority could have prevented the alleged fraud.

“The root of it,” he said. “Was because there was not enough oversight and accountability that this was allowed to happen.”

“It’s shocking," he said. "You either have to believe it was absolute fraud or a stunning lack of diligence.”

Lawmakers said criminal charges are possible, but they want to get through testimony before coming up with their next steps.