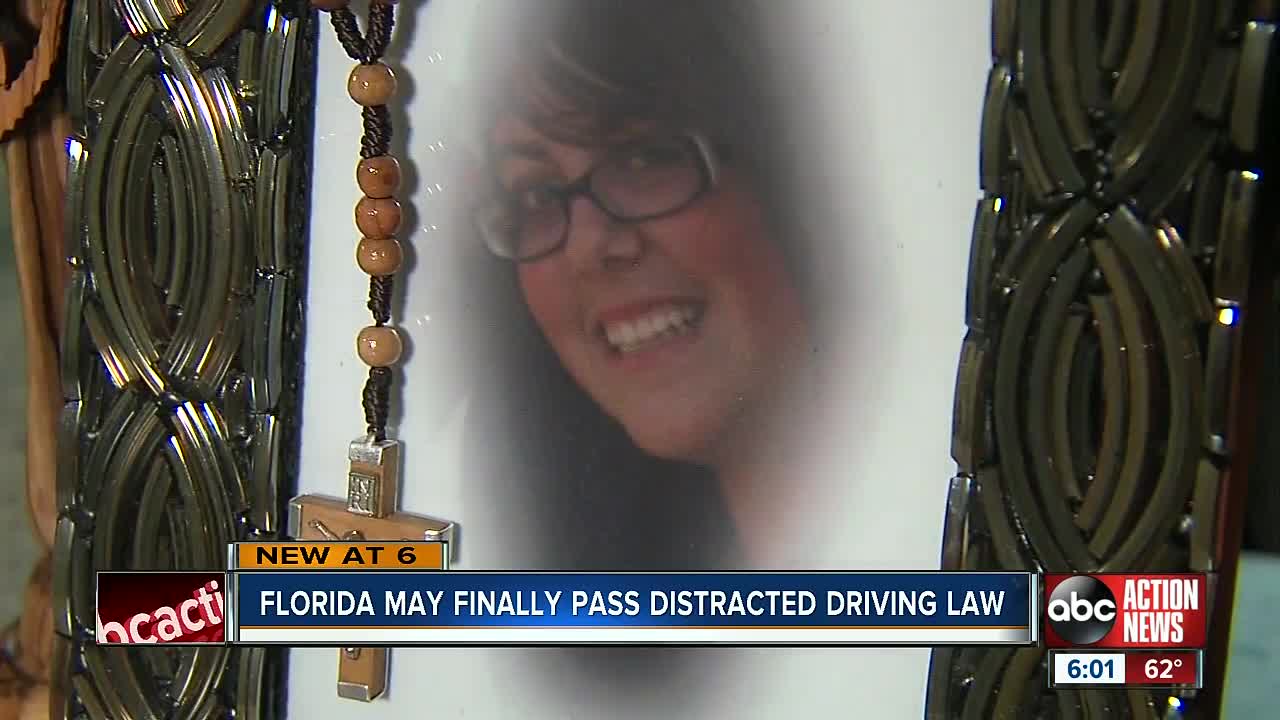 Supporters of distracted driving bills say this will finally be the year Florida gets tougher laws for those who text behind the wheel. 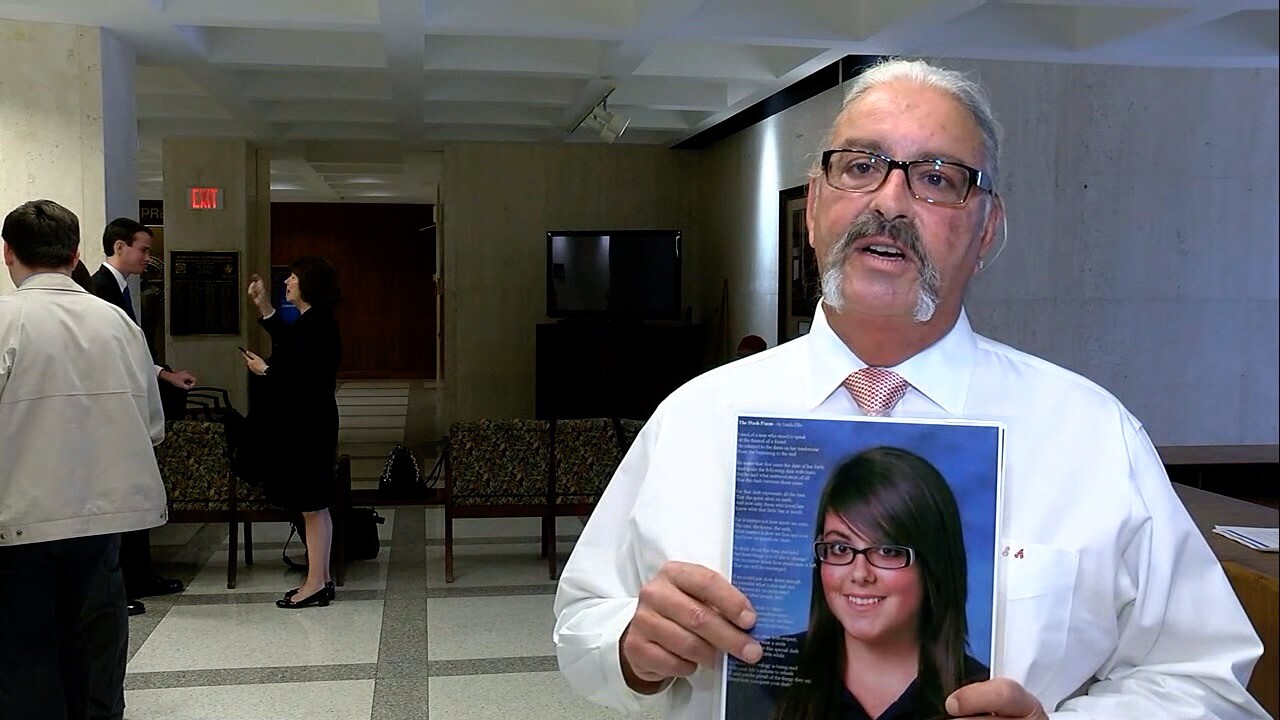 Supporters of distracted driving bills say this will finally be the year Florida gets tougher laws for those who text behind the wheel.

RIght now in Florida, getting caught texting and driving can get you a ticket. But if state leaders pass a new law, it will be come a primary offense.

Families joined lawmakers Wednesday in Tallahassee trying to get more support for the bills.

One mother's son was killed while on a charity bike trip.

“This is the year that electronic device distraction will be seen as unacceptable," said Debbie Wanninkhof.

And the parents who’s 9-year-old boy was killed on I-75 near Brooksville when they say a driver on his cell phone rear ended their SUV.

“I live with these images every day," said Brooke Scherer.

And then there is Steve Augello.

“I’ve been coming back to Tallahassee for the last 10 years because my 17-year-old daughter Alessandra was killed by a girl who was texting and driving,” he said.

It’s that common bond of grief that has turned into determination for these families.

They are supporting Florida lawmakers who are once again pushing for tougher distracted driving laws.

Not only would texting and driving become a primary offense, but would also include other distractions like reading, writing, putting on makeup and even petting your dog.

Augello is not only leading the charge to pass this bill, but he goes to schools to tell his story.

“It’s really important for you not to use your phone while you are driving. You can’t be distracted because you can’t think of two things at one time,” he says.

Backers of the bills in Florida say phone use for drivers in Georgia dropped 22% in just the first month after a hands-free bill passed.

They say traffic deaths went down more than 3%.