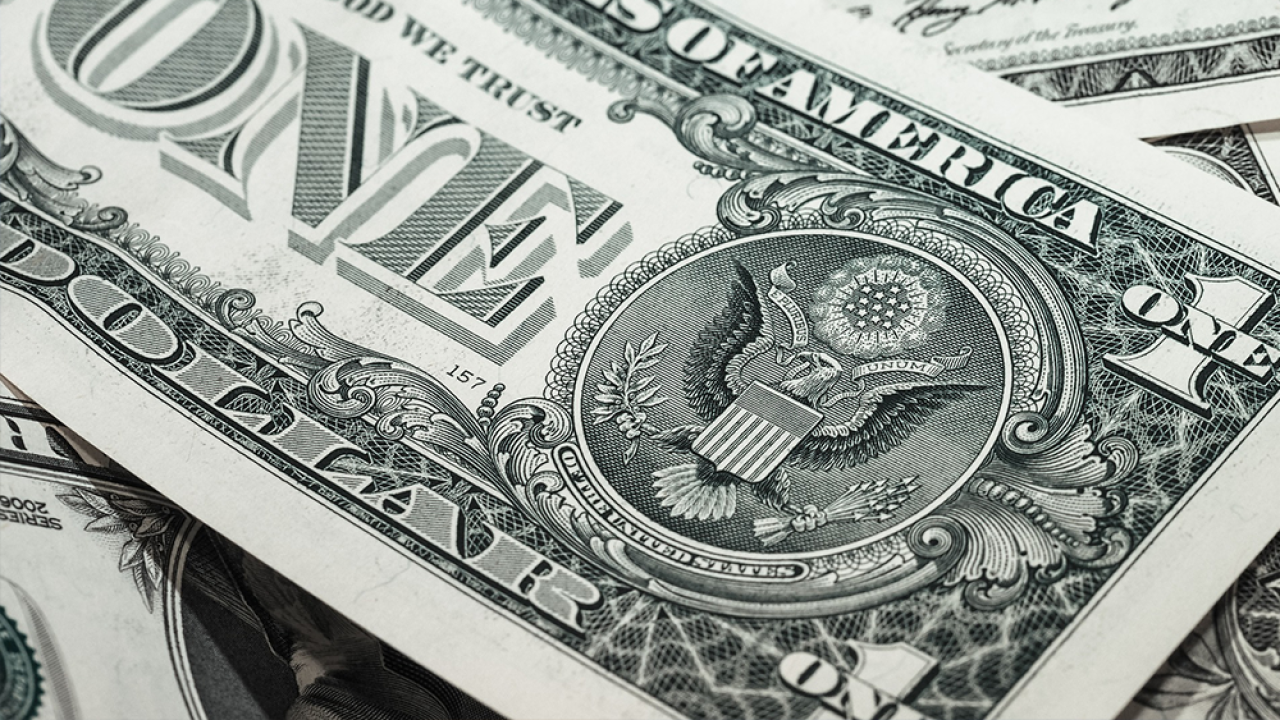 Did you know Florida’s minimum wage is about to go up? It’s true.

The state is one of eight that automatically increases rates based on the annual cost of living calculations.

“Florida law requires the Florida Department of Economic Opportunity to calculate a minimum wage rate each year,” the department said online. “The annual calculation is based on the percentage increase in the federal Consumer Price Index for Urban Wage Earners and Clerical Workers in the South Region for the 12-month period prior to September 1.”

It wasn’t always like this. The annual rate calculations were created by a ballot initiative in 2004 called the Florida Minimum Wage Amendment or Amendment 5. It had the backing of education associations and unions.

“This amendment creates a Florida minimum wage covering all employees in the state covered by the federal minimum wage,” read the proposal’s ballot summary. “The state minimum wage will start at $6.15 per hour six months after enactment, and thereafter be indexed to inflation each year. It provides for enforcement, including double damages for unpaid wages, attorney's fees, and fines by the state. It forbids retaliation against employees for exercising this right.”

Full Circle Investigation: The dark money behind the minimum wage fight in Florida

Among those fighting against the increase were companies like Publix, CVS, Burger King and Walt Disney. All of them gave $100,000 or more to a group called Floridians to Save Florida Jobs, which argued the upped wages would cost positions in the long run.

Voters, however, overwhelming approved the measure on Election Day and amended the state constitution. Those in favor winning 71% of the vote, nearly 5.2 million to 2 million or 28% opposed.

The state will again face the question of raising its minimum wage in 2020.

This week, Florida’s Supreme Court green-lighted the language for Amendment 2 — clearing the way for it on the upcoming November ballot.

If approved, the amendment would set a new hourly minimum wage in 2021 of $10, then incrementally step rates up a dollar each year to $15 an hour by 2026. Future increases would again be calculated by the cost of living estimations.

Florida For a Fair Wage and its chairman John Morgan, from the Orlando-based Morgan & Morgan law firm, is spearheading the effort.

The group has posted on its website approval of Amendment 2 would “reverse decades of growing pay inequality.”

“Florida’s minimum wage of $8.46 – or $17,600 per year – for a full-time employee is not a livable wage for many of the 200,000 hard-working Floridians that earn it, especially those working to support a family,” the post read. “As most Floridians know, the cost of living in our state is higher than the national average, particularly when it comes to housing and transportation costs.”

Supporters argue the wage increases would be beneficial for the state’s economy, injecting new capital and spurring job growth and business activity.

Opponents have painted a much bleaker picture.

Carol Dover, the CEO, and president of the Florida Restaurant and Lodging Association said in June the ballot initiative “has a lot of feel-good appeal, but behind all the warm and fuzzies lie a plethora of unintended consequences.”

Others have warned passage would create a “trickle-down effect” where the increased cost for employers would be passed on to consumers’ pocketbooks.

Since 1988, there have been at least 27 on ballots across the country. Only two have failed in that time, attempts in Missouri and Montana— both in 1996.