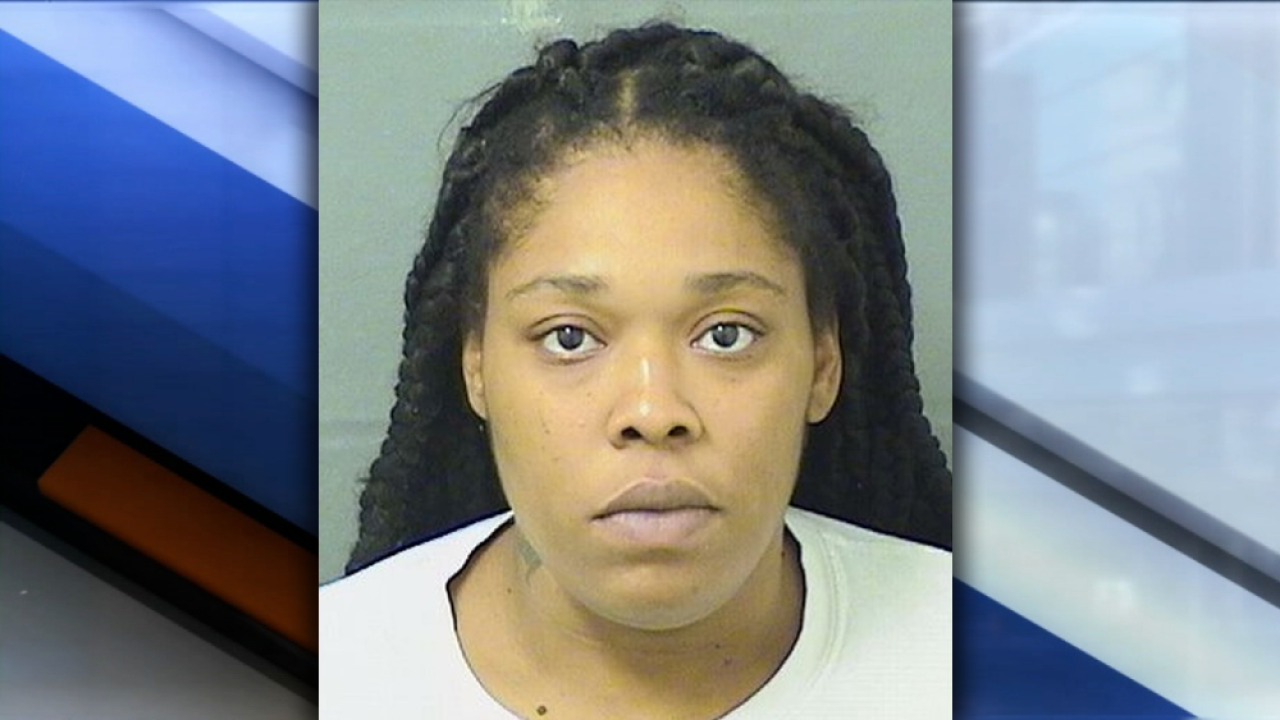 RIVIERA BEACH, Fla. (AP) — Police say a Palm Beach County woman, who was struggling to potty-train a 3-year-old, withheld food to keep her from soiling her diaper.

Riviera Beach police arrested 31-year-old Takeia Ann Burns Sept. 3 on charges of aggravated child abuse and child neglect. They say that when the child began eating from the garbage, Burns tied together the little girl's arms and legs.

The Palm Beach Post reports police say Burns is to blame for the child's fractured rib and brain bleed.

The newspaper reports the woman's relationship to the child is redacted in a police report.

The child is still recovering in hospital and the other four children in her care were placed with relatives.