Pasco man arrested for making child sit on toilet for 5 hours, spanking him during potty training 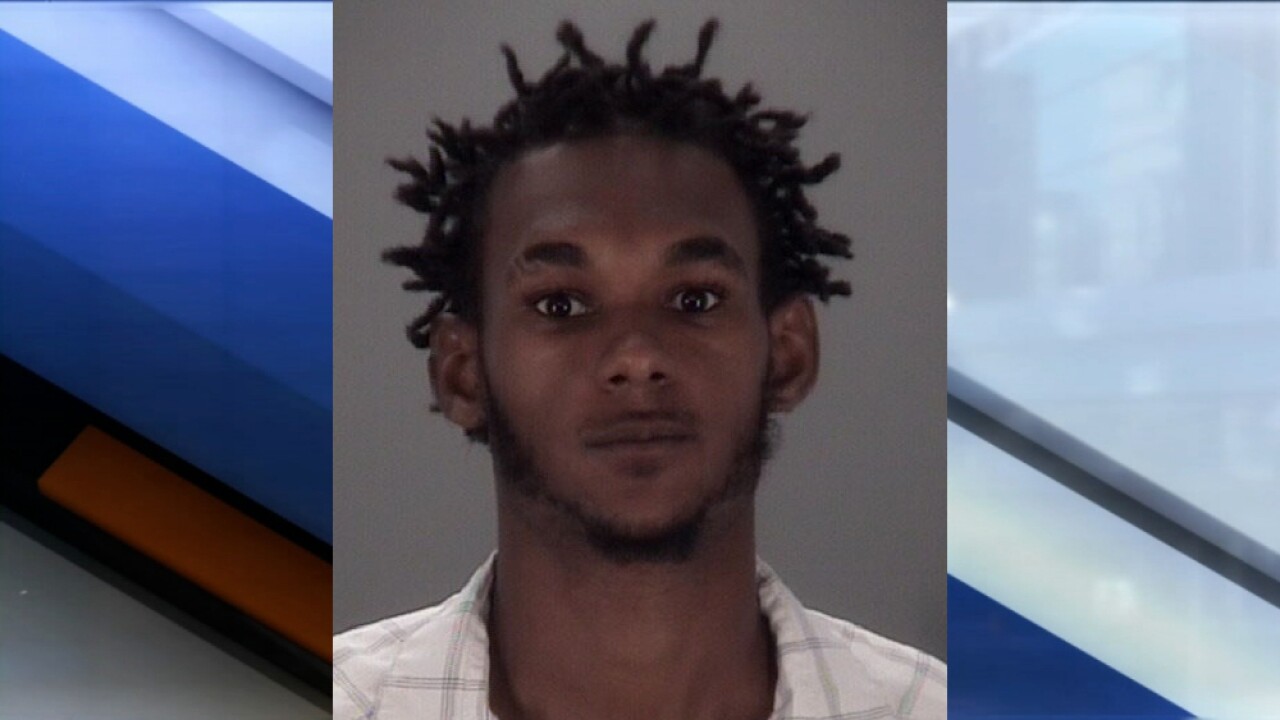 PASCO COUNTY, Fla. — A Pasco County man was arrested for child abuse after allegedly making a 4-year-old sit on the toilet for about five hours, and spanking him every hour during potty training.

The alleged incident happened on Tuesday and 23-year-old Gregory Bush admitted to it Wednesday.

Deputies say he made the 4-year-old sit on the toilet for five hours as he potty trained him, and that he came into the bathroom and spanked him every hour if he didn't use the bathroom.

He told deputies he used a plastic spoon to spank the victim.

Deputies say the child had injuries and bruising on his whole buttock and upper thigh and hip area.

His live-in girlfriend allegedly knew about the abuse and said she allowed him to do it and was ok with using the spoon for discipline. Tiffany Seaman, 31, said she left the disciplining to her boyfriend because she was busy with work.

She claims she was not home when some of the disciplining happened and that she did not notice the serious bruising on the child.

She was charged with child neglect for not providing the child with the care and supervision necessary to maintain the child's physical and mental health along with failure to make an effort to protect the child from abuse.