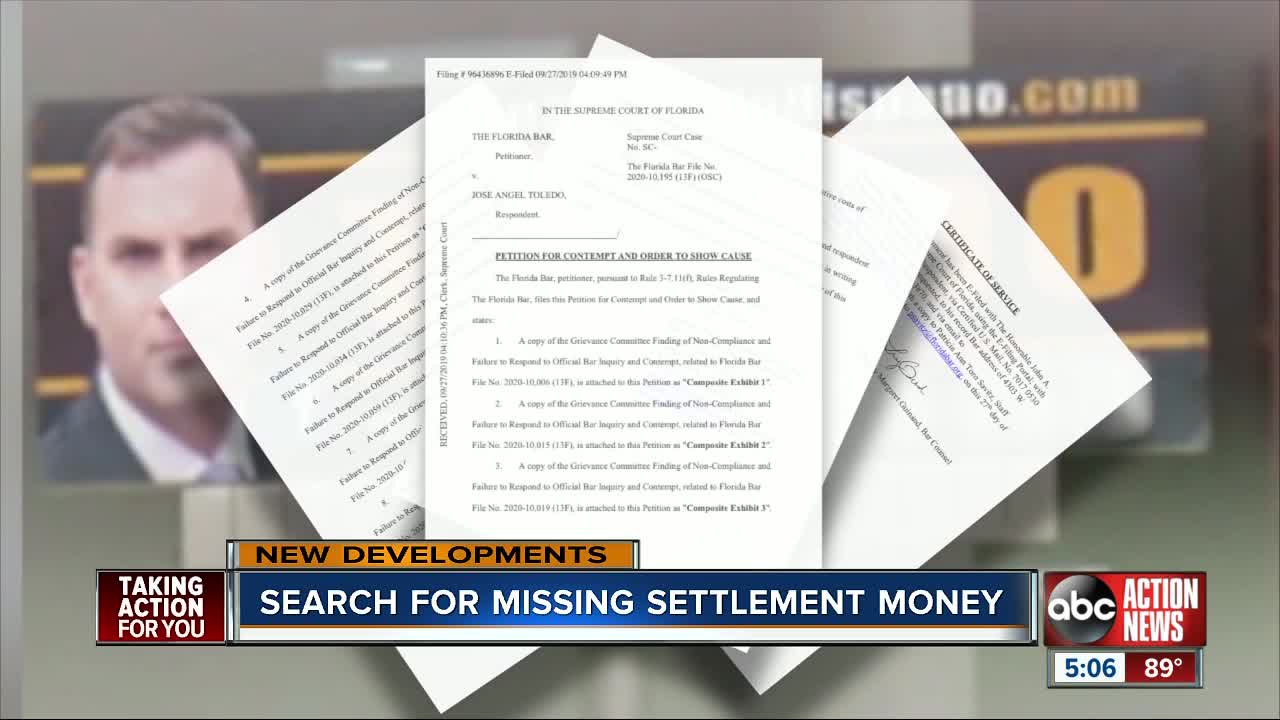 The Florida Supreme Court suspended the license of a well-known Tampa personal injury lawyer accused of keeping his clients’ settlement money on Wednesday. 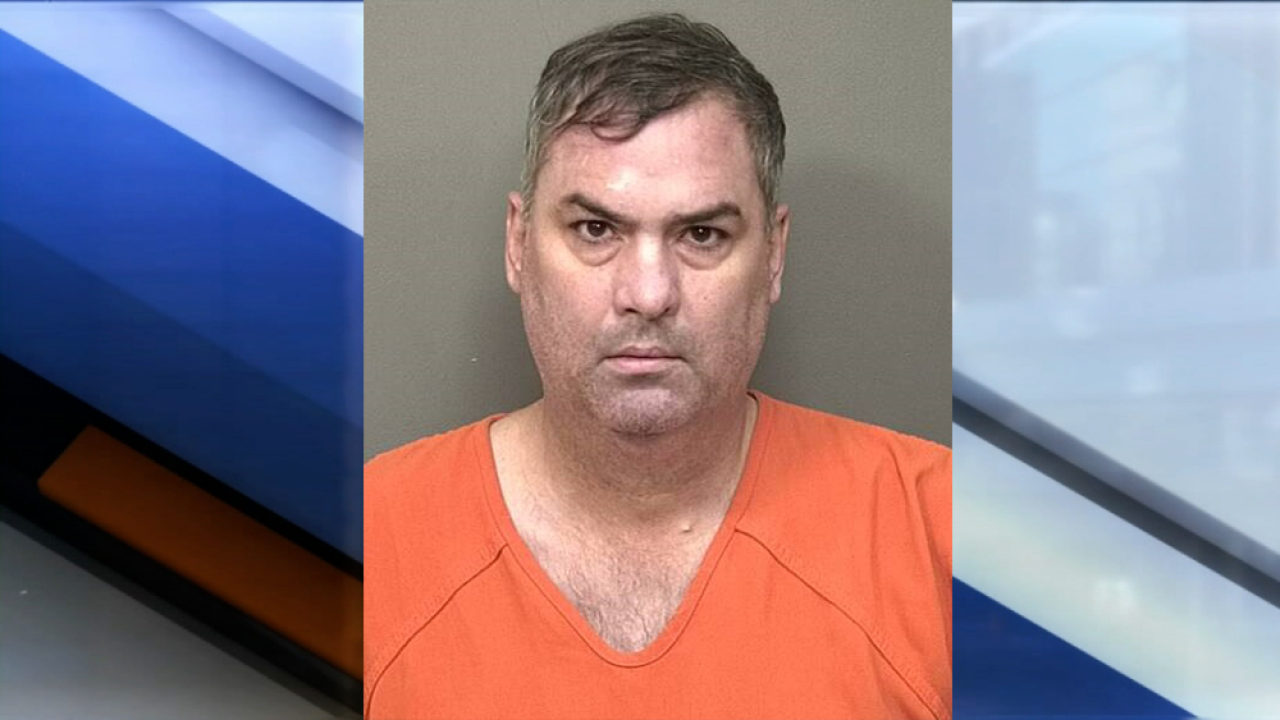 The Florida Supreme Court suspended the license of a well-known Tampa personal injury lawyer accused of keeping his clients’ settlement money on Wednesday.

The state's highest court ordered personal injury attorney Jose Toledo to immediately stop practicing law. According to the court order, Toledo is prohibited from accepting any new clients. He has 30 days to withdraw from all his current cases and must notify every court and financial institution involved in his cases of his suspension.

It's still unclear what happened to his clients' missing settlement money, but the state Supreme Court has barred Toledo from withdrawing any money from bank accounts associated with his law practice unless he receives court approval.

The order also demands Toledo hand over a client list and names of all financial institutions with client accounts to the Florida Bar.

In its petition, the Florida Bar said Toledo “is likely to cause immediate and serious harm” to clients and the public in a court filing asking that Toledo be ordered to stop practicing law, no longer accept new clients and not withdraw any settlement money.

The Florida Bar is also accusing Toledo of abandoning his practice without telling clients.

Earlier this month ABC Action News found an eviction notice at Toledo’s office where he advertised as "su abogado hispano" or “your Hispanic attorney.”

The Florida Bar reported in its court filings that its investigator has been trying to get in touch with Toledo since the beginning of August without any luck.