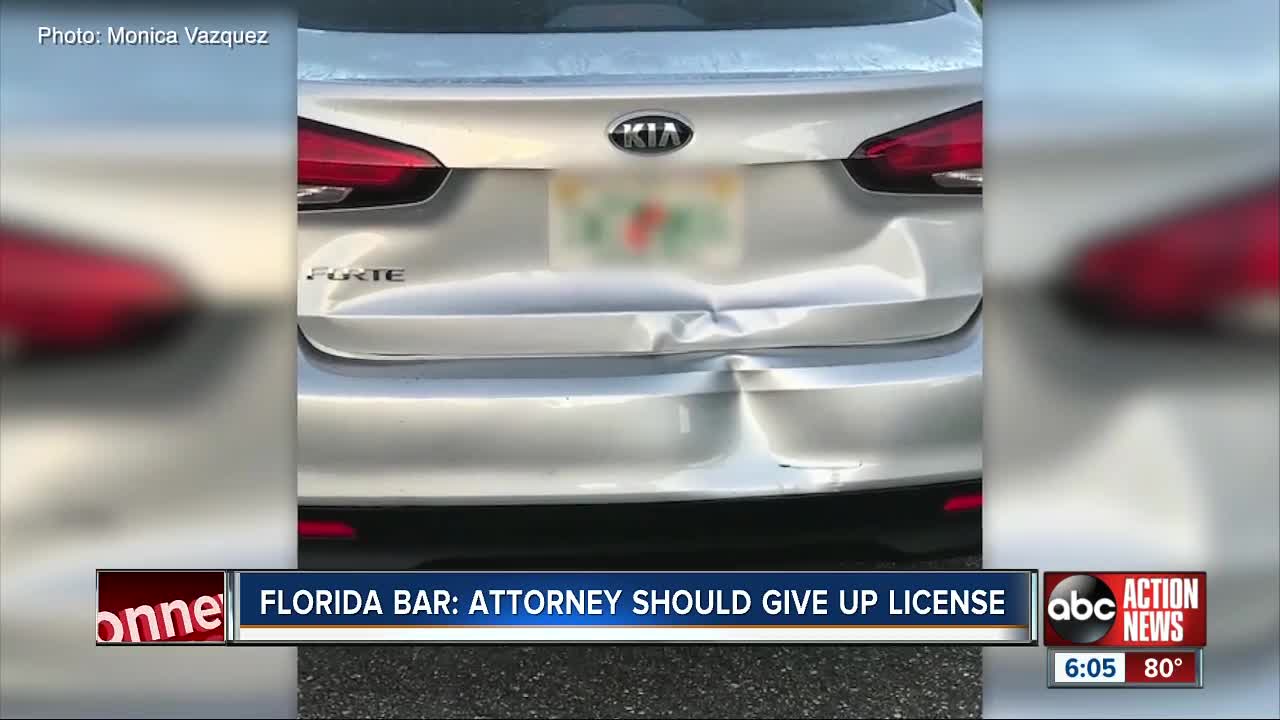 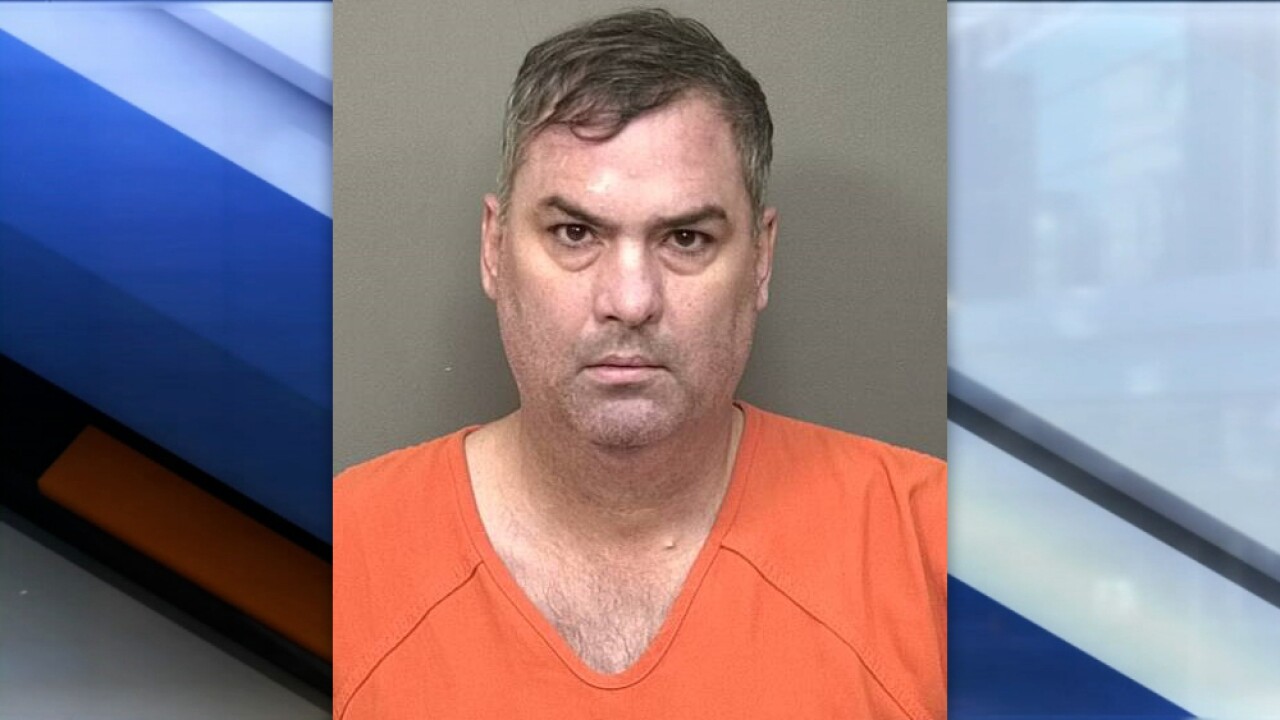 Attorney Jose Toledo “is likely to cause immediate and serious harm” to clients and the public, the Florida Bar wrote in a new court filing asking that Toledo be ordered to stop practicing law, no longer accept new clients and not withdraw any settlement money.

The Florida Bar is also accusing Toledo of abandoning his practice without telling clients.

Earlier this month we found an eviction notice at Toledo’s office where he advertised as "su abogado hispano" or “your Hispanic attorney.”

The Florida Bar says its investigator has been trying to get in touch with Toledo since the beginning of August without any luck.

The Florida Supreme Court is expected to rule on the request to suspend Toledo’s license later this week.