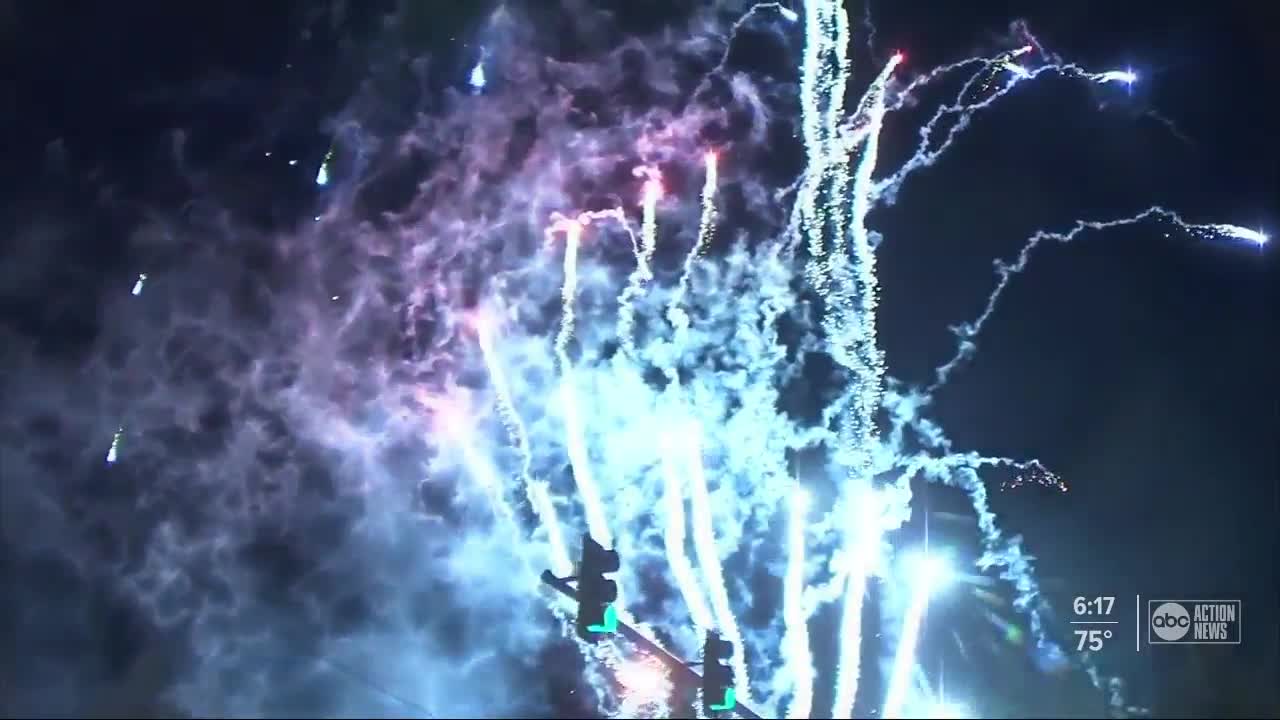 Lawmakers call Florida’s fireworks policy one of the craziest laws on the books. But Wednesday brought a sign the law could be changing.

TALLAHASSEE, Fla. -- Lawmakers call Florida’s fireworks policy one of the craziest laws on the books. But Wednesday brought a sign the law could be changing.

Senators in the Rules Committee unanimously sent Senate Bill 140 to the floor.

The legislation, if approved, would allow people to buy fireworks that explode or shoot into the air on July 4th or New Years.

Currently, those types of fireworks are forbidden -- unless consumers sign a form saying they’ll use them to frighten birds from agriculture.

“I think it’s a joke,” Dennis said. “It invites people to lie on a form that says I’m going to use these to scare birds or do some other agricultural purpose.”

The bill’s sponsor, Sen. Travis Hutson, R-Palm Coast, was confident the legislation would get to the governor. It’s received unanimous support in each of its three Senate committee stops.

“I think it’s wrong that people have to go through this,” he said. “I’m giving them the opportunity to celebrate Independence Day or the new year without having to commit perjury.”

Opponents have argued the bill could bring an increased risk of fires. To address those concerns, senators amended the legislation in committee leaving off Memorial Day from the list of approved holidays. Hutson said Florida is too dry around that time of year.

“We’ve worked with all stakeholders,” Hutson said. “Everybody has kind of come to the table.”

A companion piece in the House still has one more committee to get through.

The bill would be effective immediately, if signed by the governor.