'He was a protector' 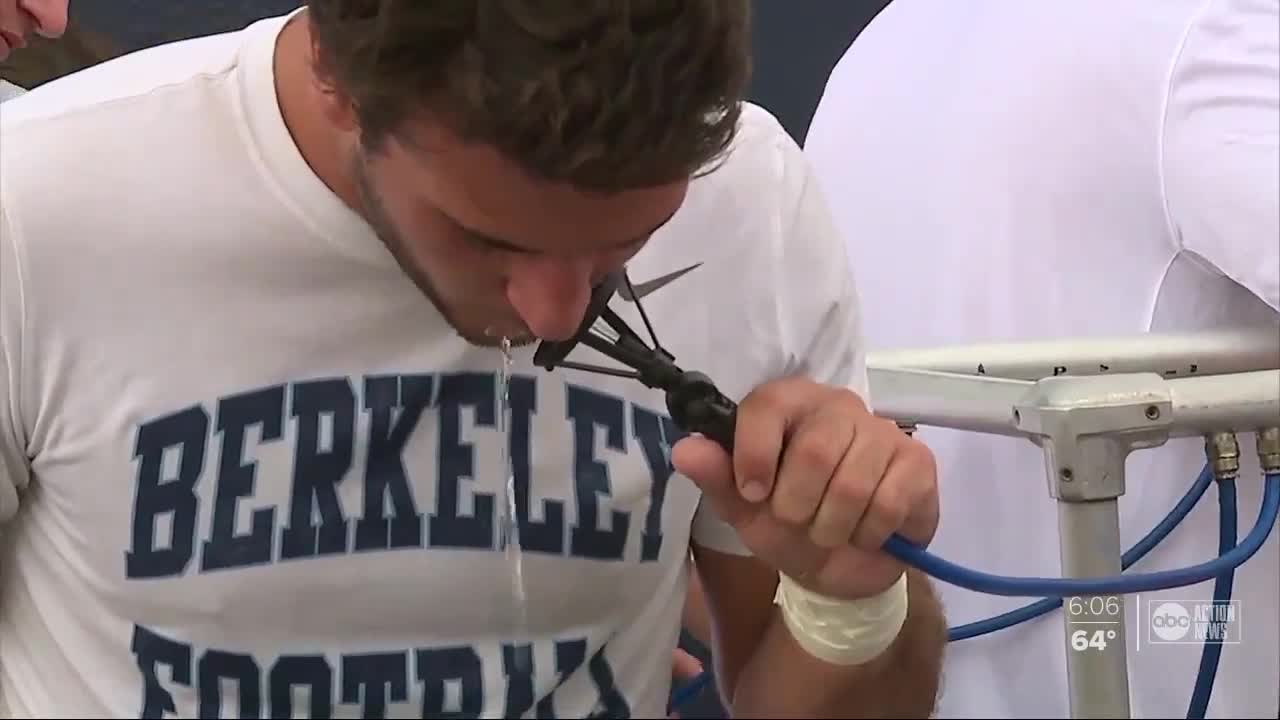 Safety changes are on their way for high school athletes. 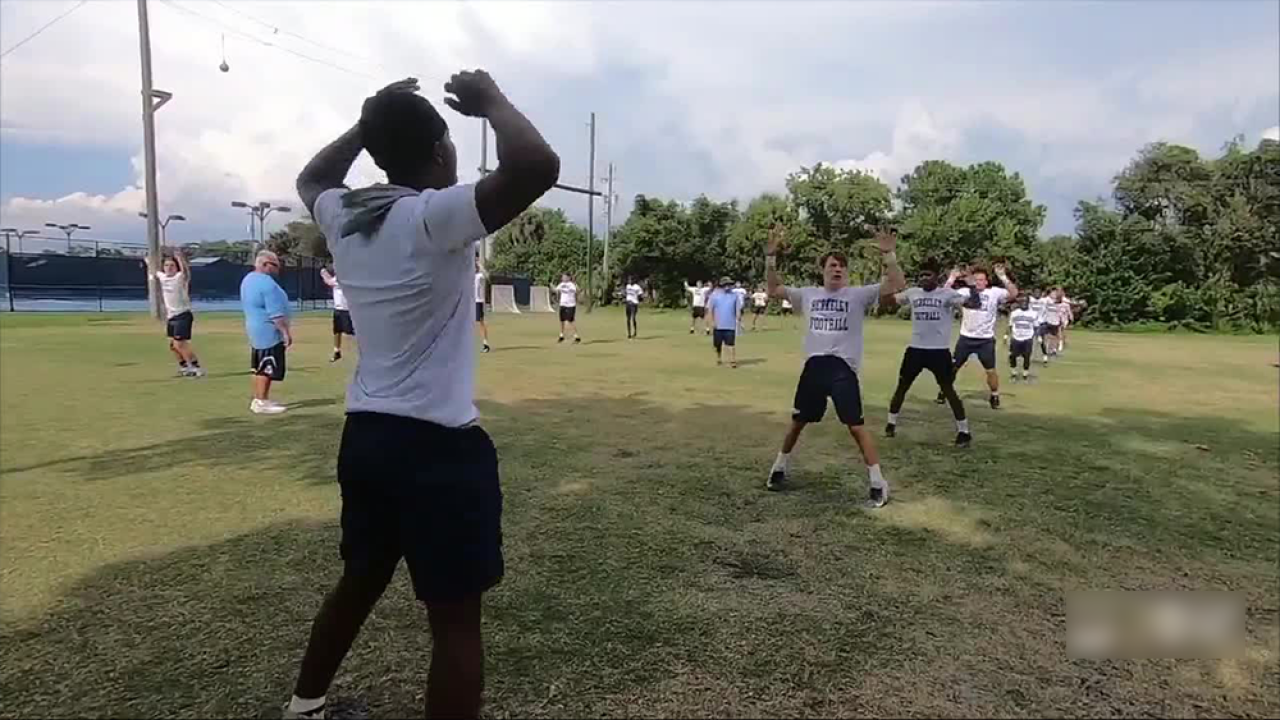 TALLAHASSEE, Fla. -- High school athletes may soon have cooling zones ready for them when it gets hot. Senators sent the Zachary Martin Act to the full chamber, Wednesday.

It requires a slew of hot weather-related training for all member schools of the Florida High School Athletic Association.

They’d also be required to monitor heat levels and have cooling zones on hot days of practice or performance. At a minimum, those zones needing a cool down tub of ice water.

The bill was named for Zach Martin-Polsenberg, a southwest Florida high school athlete who died after suffering a heat stroke.

“He was a protector,” said his mother, Lori Giordano. “He never allowed bullying. He always stood up for the smaller kids.”

Giordano called the southwest Florida high school student a gentle giant. Losing him was devastating, she said, but finding out something as simple as a cool down tub of ice water could have saved his life made things worse.

“It made me angry,” she said. “There were no rules or guidelines that required that.”

With Giordano helping advocate for change, the policy now has a serious chance of making it to the governor’s desk. Besides the unanimous support of the Senate to date — a House companion has passed that chamber without opposition, last month.

The Gainesville Republican said the policy covers all sports, but he may add an amendment in the coming days to ensure the inclusion of other extracurriculars like the band.

“I want to make sure we’re all-encompassing,” Perry said.

For Giordano, it’s a time to be cautiously optimistic. The change she’s seeking is nearing final approval, ensuring her son’s legacy will live on.

“I think it’s very appropriate that this is called the Zachary Martin Act,” she said. “He will continue to protect others in the years to come.”