'This will be a change for our drivers' 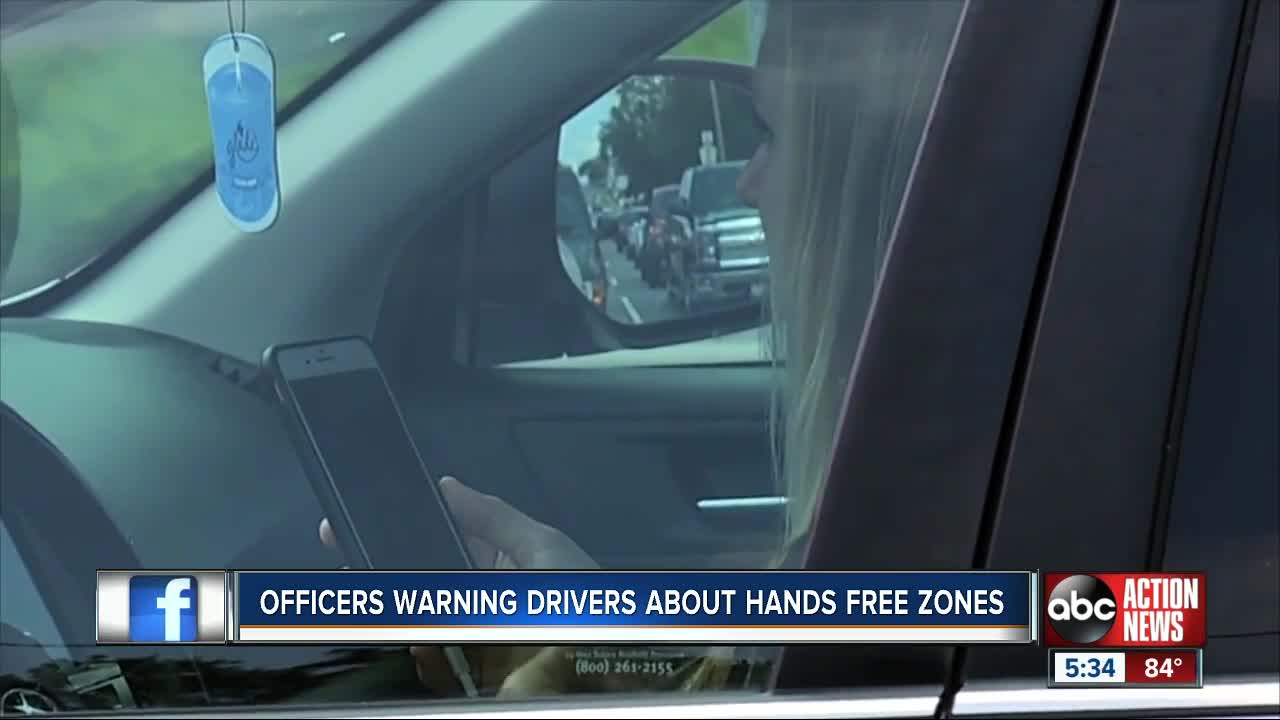 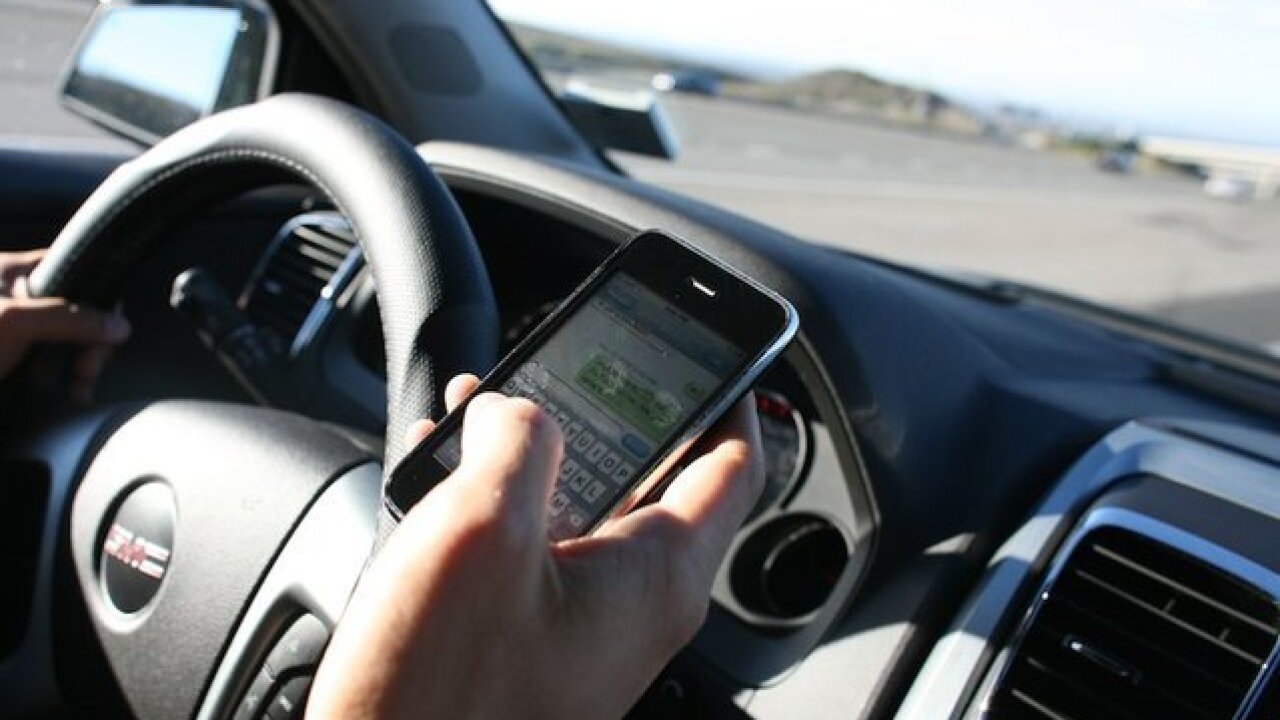 It means drivers have to put down any electronics — including a GPS — while driving in school zones or work areas, when workers are present.

Not always easy to do, said Tallahassee mother Hope Breman.

“I mean, I know I’m distracted by my phone,” she said. “Calling, texting. I know that when my phone is not in my lap, or near me, I’m more concentrated on driving.”

At the Florida Department of Highway Safety and Motor Vehicles, administration has started education efforts weeks ahead of the rule change.

“Florida has been one of the last states to include the hands-free policy,” Pikul said. “This will be a change for our drivers.”

Florida will join more than 30 U.S. states and territories with at least some form of a hands-free policy that’s in effect now or set to begin soon, according to data from the Insurance Institute for Highway Safety.

While there will be a grace period for Florida drivers, officers saying they’re not likely to start issuing tickets until the first of the year, citations won’t come cheap.

Pikul said to expect a $60 base fine, not including county and court costs.

“So— it will be higher than that $60 fee,” Pikul said. “In addition, three points on your license.”

An offense could also raise a driver's insurance rates.

But officers remind, the bigger risk when driving distracted isn’t getting caught, it’s getting hurt.

“Like— it’s not urgent,” said Breman. “My kids or my family is more important than that text message or that phone call.”