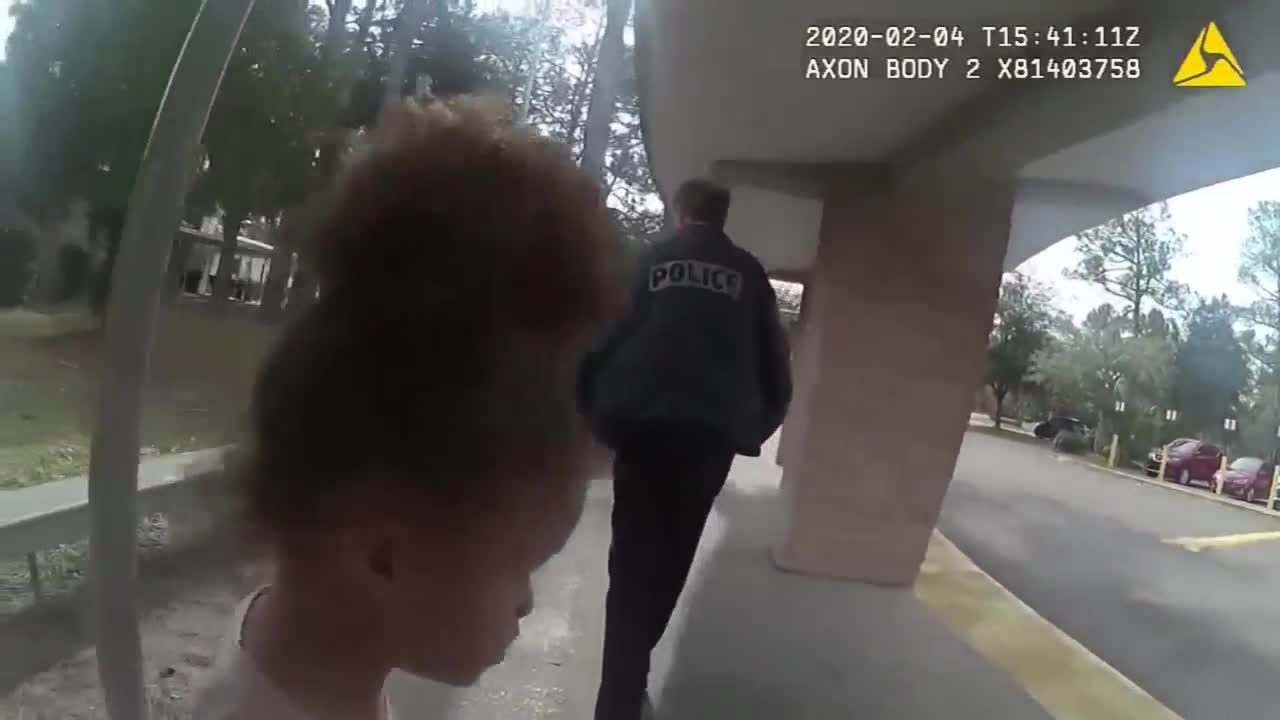 A mother in Florida is demanding answers after she says her 6-year-old daughter with special needs was taken from her elementary school and involuntarily committed. Story: http://bit.ly/2Sq5mam 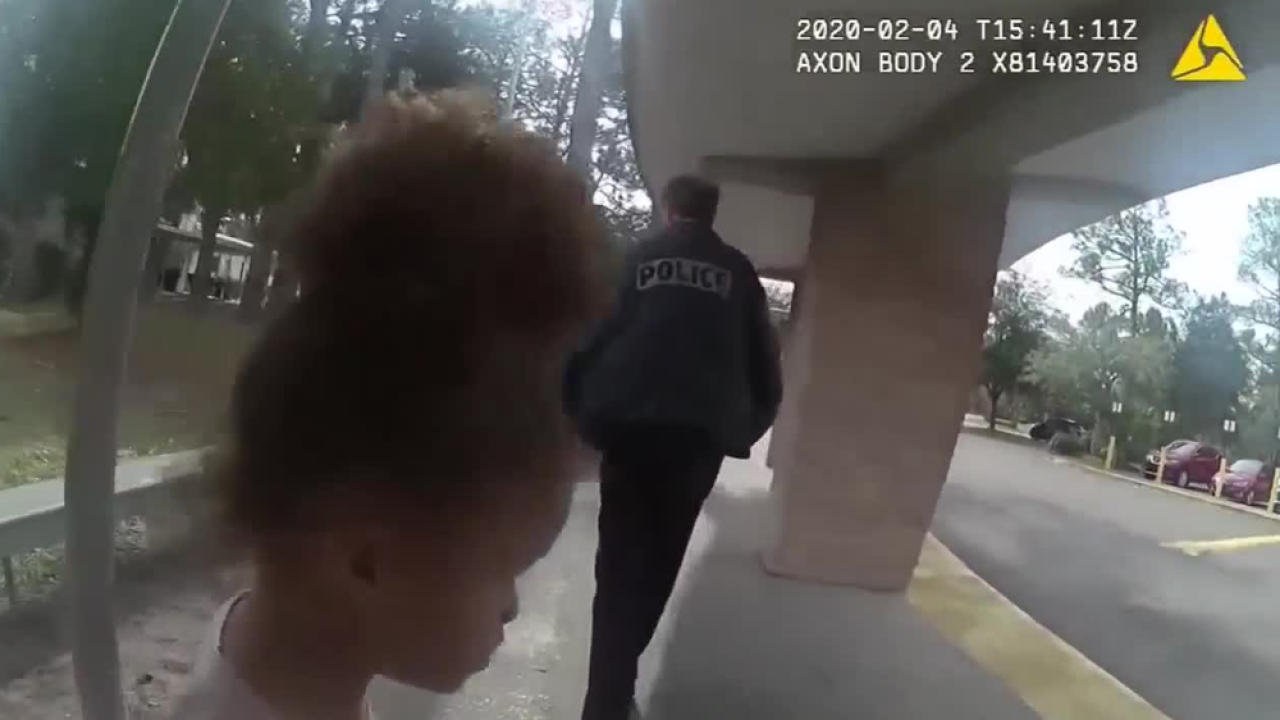 JACKSONVILLE, Fla. — A mother in Florida is demanding answers after she says her 6-year-old daughter with special needs was taken from her elementary school and involuntarily committed.

Martina Falk says she was never called before her daughter Nadia was taken from school on February 4 after having an episode at Love Grove Elementary.

The schools say Nadia was Baker Acted after having an uncontrollable tantrum.

Video from police body camera shows an officer holdings hands with the young girl while taking her to a patrol car. Once in the car, the officer can be heard talking to another officer outside of the vehicle about the girl's calm behavior.

The outside officer responds and says he thought school officials just didn't "want to deal with it.”

“That's what I say, plus, I think they're pushing the buttons because when I got there, she's been so cooperative with me, talking, sat down. Did everything," the officer in the vehicle said.

“Yeah you poke the bear one too many times, it's gonna scratch you," the outside officer said.

“Yeah, because they say this is the four out of five days she's been acting like this. Well, then, I think it might be y'all," the officer in the vehicle responded.

Falk told News4Jax that her daughter was heavily sedated and put under a mandatory 48-hour hold before being released on February 6.

“She's just not able to communicate that due to her disability. She can only tell you bits and pieces. Mommy, they locked the door, they wouldn't let me out. Mommy they gave me a shot," Falk said.

Falk and her attorney say her daughter's civil rights were violated.

“An apology would be nice but it isn't going to fix the pain that I feel watching that video knowing that my daughter may have been provoked because their staff were irritated or maybe had a bad day and didn't want to deal with a special needs child. It's hurtful," Falk said.

The family's attorney says they're planning to file a civil lawsuit, and says Nadia won't be returned to Love Grove.

Information in this story was provided by CNN