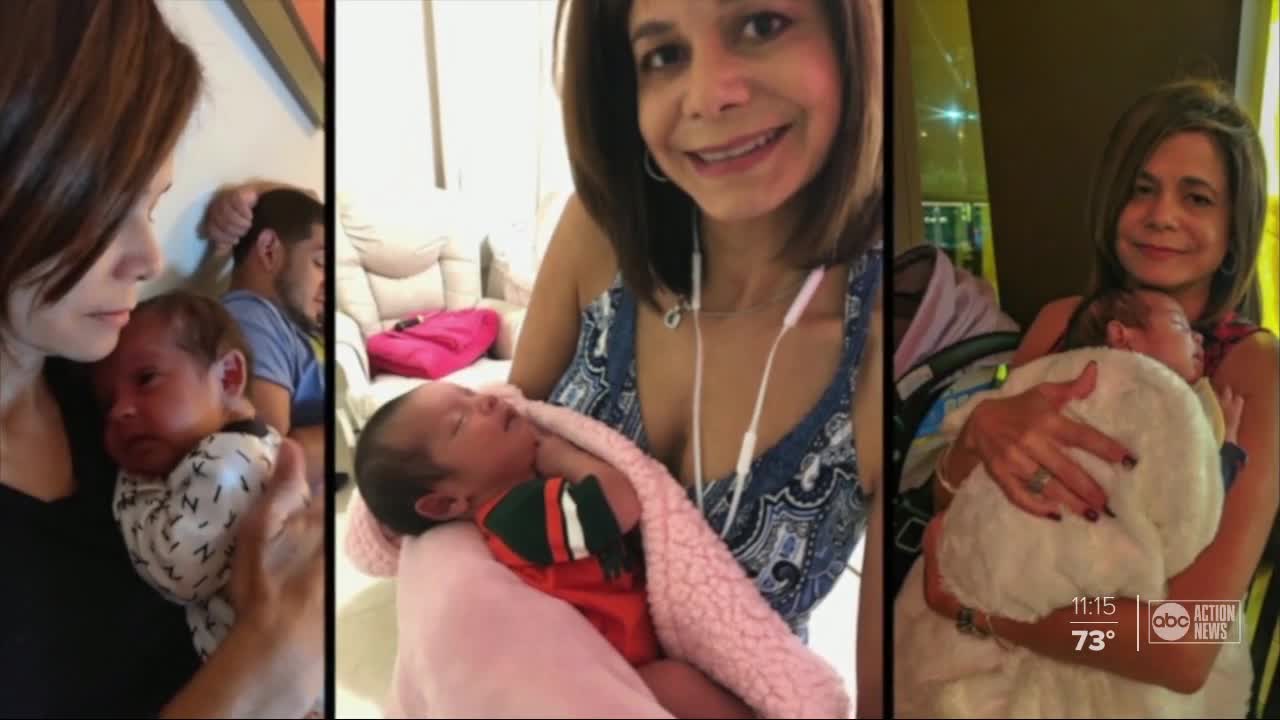 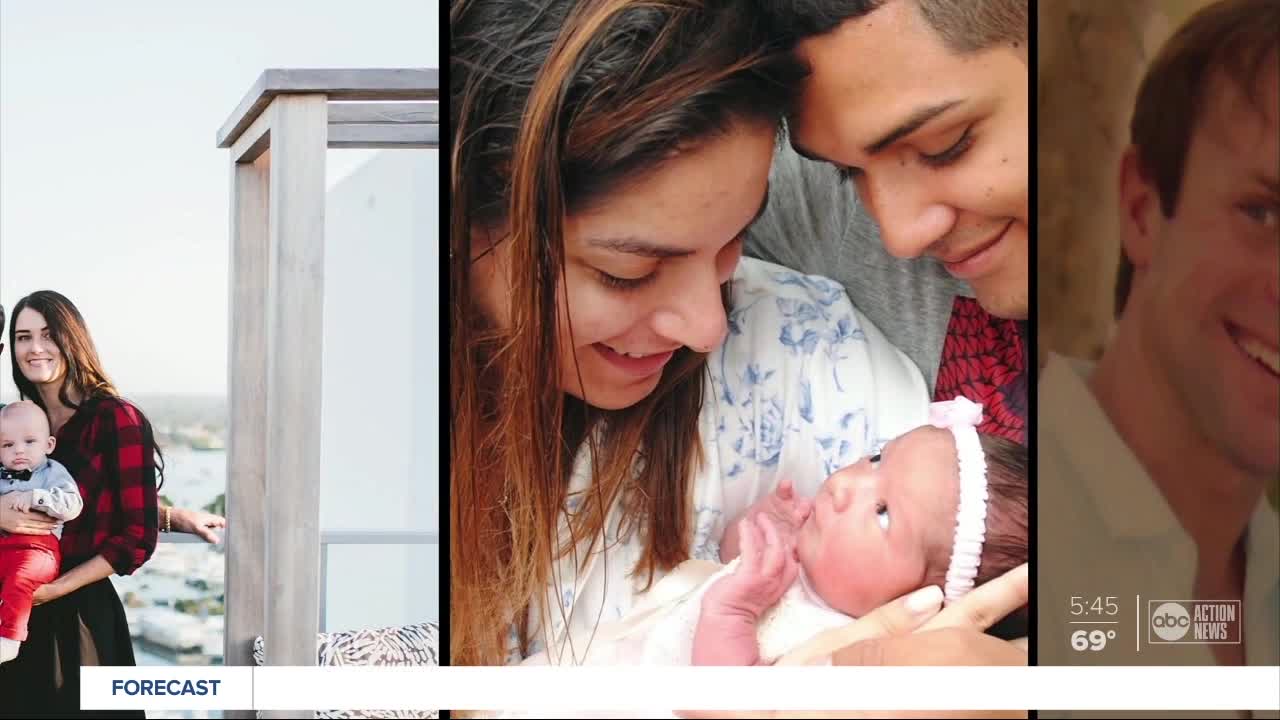 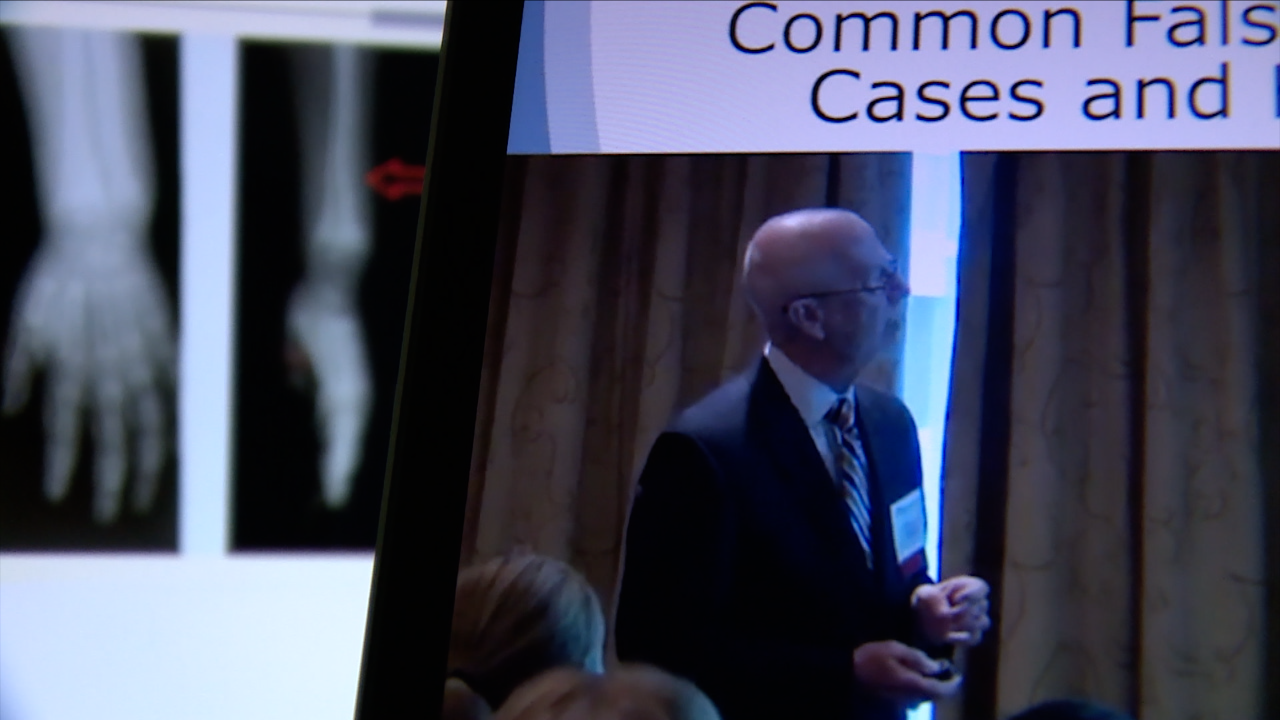 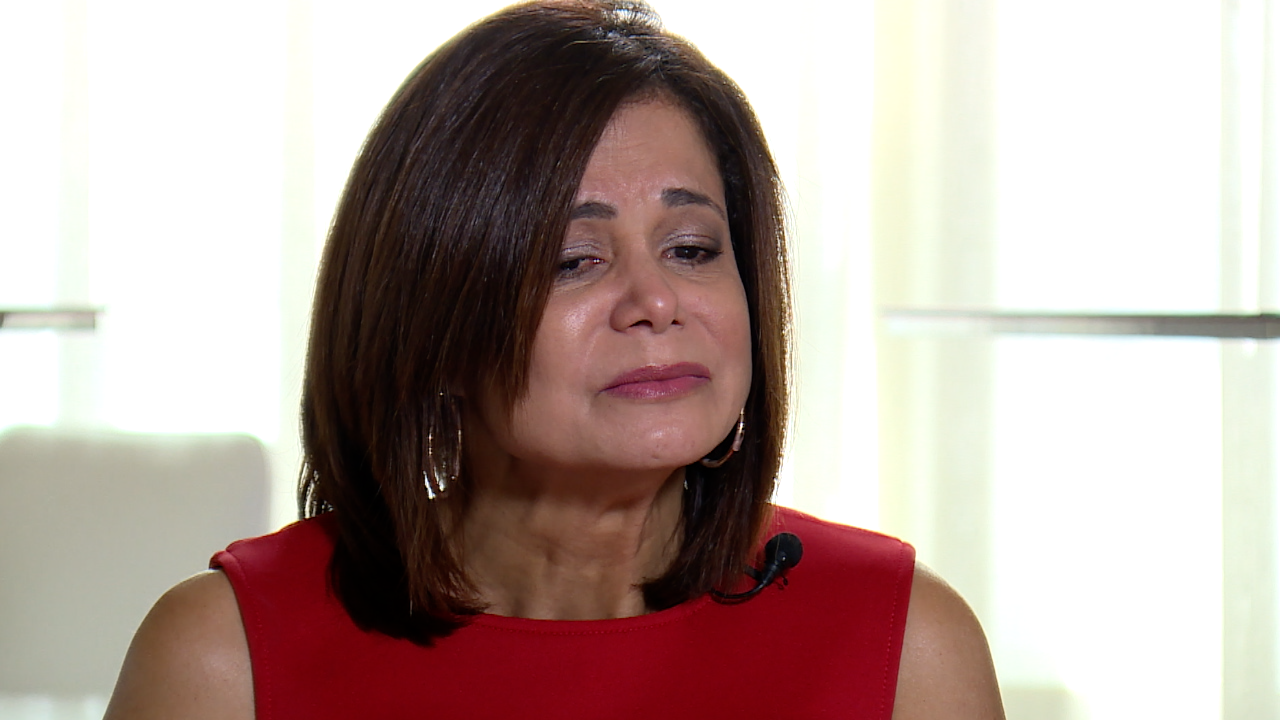 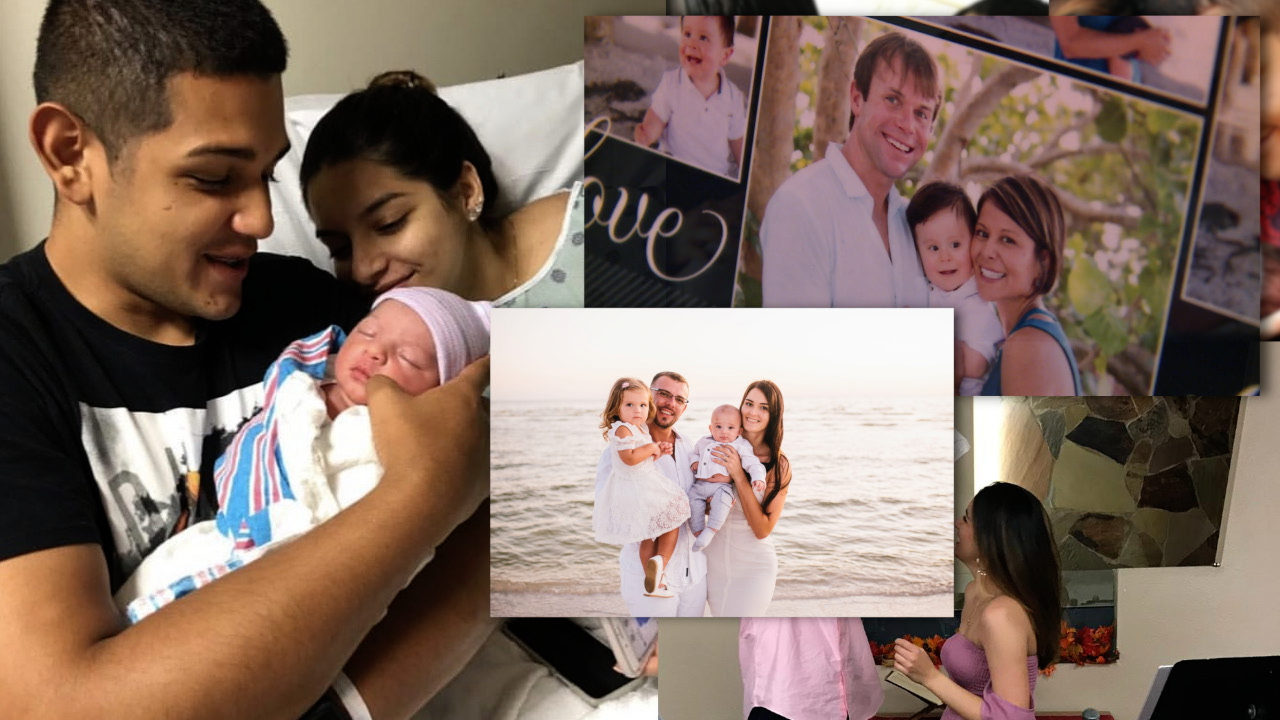 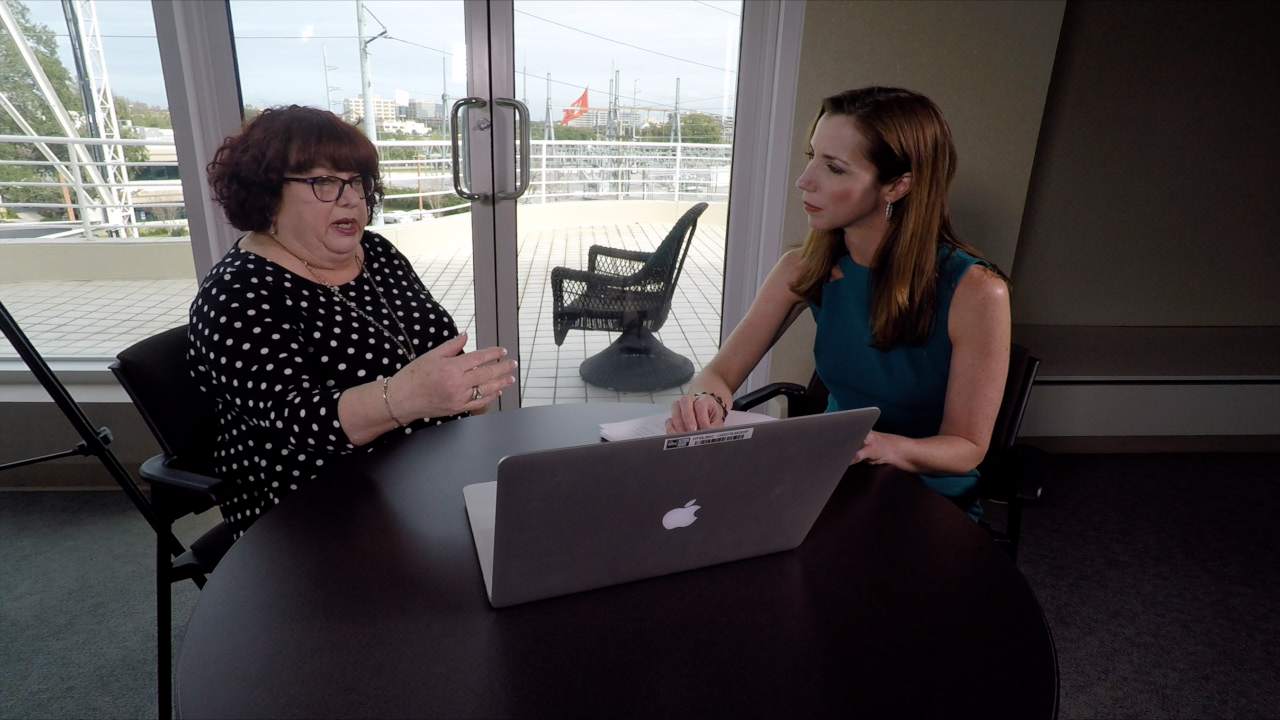 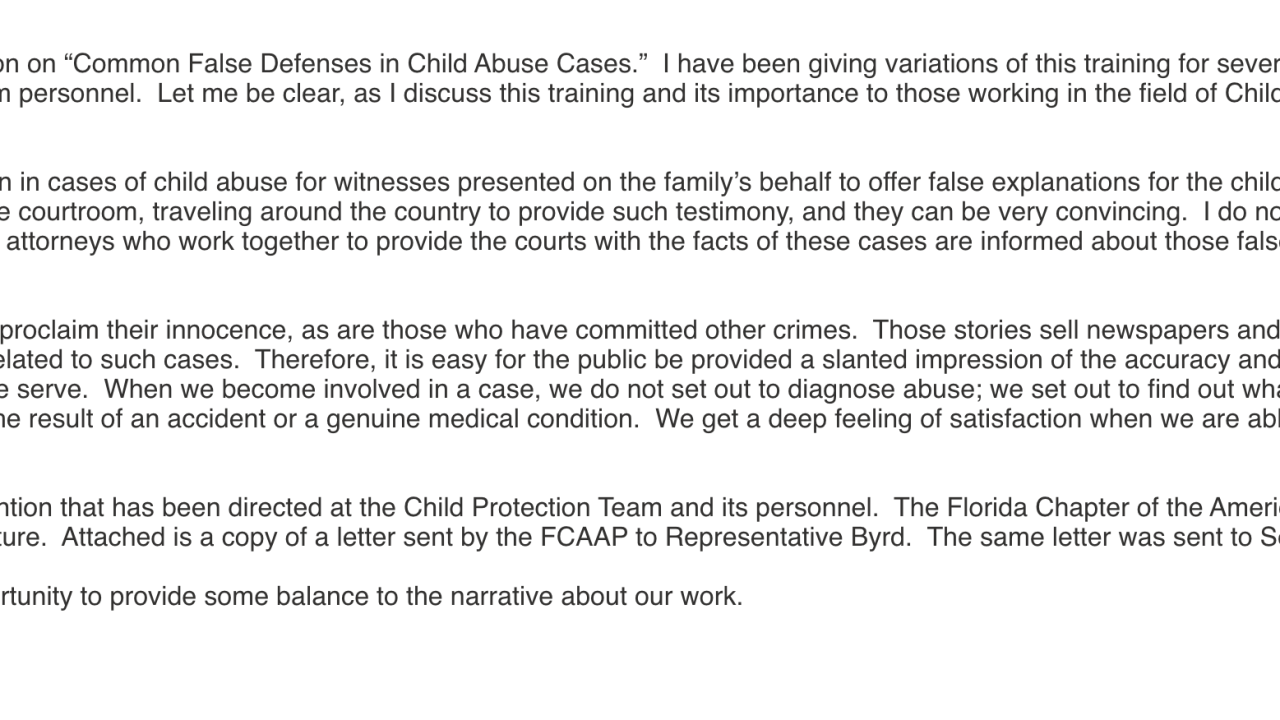 TAMPA, Fla. — Florida’s top child abuse pediatrician is defending his team against recent media scrutiny that questioned some of their findings.

In a statement, Dr. Bruce McIntosh, statewide medical director of nearly two dozen child protection teams in Florida said, “We do not set out to diagnose abuse; we set out to find out what happened.”

It’s the first time Dr. McIntosh responded on the record after our investigation found some families were wrongly accused of child abuse by child abuse pediatricians who work for the state as experts on abuse.

These doctors medically evaluate a child for abuse and work with law enforcement and state child welfare workers on cases of suspected abuse. Child abuse pediatricians and child protection teams are called in under certain circumstances but are required to medically evaluate any child five years old or younger who may be the victim of abuse.

Dr. McIntosh’s written response to us was the result of questions we posed about a 2017 training video we found on a state child welfare website. In the video, Dr. McIntosh and a state legal expert present a 62-minute seminar on common defenses in child abuse cases and why, they say, those defenses are often false.

“A popular defense these days is known as congenital rickets, they say this can mimic abuse,” Dr. McIntosh explains in the training he conducted during a child abuse and neglect conference three weeks before we started looking into the topic.

In the video, Dr. McIntosh goes on to explain why common defenses are false. He says the arguments are often made by witnesses hired by defense attorneys to offer alternative explanations for a child’s injuries. At one point, the doctor and the legal expert describe some witnesses commonly hired by defense attorneys as carnival people who travel around the country, making 6-figure incomes offering explanations not backed up by science or medicine.

Back in November, we shared the stories of several Florida families who claimed they were wrongly accused of child abuse by a child abuse pediatrician who worked for the state. These families fought back in court and won.

Nydia Ortiz told us her son was separated from his newborn daughter and nearly lost his parental rights last year after he sought medical attention for bruises and fractures that neither he or the child’s mother could explain.

Despite records that show the young couple had brought their new daughter to multiple doctors and specialists to seek answers for the unexplained bruising, a child abuse pediatrician in Miami determined the injuries were the result of abuse. Florida child welfare workers removed the baby from her parents and the state quickly moved to terminate the couple’s parental rights.

The couple fought back, hiring attorneys and experts who would later discover through independent tests that the bruising and fractures were the result of a rare genetic blood disorder the baby had inherited from both her parents.

Known as Ehlers Danlos syndrome, it is the same disorder Dr. McIntosh described in the 2017 training video as real, rare and a common false defense.

“This has reared its ugliest head around Florida,” McIntosh said in the video. “This is it the latest hot topic in multiple fractures,” he said in the 2017 session, a year before Ortiz’s case. Later in the video, Dr. McIntosh acknowledged that the syndrome case cause kids to easily bruise.

Linda Shiflet is a former state prosecutor in Hillsborough County and worked child abuse cases. We asked her to watch the training seminar and interpret it for us.

McIntosh and members of the Florida Department of Health have refused to speak with us on camera about concerns raised by doctor findings of abuse that were questioned and overturned in court. In his email to us, McIntosh described the 2017 video as training intended to educate child abuse professionals about “false theories” and how to counter them to “increase the chance that judges and juries will come to the right conclusions.”

It’s unknown how often child abuse pediatricians wrongly determine a child's injuries are the result of abuse. Since children’s medical files are exempt from public records, our insight into the topic came from parents willing to share their court case records with us.

More of our coverage

Challenging state findings of abuse isn’t easy or cheap. Families who fought back tell us they spent tens of thousands of dollars or more hiring attorneys and experts to counter state findings of abuse. Nydia Ortiz told us she spent her entire life savings — $300,000 — to help disprove the state pediatrician’s findings and reunite his son with his daughter.

While McIntosh would not discuss any single case citing state and federal privacy laws, in his statement to us he added, “families who have abused their children are free to go to the media and proclaim their innocence. The Child Protection Team, however, is constrained by Florida statutes and Federal HIPPA regulations. Therefore, it is easy for the public be provided a slanted impression of the accuracy and value of CPT medical provider’s work.”

He goes on to say, “please be assured that CPT personnel are well trained and dedicated to the welfare of the children we serve. We are more than happy when, as often happens, we are able to determine that what was reported as suspected abuse is in fact the result of an accident or a genuine medical condition."

Last month, Florida’s Chapter of the American Academy of Pediatrics sent a letter to at least two lawmakers defending the work of the state’s child abuse pediatricians. In the letter, Dr. Paul Robinson, chapter president wrote in response to our investigation and other media outlets who have reported on the topic, “recent news reports have contained inaccurate and misleading information about child abuse pediatricians.”

The letter went on to provide lawmakers with background about their work. It stated that families who are pushing for a law that would require child abuse pediatricians to seek out a second opinion in some cases already can by seeking the opinion of the state’s medical director Dr. Bruce McIntosh.

Last year, Florida’s Department of Children and Families reported nearly 37,000 cases of child abuse and neglect, among the top five states reporting nationwide. According to the Florida Department of Health of more than 15,000 cases reviewed by child abuse pediatricians during fiscal year 2018/2019 findings of abuse were confirmed in roughly half of cases.

McIntosh ended his training seminar in 2017 by warning his audience of experts to be more thorough when evaluating a child for abuse.

WATCH THE VIDEO IN IT'S ENTIRETY HERE

“It’s not really sufficient anymore to look at a child, look at x-rays and say this is abuse,” he said.

But families who shared with us their stories told us that didn’t happen in their case and everyone suffered for it.

“It was a nightmare. It destroyed us all,” said Nydia Ortiz.