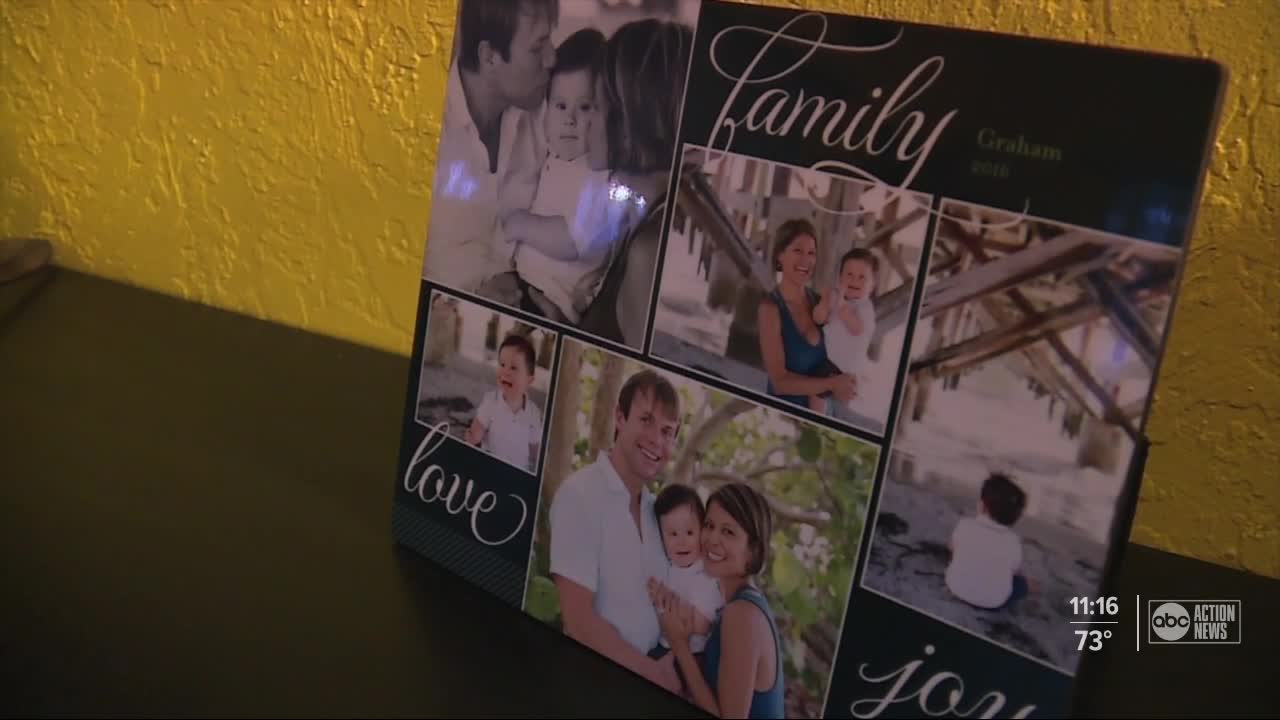 A Florida lawmaker is calling for more checks and balances over child abuse pediatricians who serve as state experts after an I-team investigation discovers several doctors wrongly accused parents abuse. 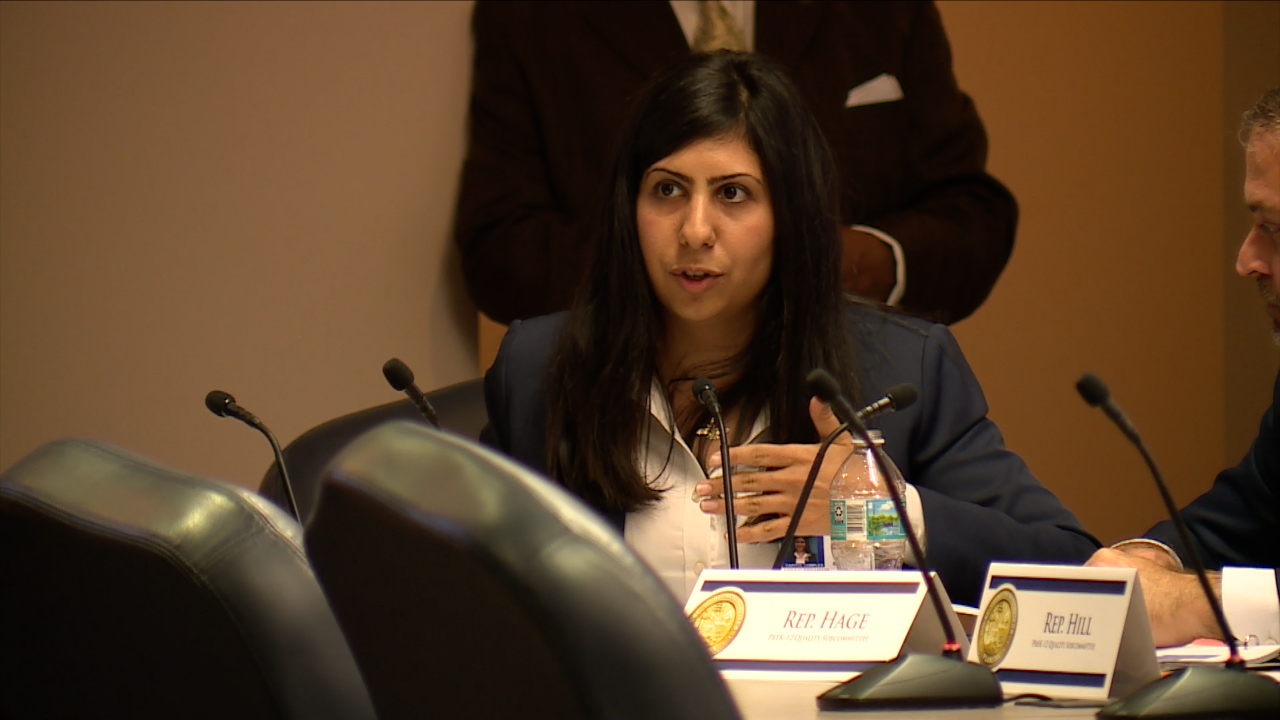 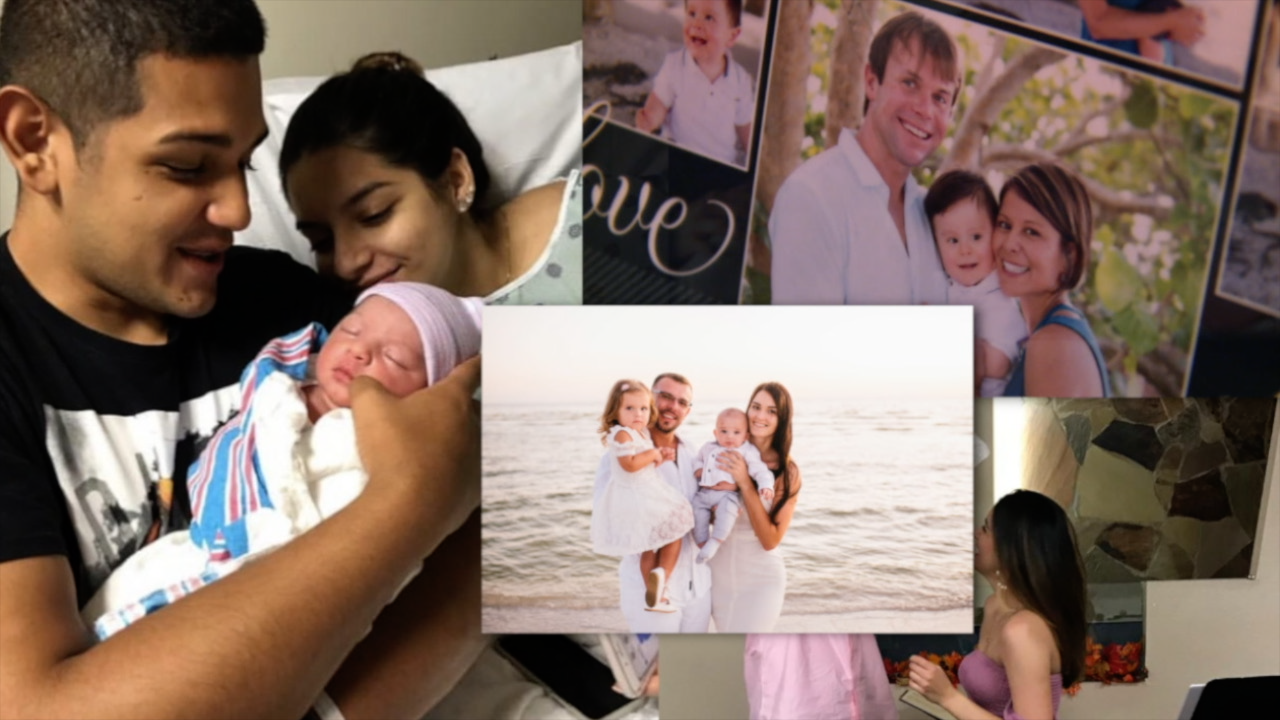 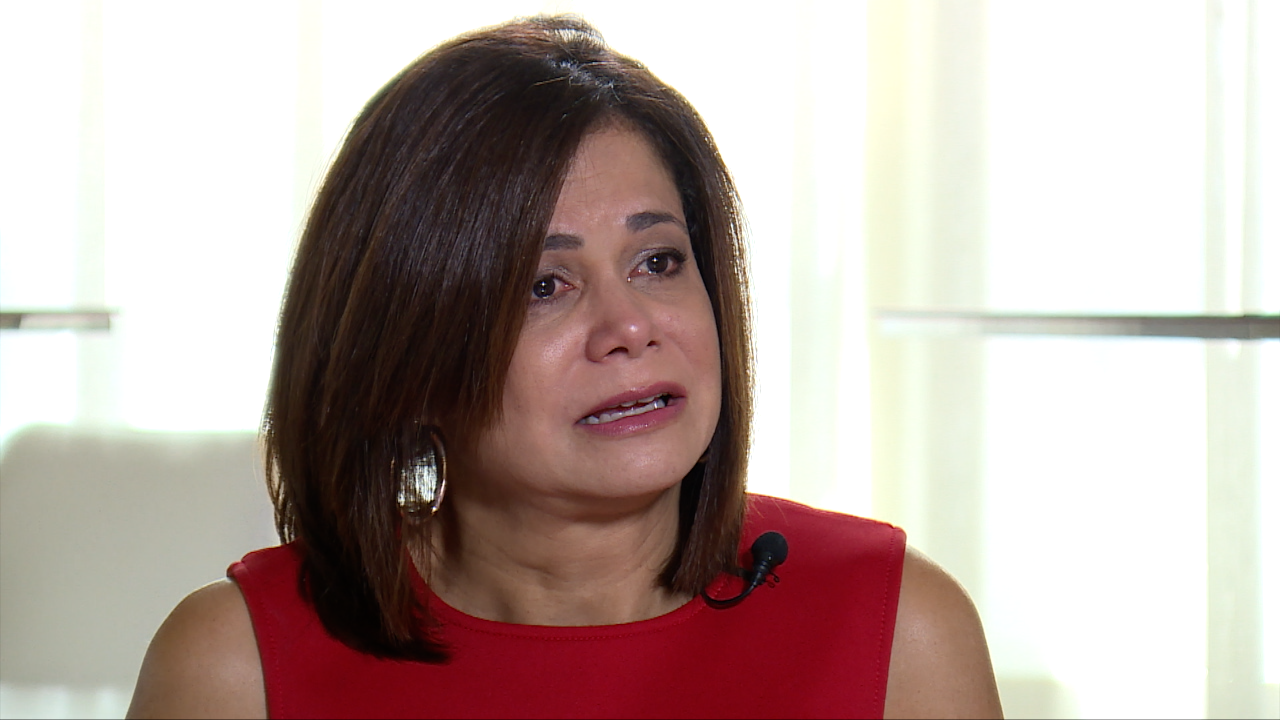 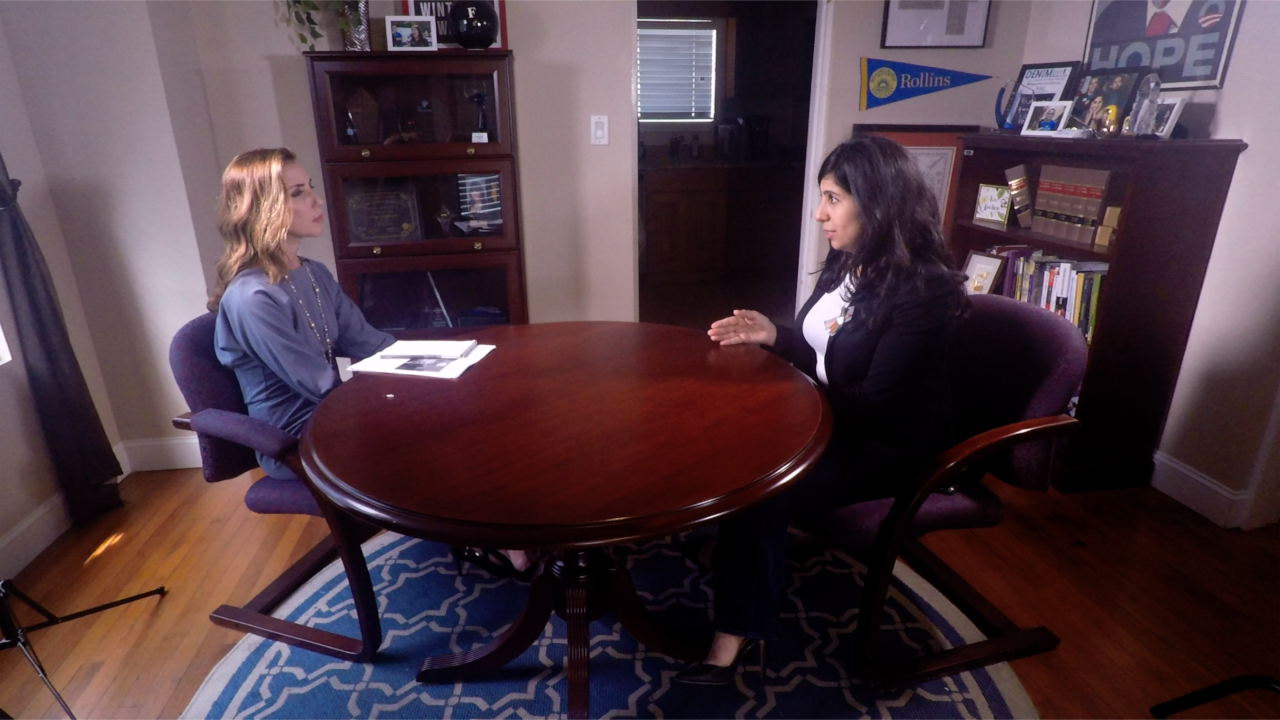 TAMPA, Fla. — A Florida lawmaker believes the state’s medical experts on child abuse need more checks and balances after an I-team investigation revealed several pediatricians have made questionable calls against parents who appeared to have done everything right.

“Any position of authority that isn’t checked by something is concerning,” said Florida Democratic Representative Anna Eskamani of Orlando. Eskamani was responding to our investigation that found several cases where child abuse pediatricians, who were hired to be the state’s experts on abuse, wrongly accused Florida parents of child abuse.

Child abuse pediatricians are a recent specialty medical field and hold enormous influence over whether a child’s medical condition is the result of abuse. Their conclusions can also determine is a child needs to be removed from their parents. But court records show, these doctors don’t always make the right call causing children, often babies, to be removed from their parents for months unnecessarily.

Our investigation also found cases where doctors appeared to have come to far reaching conclusions without thorough investigations and, in other cases, where parents were arrested after a doctor’s conclusion of abuse. In 2015, it happened to Jeremy Graham.

Graham, a firefighter and paramedic on Florida’s west coast, was arrested and charged with aggravated child abuse after a child abuse pediatrician determined his 4-month-old son’s seizure was caused by a brain bleed, the result of physical abuse, according to court records provided to us by Jeremy and his wife Vivianna.

About a month leading up to the seizure, the Grahams had visited several doctors because their son was vomiting and “wasn’t acting right,” said Vivianna.

After an 8-month fight, the state dropped its case against the Grahams over “insufficient evidence.”

It’s a problem impacting families around the country.

In Texas, recent media scrutiny has led some state lawmakers to consider introducing a bill next year that would require an independent second medical opinion in some cases before a child is separated from their parents.

“That system would provide the oversight and accountability that parents deserve in facing the potential of a false accusation of abuse,” said Eskamani.

What happens when Florida child abuse pediatricians get it wrong?

Representative Eskamani believes the additional measure could make sense in Florida. We found child abuse pediatricians who serve as medical directors of child protective teams in Florida often answer to no one and operate independently from region to region.

Last summer, Vadim Kushnir and his wife found themselves on the defense after seeking help for their newborn son, who was having seizures. A state child abuse pediatrician determined their newborn's seizures were "the result of shaken baby or blunt force trauma,” according to court records.

“It took them two minutes of investigation to say we were abusers,” said Kushnir.

The Kushnirs fought, back spending $30,000 on attorneys and experts who argued the baby's condition resulted from a complicated birth not abuse.

The judge agreed and in the final order, even criticized the state's doctors for not knowing their month old son wasn't breathing at birth, the umbilical cord wrapped tightly around his neck. One doctor who provided testimony admitted he "never reviewed all his medical records," according to court records.

With the legislative session starting this week, Eskamani says it may be too late to file legislation here this session, but she vows to bring up the issue in Tallahassee and invites other families to share their stories with her of being torn apart and wrongly accused.

“The doctor was probably in the room with us less than 10 minutes,” said Vivianna Graham. “It’s just sad,” added her husband Jeremy whose son, Tristan, is now a healthy 4-year-old.

The Florida Department of Health oversees child abuse pediatricians who serve as experts for the state. According to an agency spokesperson, their top priority is the health and safety of children but says child protective teams are open to receiving input from others who are also involved in protecting the health and safety of Florida’s children.

More from the Florida Investigative team

Liposuction in Florida poses serious risks, Chairman of the Florida Medical Board warns