Pennsylvania authorities say a wanted Florida man was shot and killed after he fled from an attempted traffic stop, crashed his vehicle and exchanged gunfire with officers.

SOUTH STRABANE, Pa. (AP) — Pennsylvania authorities say a wanted Florida man was shot and killed after he fled from an attempted traffic stop, crashed his vehicle and exchanged gunfire with officers.

State police say officers tried to stop 45-year-old Steven Brooks on Interstate 79 in South Strabane late Thursday for erratic driving. They say Brooks drove away and went the wrong way down a ramp from Interstate 79 to Interstate 70 before crashing his vehicle into a bridge support column around 11:30 p.m. 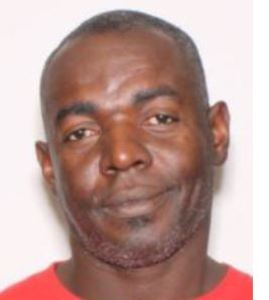 Brooks then allegedly fled on foot and pulled a gun on officers, trading gunfire with them. He was shot in the exchange and was pronounced dead around 1:40 a.m. Friday.

No other injuries were reported in the incident, which remains under investigation.

Brooks is accused of killing Caroline Morton-Hicks, his landlord, after she left orchestra practice in Pinellas Park because he was late on his rent, according to an eviction attorney. 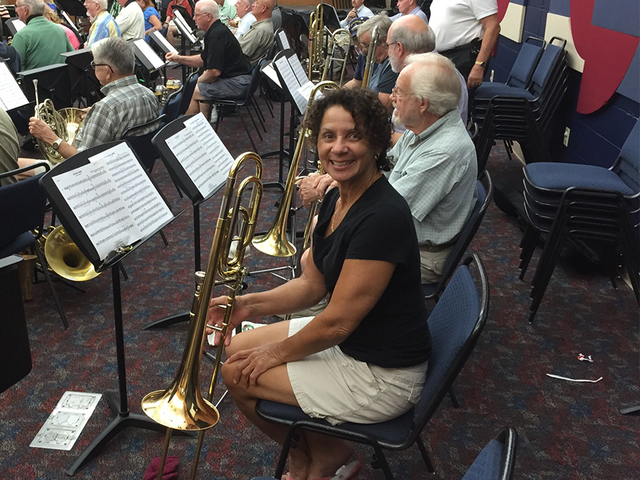 Pinellas Park Police Sgt. Mike Lynch said Brooks called Morton-Hicks before orchestra practice the night she was murdered. She was killed after practice.

"We believe that she remained {in} the area of that (parking lot) waiting for him to show up possibly to receive payment or to discuss potentially what was going on between them....this dispute that had been going on," Sgt. Lynch said.

Detectives said because Brooks was behind on rent, the victim hired him as a handyman to work on her other properties to pay off what he owed her.

"At some point during his employment, she became unhappy with the work that he was doing and she lowered the amount that she was paying him," Sgt. Lynch said.

According to Sgt. Lynch, they received information Brooks did not like that. Morton-Hicks then filed paperwork to evict him.

"The fact that he was one of her tenants, it's just very sad that somebody would go to these extreme lengths to get what they want out of life," Stephen Brown said.

Brown is the Dunedin Concert Band conductor. He said he knew Morton-Hicks for about 4 years.

"The fact that he knew Caroline...we're not sure whether that makes us feel better or not that it wasn't random," Brown said.

According to Sgt. Lynch, they have video the night of the murder throughout Pinellas Park of the victim's car leaving the parking lot and coming back less than an hour later on the night she was murdered. The car stopped for about 25 minutes at a location. They believe there was a struggle, at some point, because her autopsy showed she had bruises on her face. Sgt. Lynch said they know Brooks was in the car because of DNA. Once the car returned to the parking lot next to City Hall, witnesses heard shouting.

"They look up and they hear this woman panicked, screaming, (and) running through the parking lot, getting away from an individual," Sgt. Lynch said.

The suspect chased after her shooting and killed her. Authorities said he fled to Alabama, staying with his girlfriend and his family. According to authorities, he escaped authorities in Alabama and then died after a shootout with troopers in Pennsylvania.

"While the victim's family have some closure in the case, there is still not that definite answer all the who, what, where, why," Sgt. Lynch said.

Sgt. Lynch said they want to obtain the gun Brooks had on him in PA. Authorities said it was stolen from Pinellas County years ago.