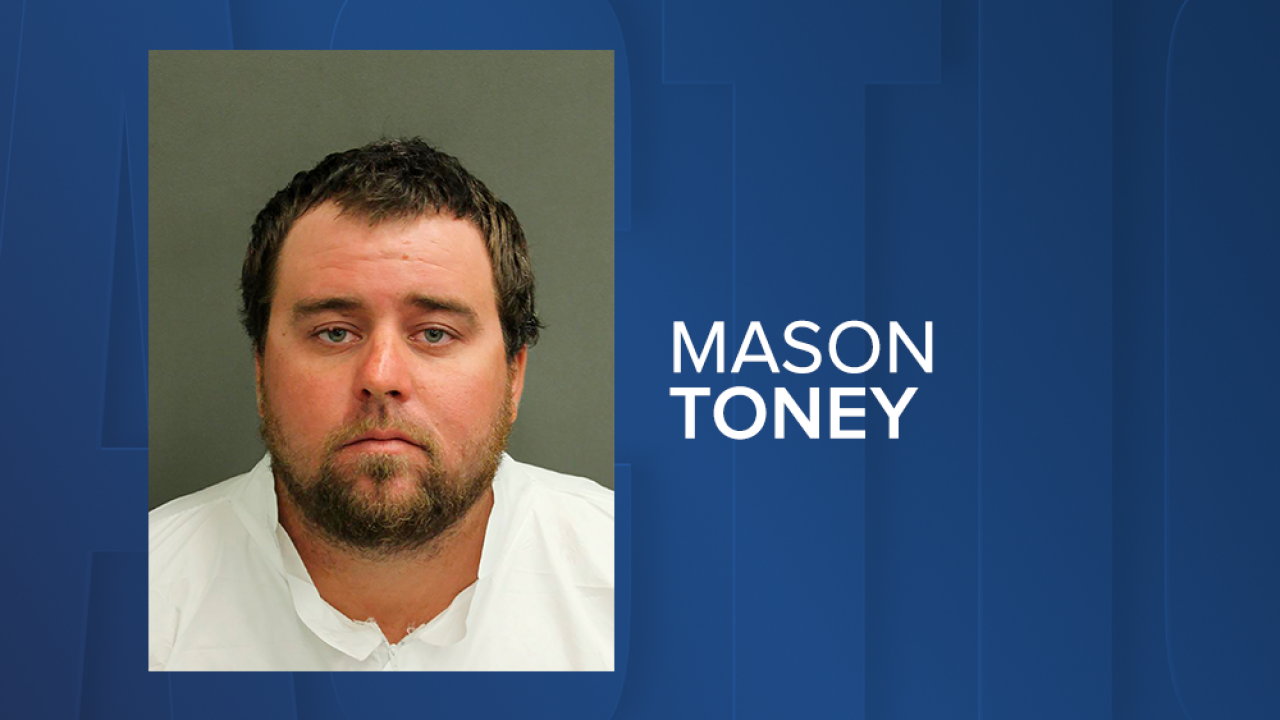 ORLANDO, Fla. (AP) — A worker with anti-government views fatally stabbed his Trump-supporting boss at a Florida Turnpike construction site and placed an American flag next to the body after they got into a political argument, deputies said Tuesday.

Mason Toney, 28, was charged with first-degree murder for the killing of William Knight on Monday, according to an arrest affidavit from the Orange County Sheriff's Office.

Co-workers told investigators that Toney and Knight were friends outside of work despite their political differences.

Knight was an "outspoken American" who was "pro-Donald Trump," while co-workers described Toney as "anti-government and very outspoken in his beliefs that the government is bad and out to get him," according to the arrest affidavit.

Workers at the Florida Turnpike construction site in metro Orlando told detectives that Knight had picked up Toney for work and they had been driving to different job sites when they began arguing. After arriving at the Turnpike site, the workers heard Knight yelling for help by an excavator. They ran over and saw Toney standing over Knight, stabbing him with a trowel, according to the arrest affidavit.

The other workers said they tried to stop Toney by throwing items at him, but he moved towards them with what they thought was a knife. He then jumped into a truck and took off. As he drove away, he called his co-workers terrorists, according to the affidavit.

Next to Knight's body, the co-workers found an American flag and the flag's packaging, the affidavit said.

Online court records did not list an attorney who could comment on Toney's behalf. No bond was set and he remained at the Orange County Jail.