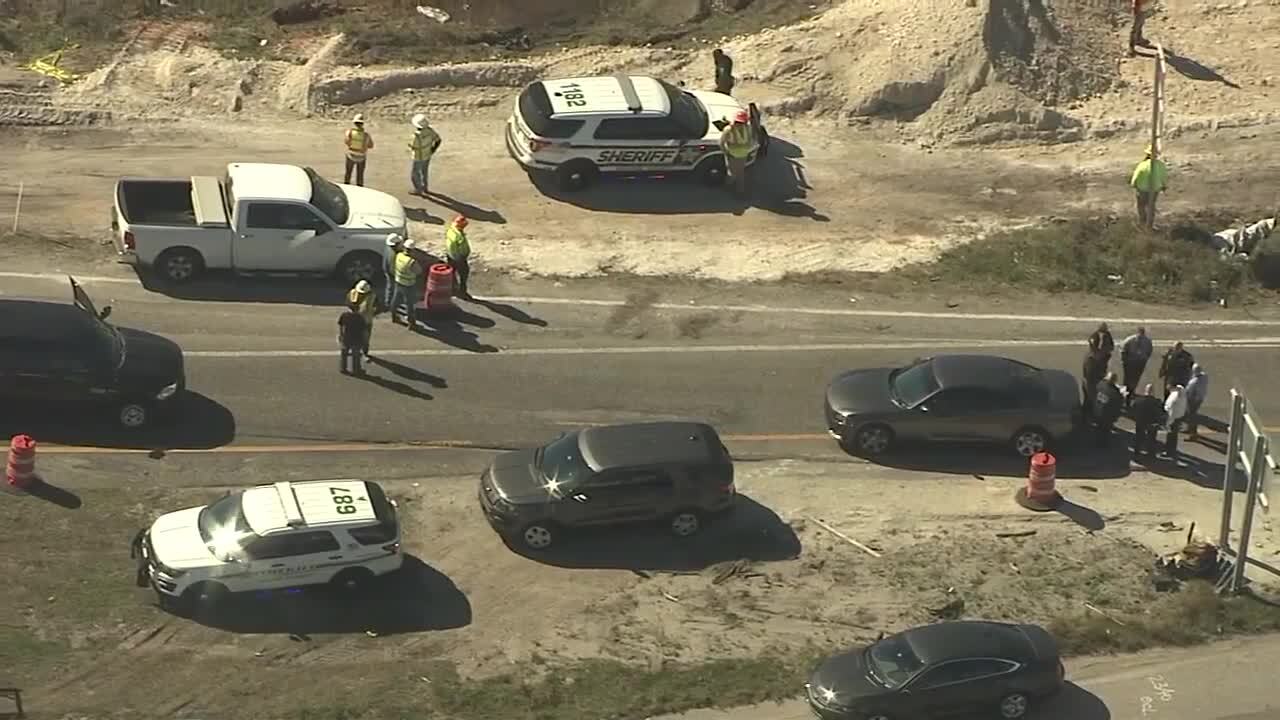 It happened Monday morning on the southbound lanes near exit 254, FHP says.

When deputies from Orange County Sheriff's Office responded to the scene, they discovered a victim with "obvious trauma." That person was pronounced dead at the scene by Orange County Fire Rescue.

ROAD CLOSURE: Exit 254 southbound of the Turnpike is closed due to police activity. Please find an alternate route. pic.twitter.com/Hck3S4sl06

The sheriff's office says the victim and suspect are known to each other, and the suspect is not in custody at this time.