Florida man arrested for speeding told deputies, 'the car is a Ferrari and it goes fast' 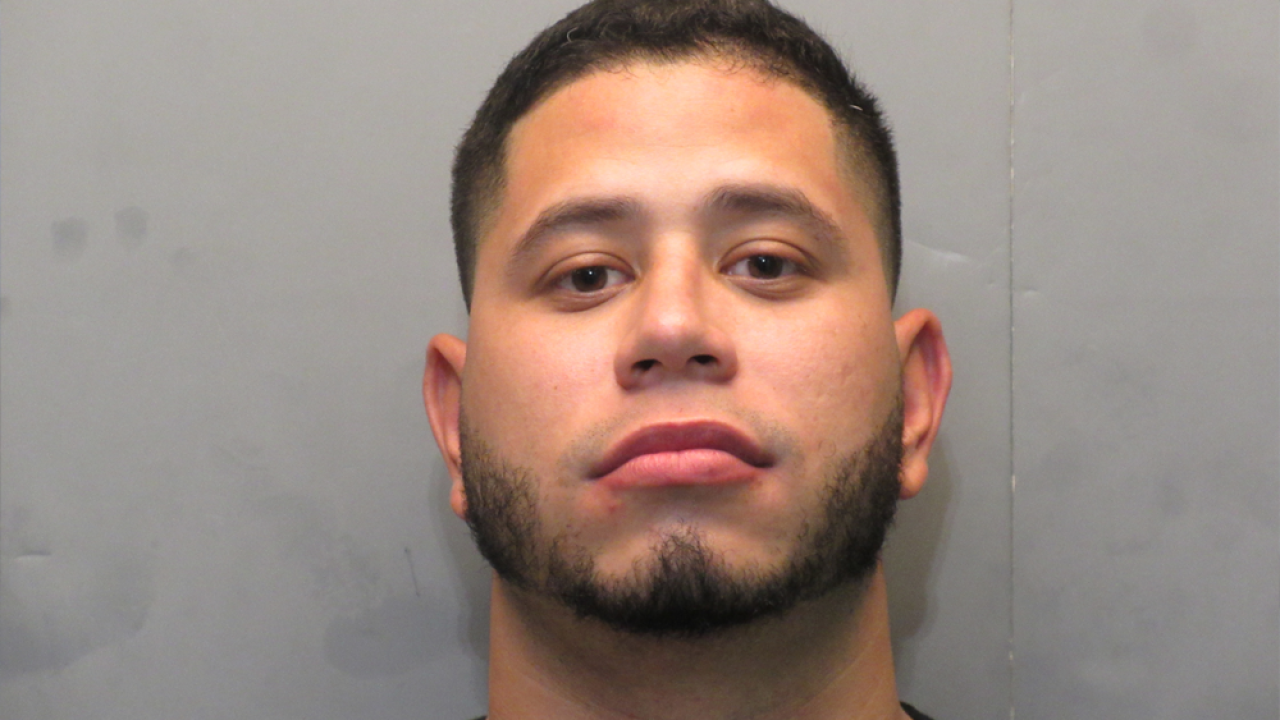 MIAMI, Fla. — The Monroe County Sheriff's Office says a man who was arrested for speeding admitted to it after his arrest and said, “The car is a Ferrari and it goes fast.”

Gabriel Molina, 29, was driving a 2016 Ferrari recklessly and at a high rate of speed when deputies attempted to pull him over. Deputies say he passed them going 75 mph, but sped up to 100 mph when they activated their lights and siren.

Florida man arrested for burglary minutes after his release from jail

Molina turned off the vehicle's lights and continued driving. Deputies found him standing in front of the vehicle at a gas station, with a female passenger still inside.

Molina denied fleeing from deputies, but his passenger said he did see the lights and hear the siren after they were activated.

Molina was taken to jail without incident.