Florida man arrested for burglary minutes after his release from jail 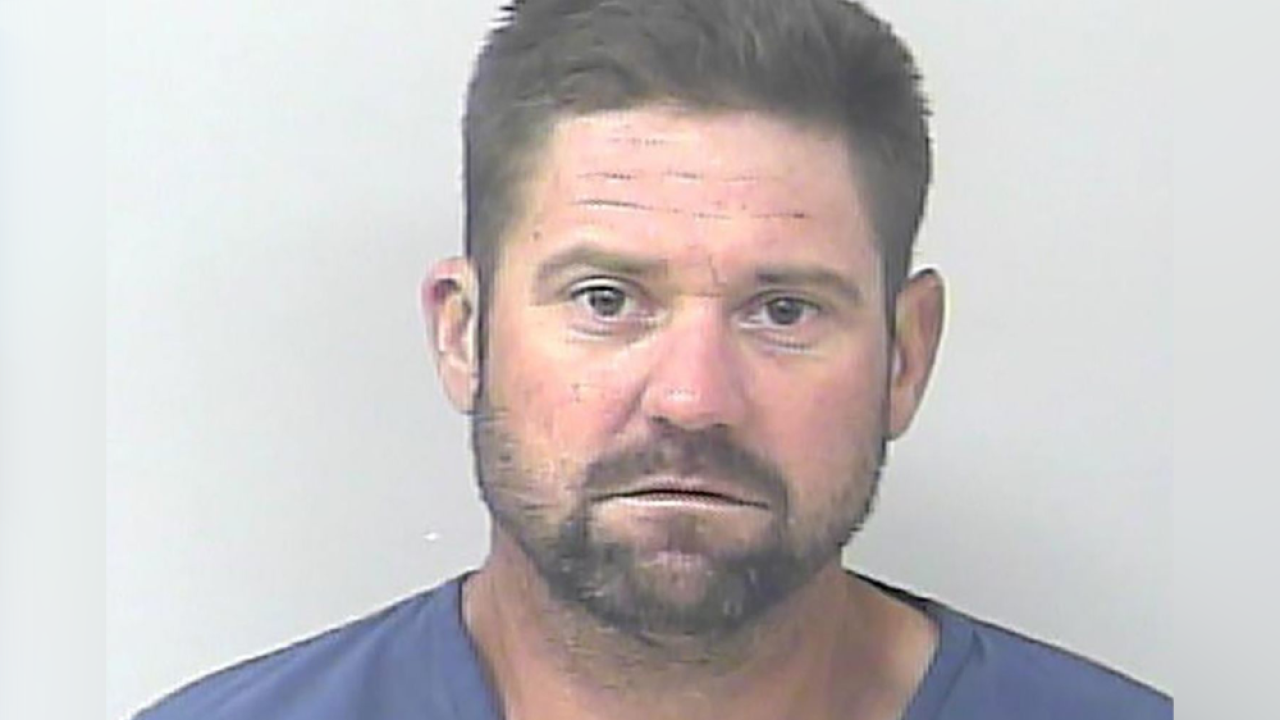 PORT ST. LUCIE, Fla. — A Florida man was arrested Thursday for breaking into cars outside of the Saint Lucie County Detention Facility — minutes after he was released from it.

According to an affidavit, 34-year-old Casey Lewis took an iPhone, four packs of 305 blue king cigarettes, a lighter, a debit card, a driver's license and $547 in cash out of a vehicle in the parking lot.

Deputies saw Lewis acting suspiciously and pulling on car-door handles. When they approached him, he initially said he was waiting for his girlfriend to pick him up. However, deputies say they noticed he had cash and cigarettes on him, which he wouldn't normally after right after being released from custody.

Security footage shows Lewis looking into several cars, before finally breaking into one, according to the affidavit.

Lewis eventually gave deputies a paper bag that had all of the stolen items inside of it. He was then re-arrested for burglary of a conveyance, grand theft and possession of stolen property — driver's license or ID card.