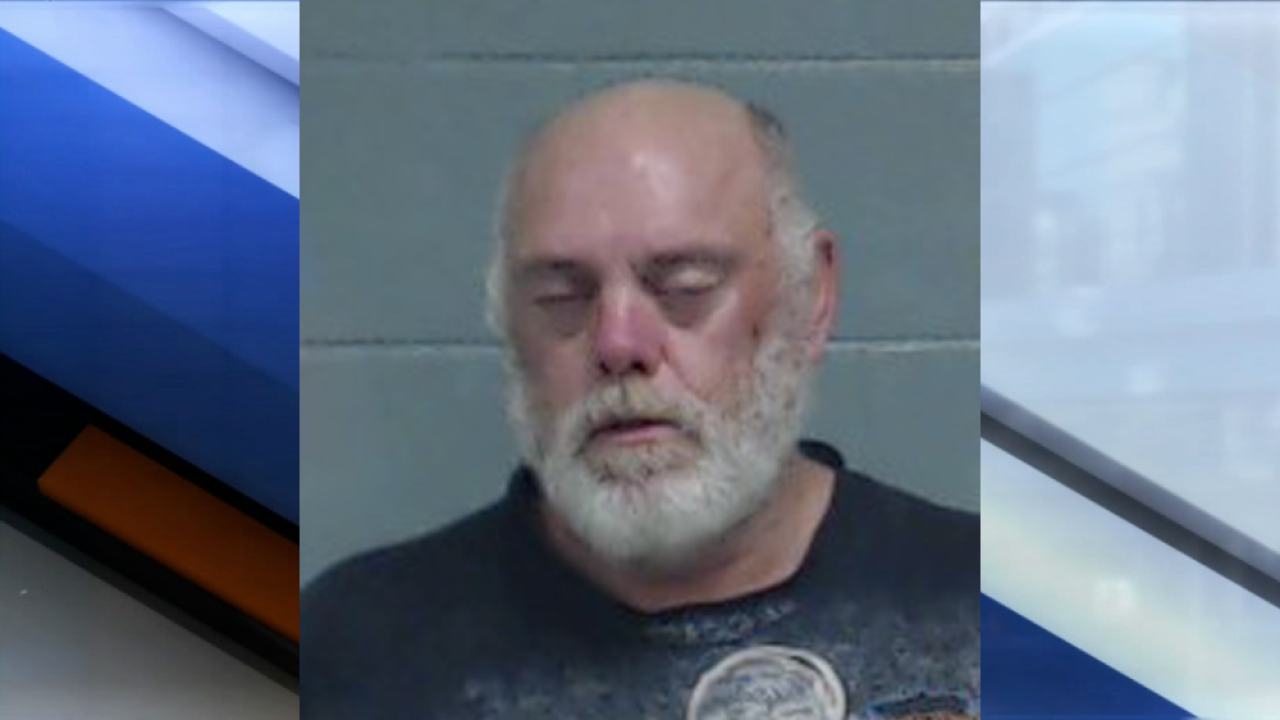 PANAMA CITY BEACH, Fla. — A Panama City Beach man is facing drug possession charges after he called 911 while hallucinating on meth, according to the Washington County Sheriff's Office.

James Staite, 52, called just before 11 p.m. on April 25 and said a man was chasing him into a campground bathroom. Then, he told the operator the man was attempting to break in, according to the sheriff's office.

RECOMMENDED: Florida man arrested for burglary minutes after his release from jail

Deputies responded and Staite showed them a video he said captured the incident. Deputies were unable to see anything that backed up his story, the sheriff's office says.

While investigating, deputies found Staite's car at a nearby intersection and a K9 was deployed. The K9 alerted to the presence of drugs, the sheriff's office says.

Staite was arrested and booked into the Washington County Jail on the charges of possession of methamphetamine, possession of drug paraphernalia and an outstanding warrant out of Bay County for violation of probation.

The sheriff's office says Staite appeared to be hallucinating during the incident and admitted to smoking meth earlier in the day.